Knowing the best place to install soil moisture sensors in fields, and how many, helps farmers optimize their water use, says University of Georgia Cooperative Extension precision agriculture and irrigation specialist Wes Porter.

“Basically, what soil moisture sensors are giving us is a point reference in that field, or a one-point measurement from a particular area in that field,” he said. “If we take a bad measurement somewhere in the field, that’s going to affect our entire area.”

Sensors are placed in the ground to provide farmers with accurate assessments of the soil quality. With the help of soil moisture sensors, questions of whether the soil is too dry, too saturated or whether certain areas are drier than others can be answered, Porter said.

Porter, an advocate of sensors, says that to be effective agricultural tools, sensors have to be strategically placed throughout a field to provide accurate readings of the soil. If only one sensor will be used, he suggests picking an area that best represents the entire field. However, multiple sensors may be needed to get the best irrigation recommendations.

Making hasty or bad decisions, like installing a sensor beside the road because it’s easily accessible, can cause ramifications later.

Porter also stresses the importance of realizing that all fields are not created equal. Soils in the Southeast have extremely high levels of variability. A farmer may have multiple fields physically located near each other but with very different soil types.

Porter and UGA precision agriculture specialist George Vellidis use another management strategy with soil moisture sensors: management zones. They divide the field into zones and place multiple sensors in each zone. The sensors provide accurate information about the soil moisture in their respective zones.

The use of sensors in management zones allows farmers and researchers like Porter and Vellidis to make better irrigation decisions, he said.

For more information about irrigation practices or techniques, see striplingpark.org/agricultural-water-conservation. 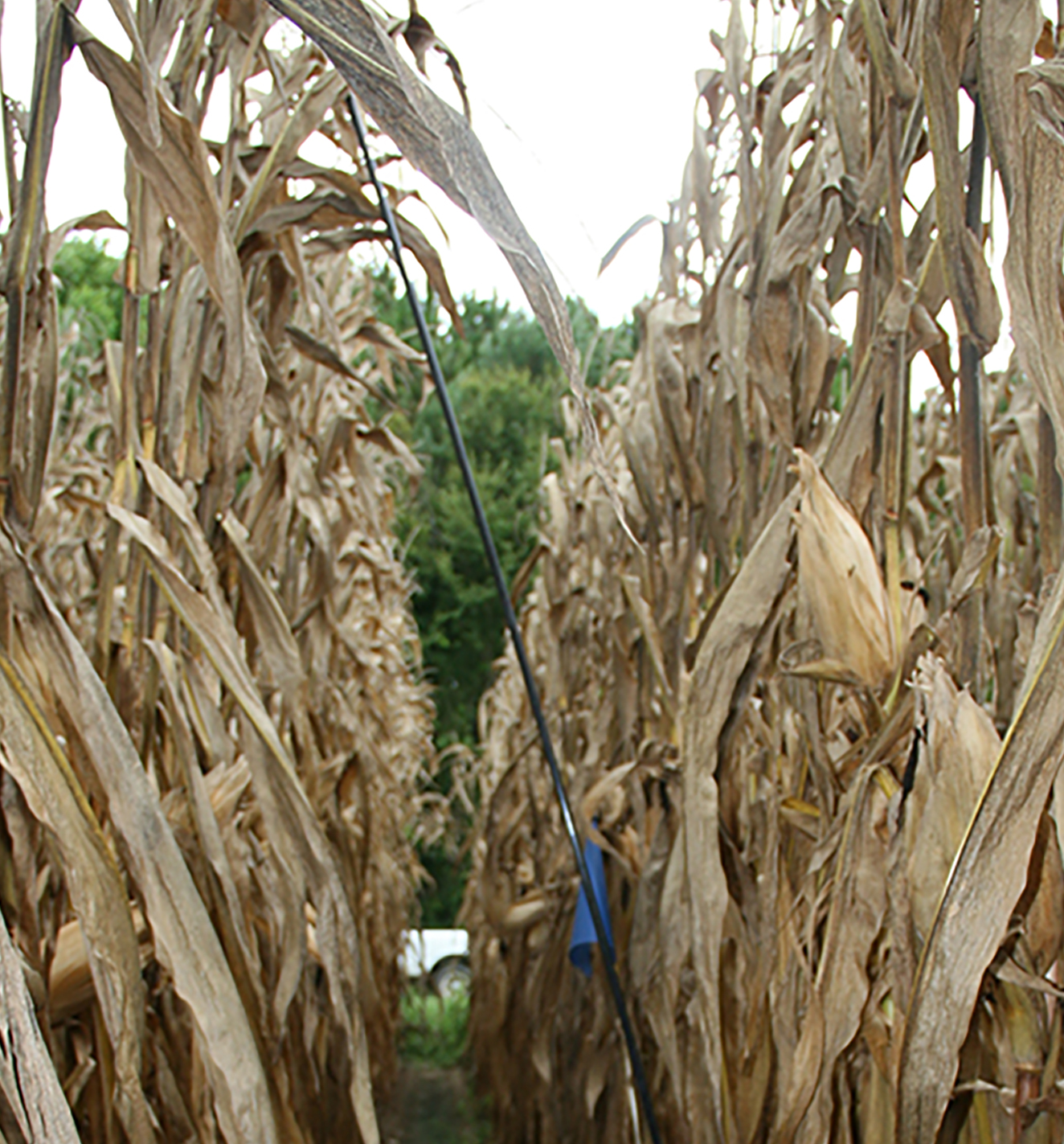 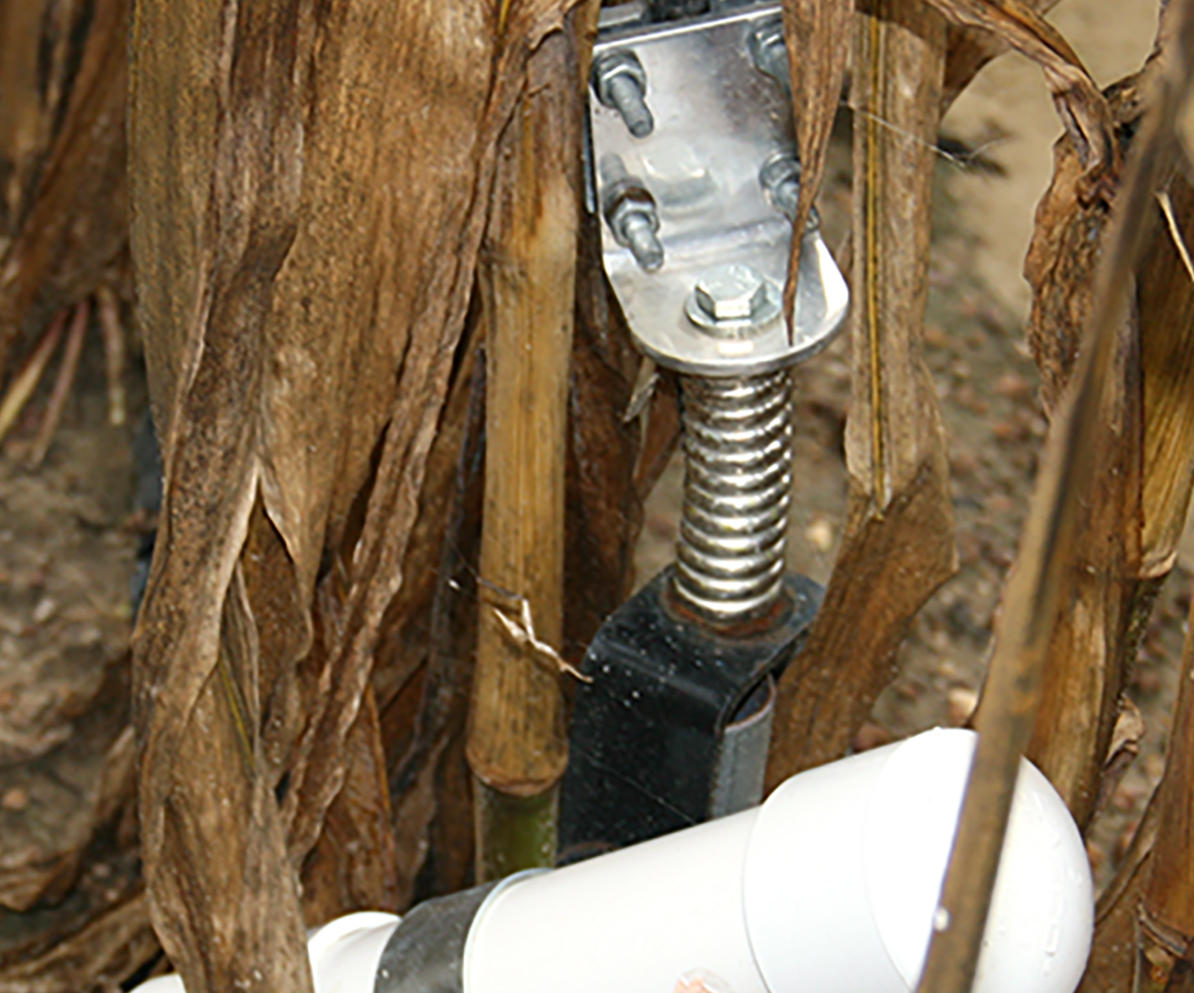