As of this week, 2016 has entered the top 10 in terms of years with the most consecutive days over 95 degrees.

Even for a Georgia summer, it’s hot, it’s dry and it doesn’t look like it will be letting up anytime soon, said Pam Knox, University of Georgia Cooperative Extension’s agricultural climatologist.

“Everywhere in the state is basically in the top 10 as far as days over 95 degrees,” Knox said. “If you look at nighttime temperatures, they also have been higher than normal, and on average they’re increasing faster than the daytime highs. That’s important because livestock need those cool nights to recover or they can become stressed.”

The same goes for crops and people, she added.

“That’s what’s amazing to me — the relentlessness of it,” she said.

While the heat makes it hard, or even dangerous, to work or play outdoors, one of the most serious impacts has been the heat’s contribution to the ongoing drought.

Much of north Georgia has been in some level of drought, according to the U.S. Drought Monitor, since the spring. The lack of rain and heat are starting to have serious impacts on Georgia’s row crop and cattle industries.

The lack of rainfall combined with the persistent high temperatures has most of the northern part of the state in severe or extreme drought, according the U.S. Drought Monitor.

While the southern half of the state has fared a little better, Georgia’s row crop powerhouse counties are also going through a dry spell, putting peanuts, corn and cotton grown without irrigation in peril as they enter their peak growing season.

“Farmers expect that they’re going to get about an inch of rain a week during the summer,” Knox said. “The crops may need more than that with this heat, but they at least need that inch and they need it every week. If they don’t get it every week, the plants begin to shut down.”

Over the last decade and a half, many farmers have installed irrigation systems in their row crop fields, but there are still thousands of acres of dryland fields across the state. It’s not clear yet how those farmers will fare.

For cattle farmers, especially those in north Georgia, the heat and lack of rain has seriously depleted their pastures and hay crops. Farmers depend on grazing pastures to feed their cattle during the summer in Georgia, saving their hay for the fall and winter months.

This year farmers across the state have already been feeding cattle hay for about a month, Hancock said. The lack of rain means there’s simply not that much hay available locally.

“I was driving through north Georgia last week and stopped counting after I saw 10 hay trailers on I-75 in northwest Georgia coming out of Tennessee and places further north,” Hancock said. “There is a lot of hay coming from Tennessee, Alabama and wherever there has been enough rainfall.”

For more information on strategies for coping with drought on the farm or in your yard, visit extension.uga.edu and search “drought.” 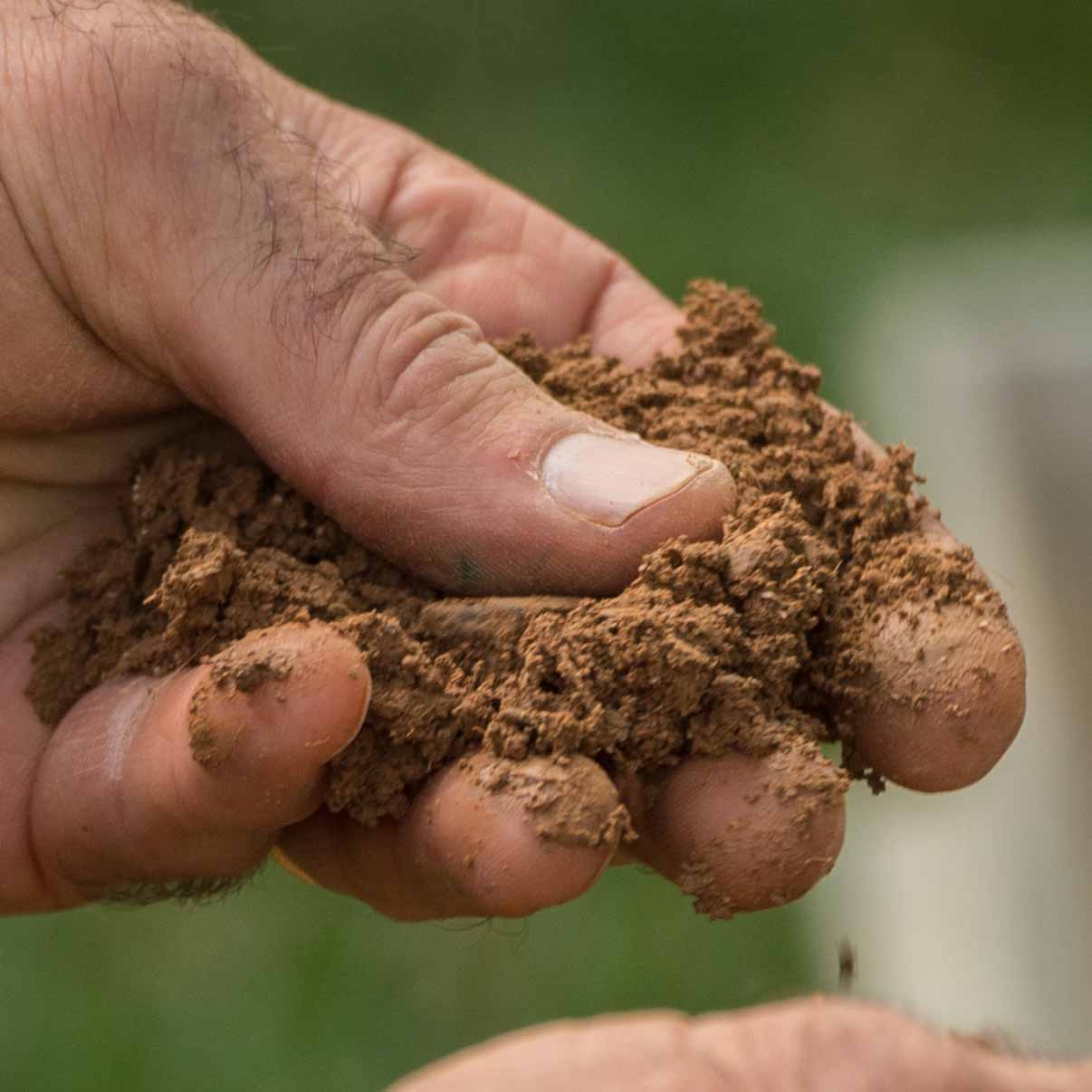