On the UGA campus in Tifton, Georgia, Díaz-Pérez is researching how farmers can use water more efficiently. “We have relatively plenty of water in Georgia, but we still need to be careful that we use those water resources appropriately. We don’t want to waste them,” he said.

Díaz-Pérez has conducted irrigation-based studies with other vegetables, like watermelon and bell pepper. He found similar results in those crops: Water usage can be decreased without hurting the crop’s potential yields.

“Certainly, applying more than what’s perceived to be optimal is not necessary. The studies show that we can apply less, up to 30 percent less than crop evapotranspiration, and plants are still able to satisfactorily produce,” he said.

Reducing water usage can also improve the plant’s use of essential nutrients in the soil, such as nitrogen. If too much water is applied, farmers risk leeching out the nitrogen already in the soil.

“Nitrogen (nitrate) is very soluble in water. You want your irrigation moisture to stay in the root zone. If you apply too much water, the moisture will not be held by the soil. Moisture is going to move downward, and as it moves downward, it’s going to bring the nitrates down deeper into the soil level, which could also present an environmental issue,” Díaz-Pérez said.

While cautioning growers against applying too much water, he still insists eggplants require an adequate amount of moisture to produce substantial yields. UGA Cooperative Extension vegetable horticulturist Tim Coolong estimates that eggplants require between 1 and 1.5 inches of moisture per week on average.

“Eggplants and other vegetable plants can survive with little irrigation water. In our conditions, however, rainfall distribution during the year is irregular; thus, if you don’t provide sufficient moisture to satisfy the crop water requirements, the quality and the yield will go down,” Díaz-Pérez said.

The amount of water needed by some crops is very high, sometimes as high as 95 percent, as in watermelon, he said. High water concentrations in the produce mean that farmers need to supply the crop with a lot of water.

“If you don’t have sufficient water, plants immediately show a response with reduced yields and quality,” he said.

Though smaller in scale compared to other vegetable crops like tomato and bell pepper, eggplants still generate a lot of interest among Georgia producers every year. According to the UGA Center for Agribusiness and Economic Development, the 2014 Georgia eggplant crop was worth $30.2 million. 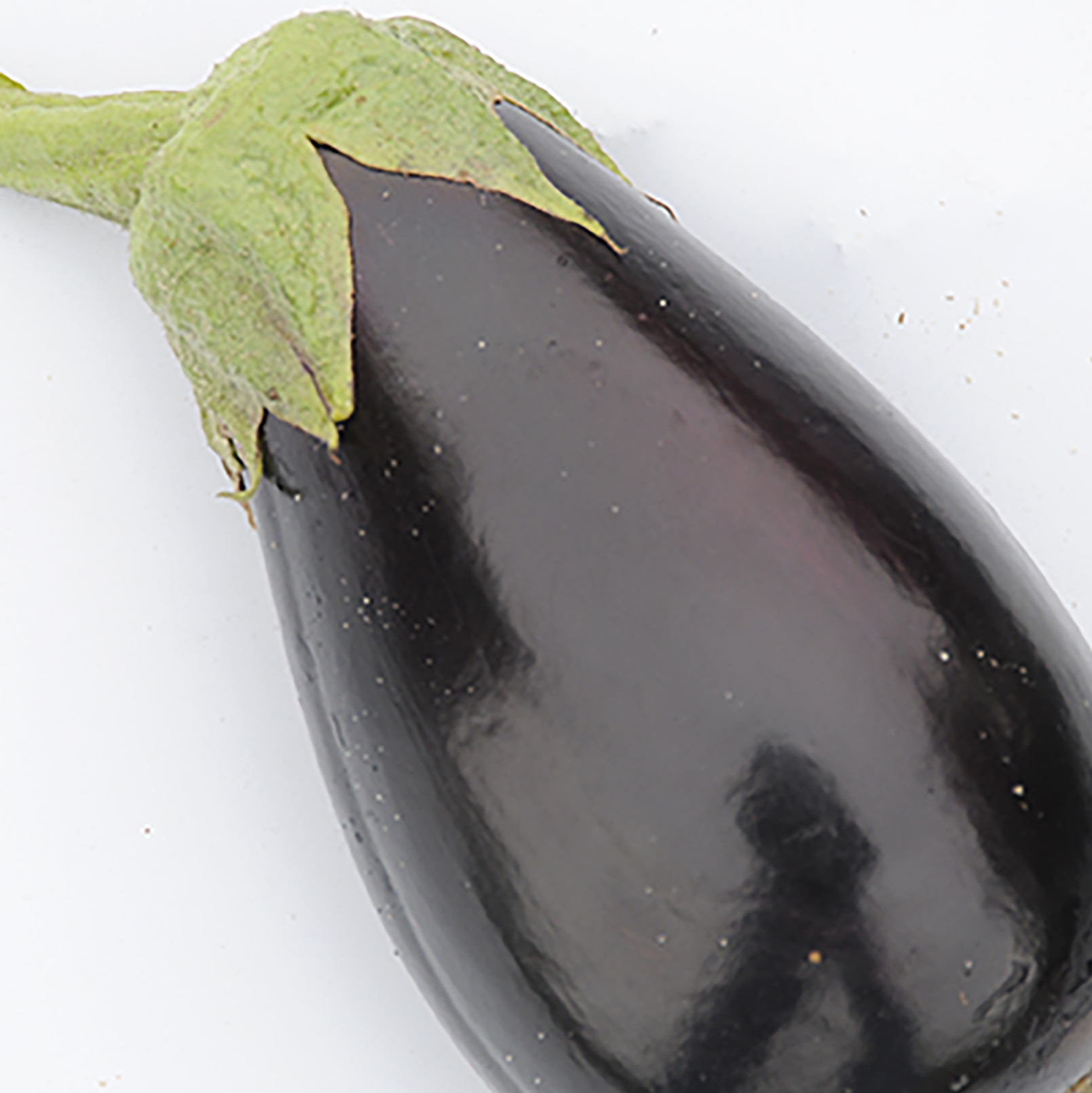 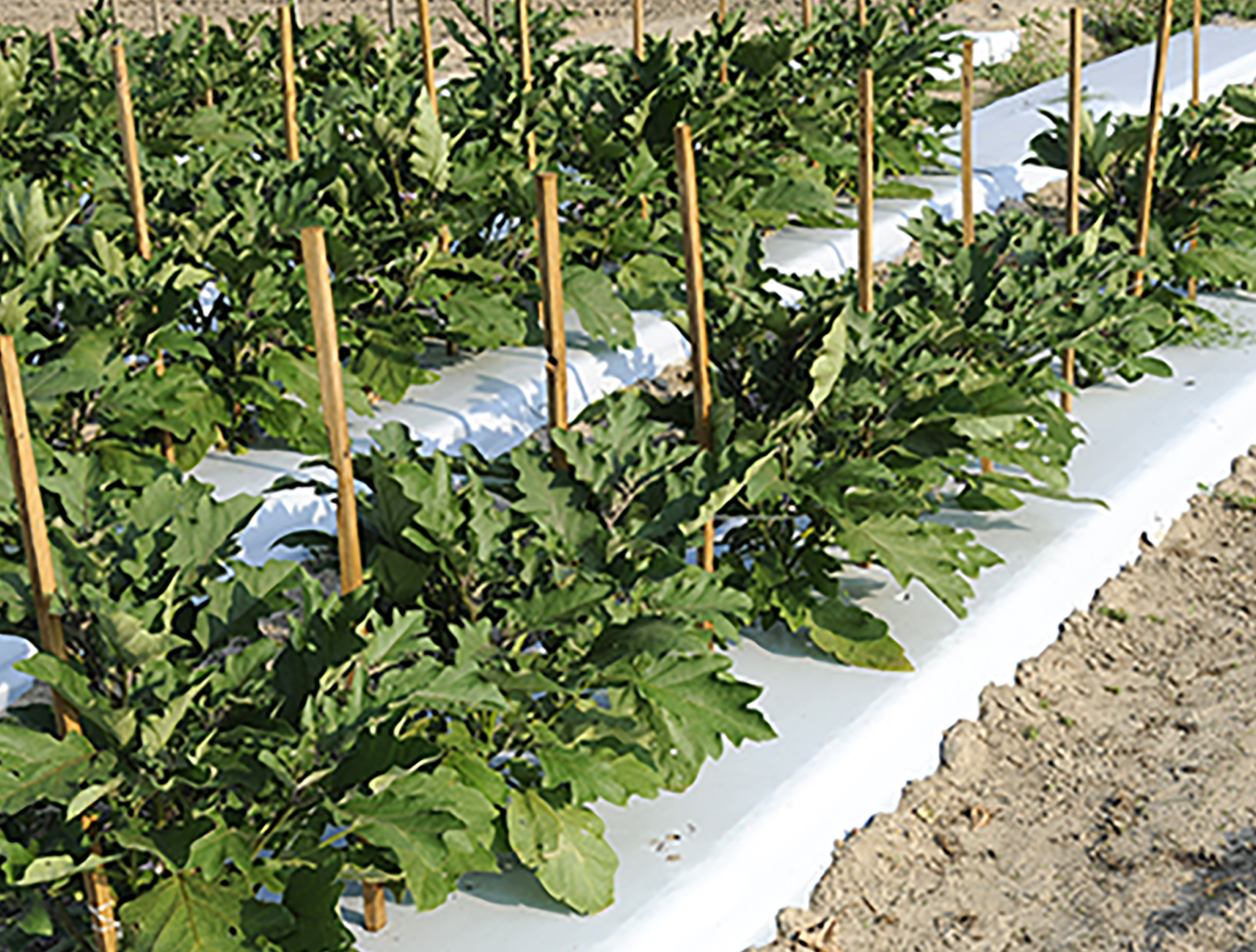