November 2015 ranks as one of the top 10 wettest, warmest for Georgia

November 2015 was one of the 10 wettest, warmest Novembers on record for Georgia. Some areas of the state received as much as 10 inches more rain than is normal, and temperatures were generally 3 to 7 degrees above normal.

The wet weather hampered farmers’ efforts to wrap up their harvest and prepare their fields for winter. Rain also impacted peanut and cotton yields and quality.

Wet conditions plagued farmers across the region during November. Inclement weather led to school closings in Telfair and Wheeler counties, in Georgia, on Nov. 9. Due to the wet conditions, all drought was gone from the state by the end of the month.

For November, the highest total rainfall amount recorded by a CoCoRaHS observer was 14.72 inches near Dillard, Georgia, in Rabun County. An observer east of Gainesville, Georgia, in Hall County recorded 13.32 inches of rain in November.

Temperatures across the state were well above normal for November. The warmest temperatures were generally in areas where the precipitation was lowest.

The outlook for December shows a continuing, increased chance of warmer-and-wetter-than-normal conditions across the state, particularly in the northeast mountains.

For more information, please visit the Climate and Agriculture in the South East blog at blog.extension.uga.edu/climate or visit gaclimate.com. Please email weather and climate impacts on agriculture to share on the blog to pknox@uga.edu. 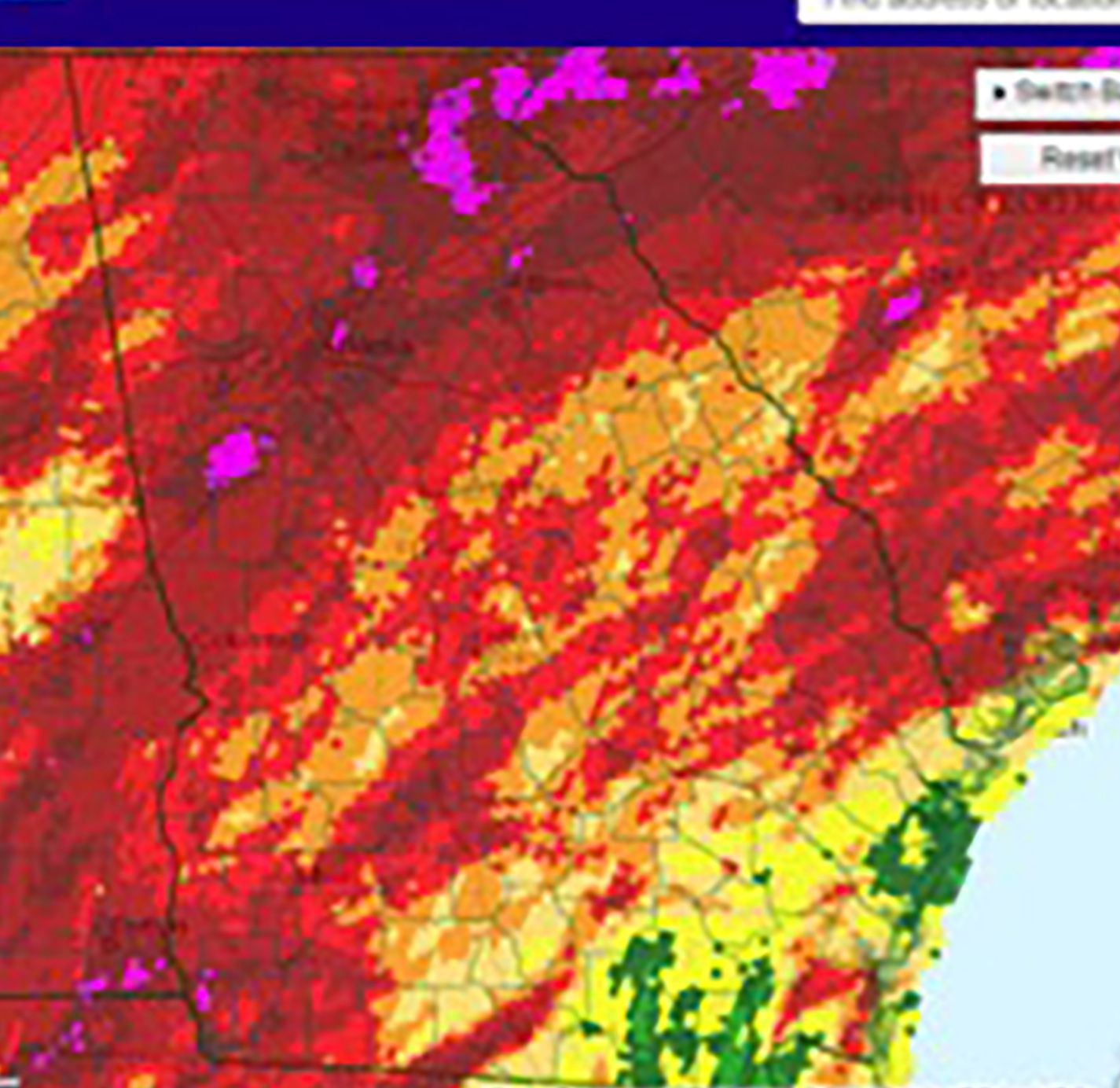