University of Georgia researchers are researching drought-tolerant, alternative forages for the state’s dairy producers to help safeguard their feed supply and save money.

John Bernard, an animal and dairy scientist on the UGA Tifton Campus, is studying the benefits of forage sorghum as a supplemental feed for dairy cattle. Sorghum is a drought-tolerant alternative to the irrigated corn that many farmers rely on for dairy feed.

“Corn silage is typically the forage of choice for feeding dairy cattle because it is a higher energy type of forage compared to most other forages,” Bernard said. “The catch with corn is, if you don’t have irrigation, you’ve got a greater likelihood of crop failure or not getting the quality … you were expecting.

“Forage sorghum, on the other hand, is much more drought tolerant; it doesn’t take as much water to grow a crop. With the improvements in forage varieties, the feeding value looks very good. It’s still not corn silage, but it’s a much better option today than what it was several years ago.”

Sorghum is not only more resilient, but is also less expensive to plant and grow. The cost to plant corn is approximately $200 to $300 per bag of seed, which covers just over 2 acres. A bag of forage sorghum seed, which can cost less than $100, can be distributed over 8 to 10 acres. The cheaper planting costs are buoyed by forage sorghum’s high nutritional value.

“In no way do I want to advocate forage sorghum to replace corn silage completely. I want to evaluate how we can use the two to get the best response back in terms of our feeding program,” Bernard said.

The two-year research trial just concluded its second year. Due to Georgia’s long growing season, forages can be harvested twice from the same cutting. In the first year, Bernard reported that results from the seven-week trial indicate diets based on forage sorghum “harvested from regrowth can support similar milk yield and composition as diets based on corn silage or first harvest of forage sorghum.”

“Forage sorghum by design will tolerate periods of drought or lower water availability better than corn and still produce good forage in terms of yield and quality,” Bernard said.

Bernard plans to analyze the data generated from this past harvest over the next couple of months. 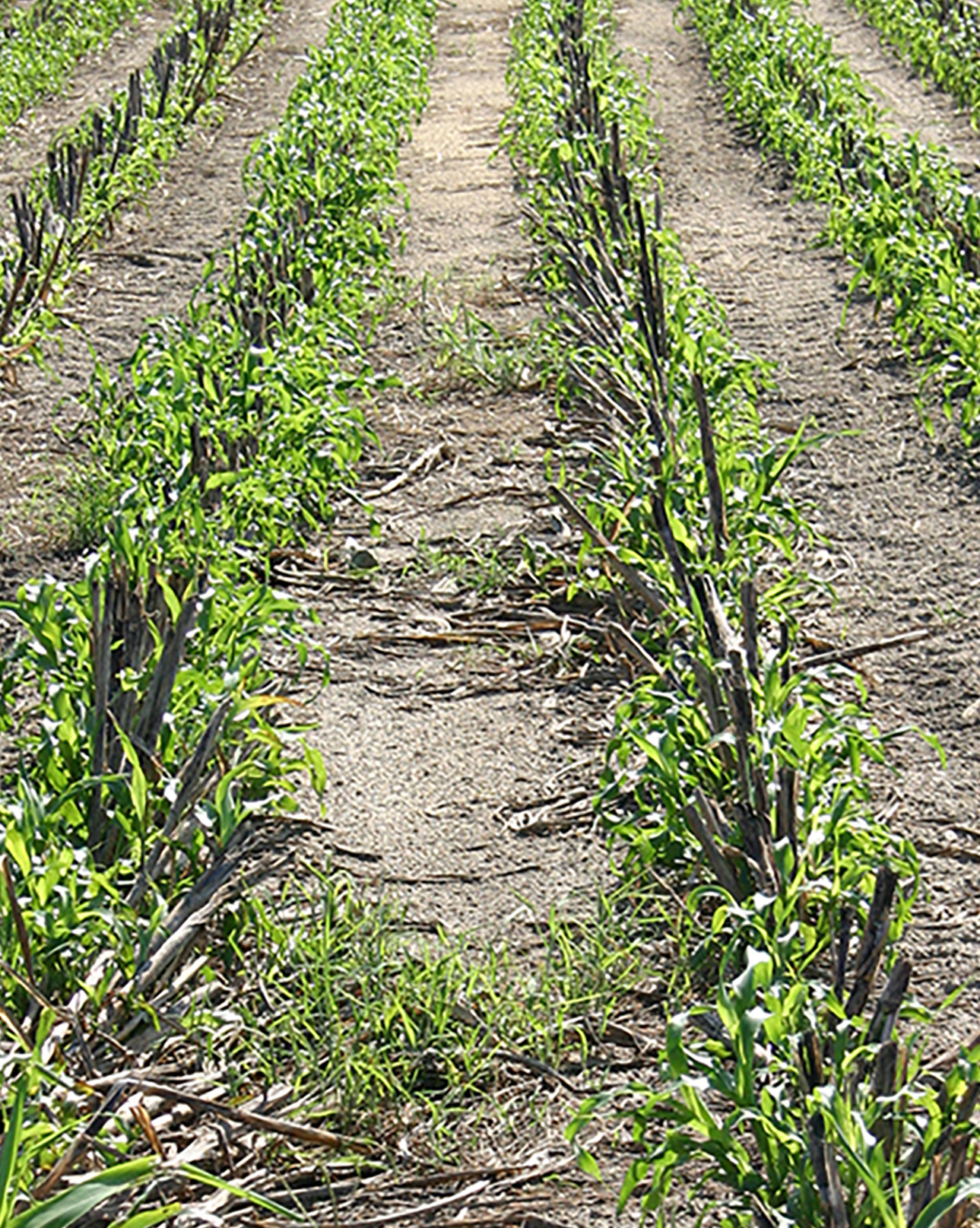