The University of Georgia College of Agricultural and Environmental Sciences recognized 12 of its finest this week with the D.W. Brooks Awards for Excellence and the CAES Faculty and Staff Support Awards.

The D.W. Brooks Awards and Lecture Series was launched more than 30 years ago in honor of Brooks, an alumnus and former faculty member of the University of Georgia College of Agricultural and Environmental Sciences, who devoted his career to the improvement of life through contributions to agriculture.

As the founder and chairman emeritus of Gold Kist, Inc., Brooks advised seven U.S. presidents on various agriculture and trade issues. He helped to create the integrated poultry production system that transformed Georgia agriculture during the 20th century, and also started Cotton States Mutual Insurance Companies in 1941 to provide farmers with insurance.

“The list of winners of today’s D.W. Brooks Awards of Excellence are a great testament to him, to the commitment this college continues to have to our land-grant mission and to the legacy of success for our students, our state and agriculture worldwide,” said CAES Dean J. Scott Angle, at the awards ceremony.

Quinn, who served as rural development advisor in Vietnam’s Mekong Delta during the Vietnam War and later served as ambassador to Cambodia, told the crowd that he had witnessed the stabilizing impact that infrastructure projects and improved agriculture could have on a country.

He encouraged the students, faculty and staff gathered to view their work in agriculture as having an impact not just on Georgia, but on the world stage. 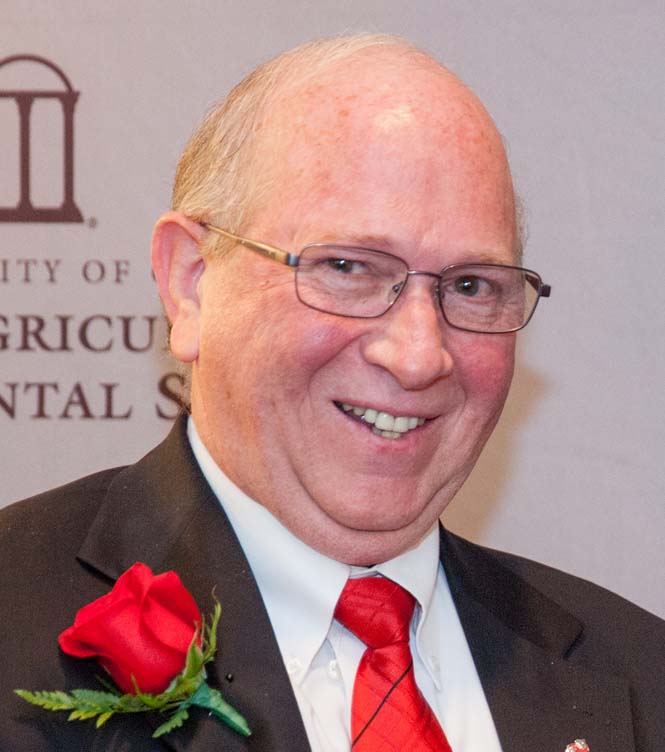 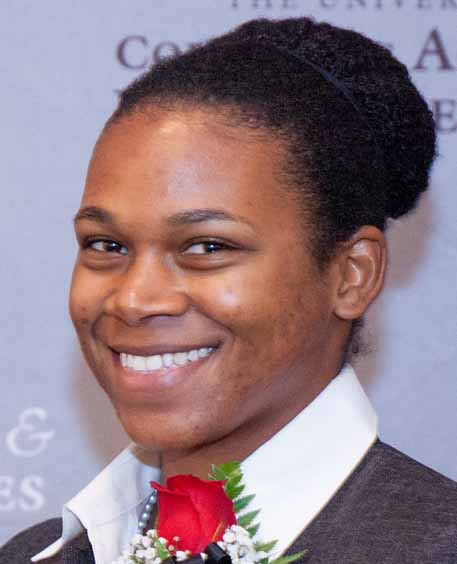 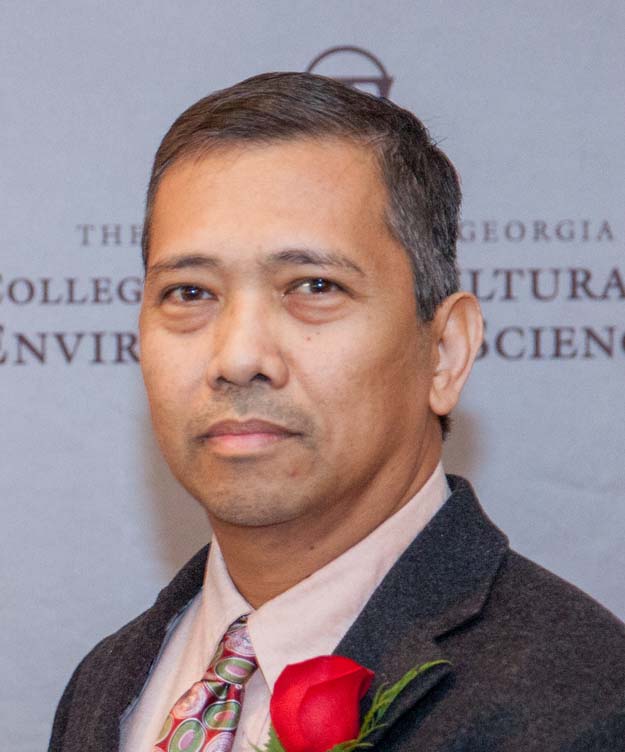 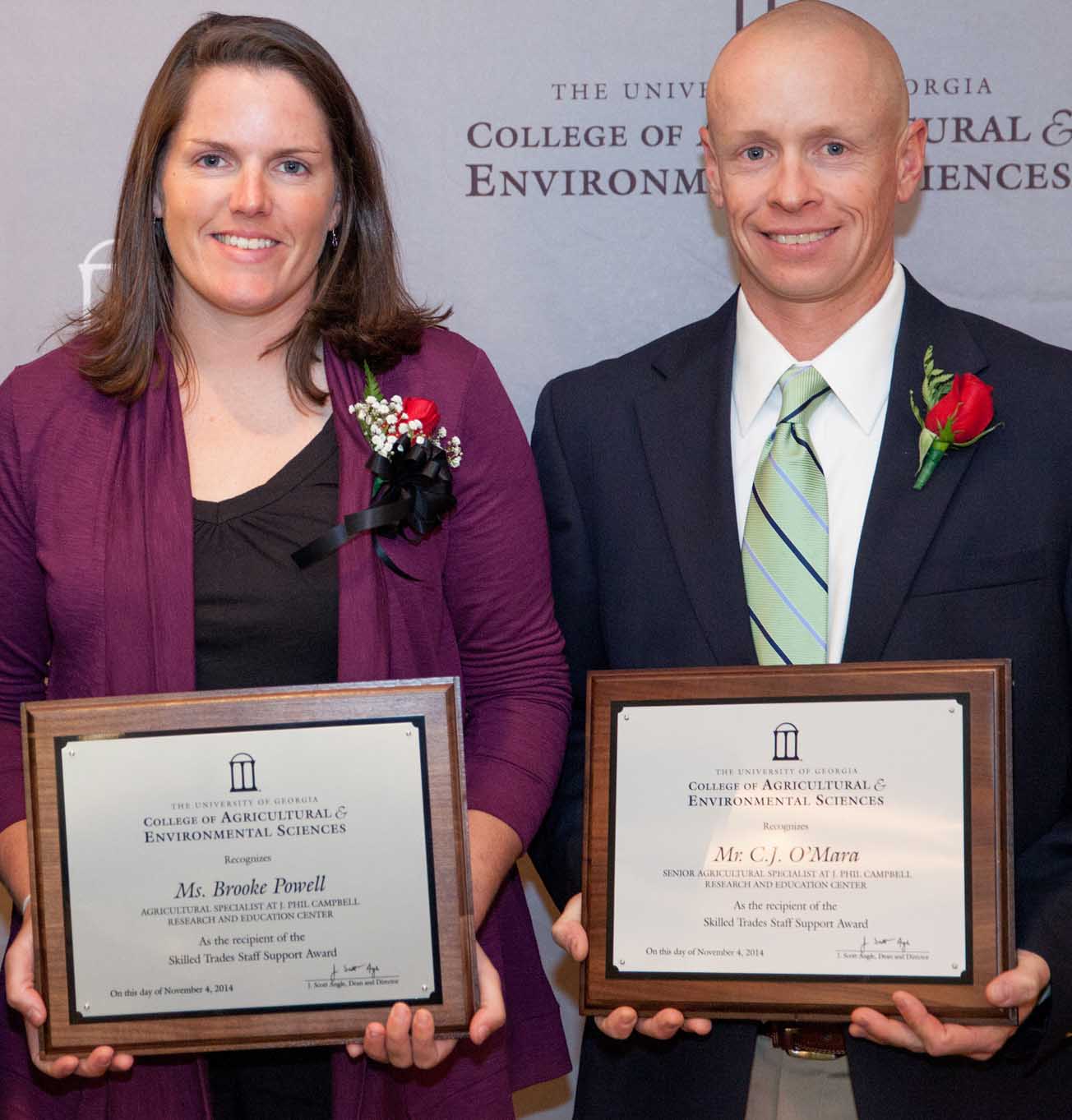 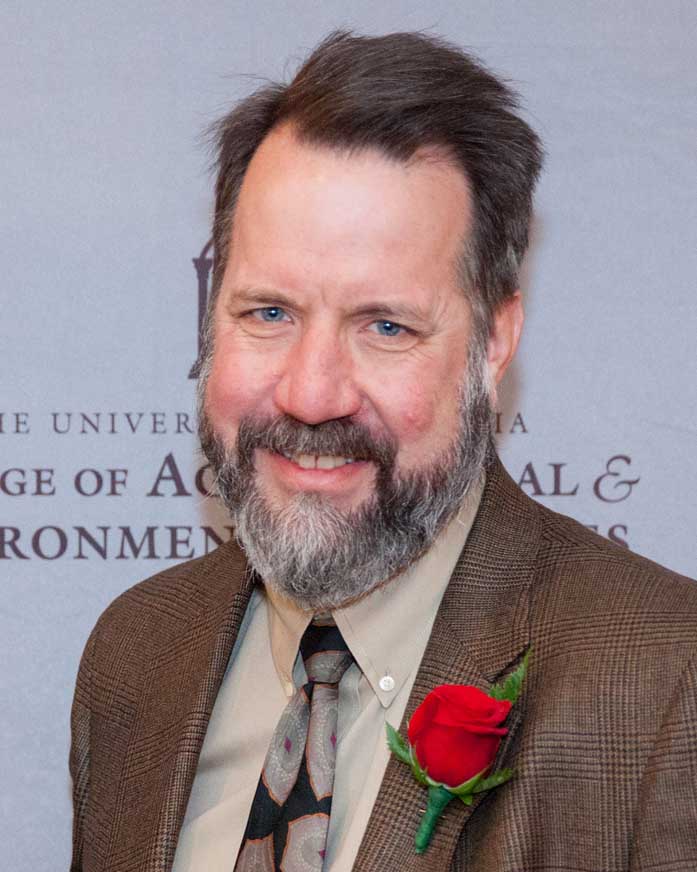 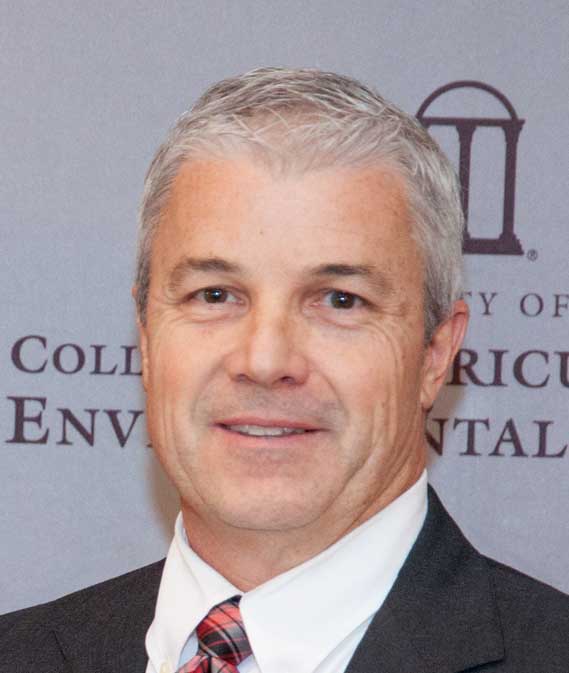 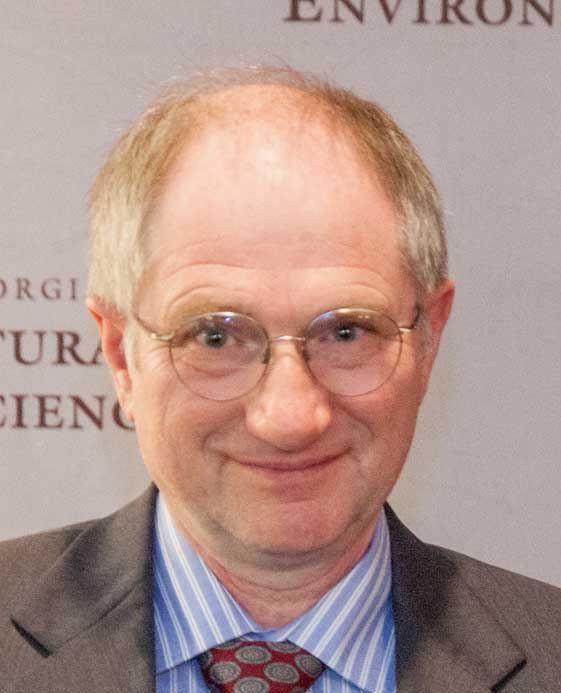 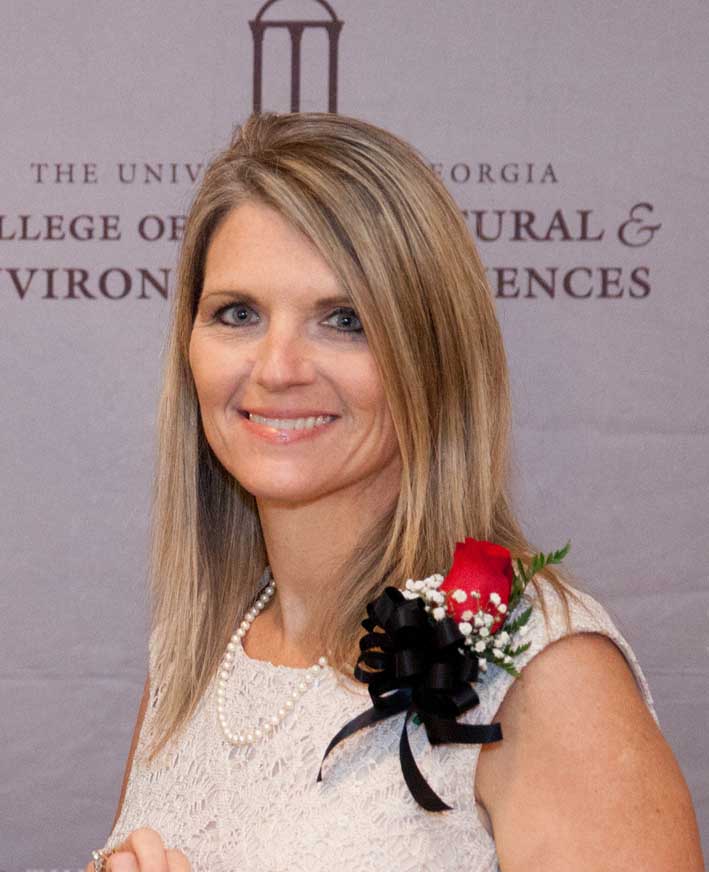 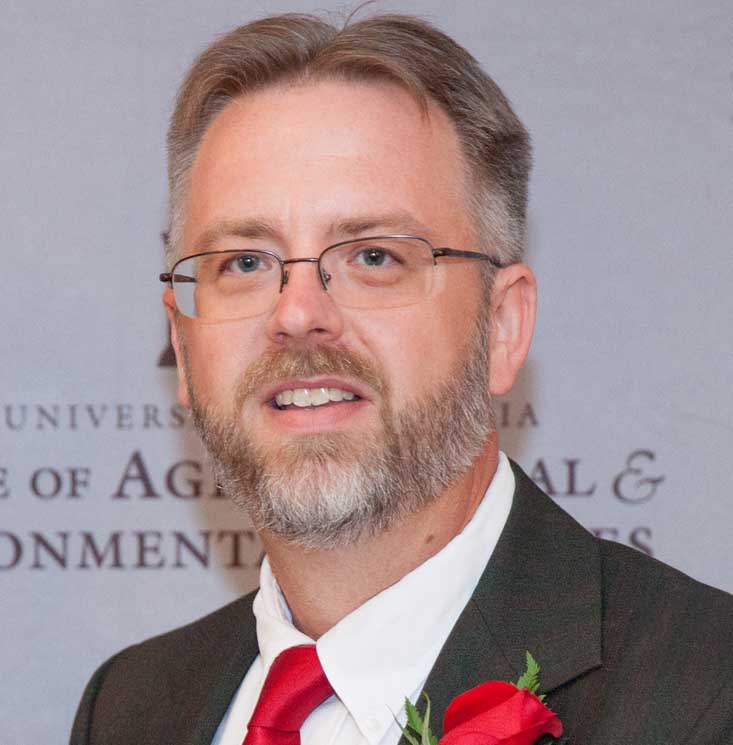 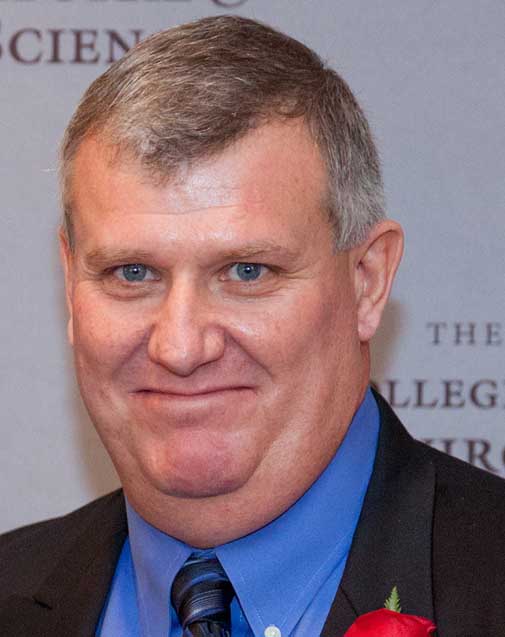 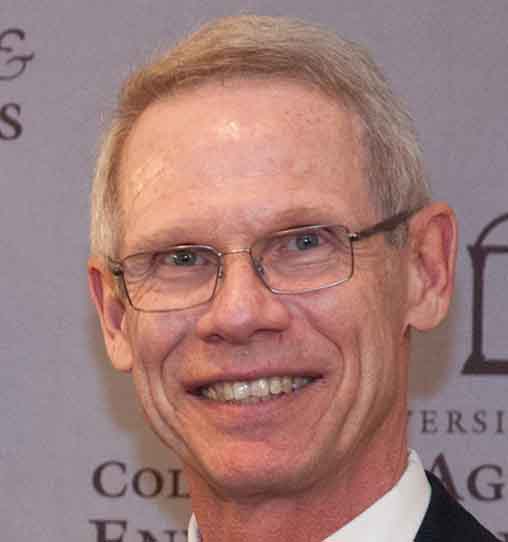