A popular citrus crop commonly grown by homeowners has become a highly sought after commodity for some south Georgia farmers. And one University of Georgia Extension agent believes Satsuma oranges will soon be a valuable crop.

“Everybody who eats them wants more. They say, ‘Man, what is that? I want one of those,’” said Jacob Price, UGA Extension coordinator for Lowndes County. “They’re sweet, easy to peel and they’re seedless. Compared to a lot of things you do get in the market, they’re a lot better.”

Similar to Cutie and Halo oranges, Satsumas need some cold weather to become sweet, which is why they have not become a major citrus in southern Florida. Price said Satsumas produce better quality fruit in hardiness zone 8b, which is where south Georgia lies.

Price played an instrumental role in area landowners and small farmers planting Satsuma trees for the first time this past spring. He’s orchestrated two meetings since last August to educate farmers about the fruit’s potential value in south Georgia. The meetings paid dividends as Price estimates at least 25 acres (or about 3,000 trees), have since been planted in south Georgia.

“There will probably be a lot more planted next spring because, basically, every available Satsuma plant in Georgia, Florida, Alabama and Louisiana, was purchased and planted this spring. Many potential growers have placed orders to have more produced for the spring of 2015,” Price said.

“The first couple of years, they’re more vulnerable to cold temperatures. That’s why people plant them in the spring, so they’ll have a better established root system come fall, ready for the wintertime,” Price said. “But last year, people who did have Satsumas planted, came out just fine. We got down to about 19 degrees here … but the Satsumas came out looking good.”

Price said 15 degrees is the benchmark for Satsuma trees. If they reach that temperature or below, Satsumas are more likely to suffer from cold damage. To prevent losing plants to freezing temperatures, most farmers install a freeze protection system — an irrigation line on trees that protects the grafted part of the tree. This protects the trunk, but foliage is lost during extreme cold. Foliage may grow back the following year.

The next step is to find a market for the fruit when it’s ready for harvest in two years. Options include the state’s school systems, area farmers markets and local stores.

“I don’t know how huge Satsumas are going to be. It depends on the market and weather,” Price said. “A lot of growers are interested in the farm-to-school market. We’ve got a committee together and are working on trying to market these things so we’ll have some place to sell in a couple of years. So when they start harvesting these fruits, they’re going to have a home.”

Price estimates a farmer can produce a bountiful harvest from 144 Satsuma trees on just an acre. In 10 years, those trees could produce 30,000 pounds of fruit. That potential production makes satsumas a risk worth taking in Price’s eyes.

“I don’t know why people have never really tried it in Georgia because in Alabama they’ve been growing Satsumas for a long time,” Price said. “We’re in the same temperature zone or even a little warmer than Alabama."

For more information or to contact the Lowndes County Extension office, see caes.uga.edu/extension/lowndes. 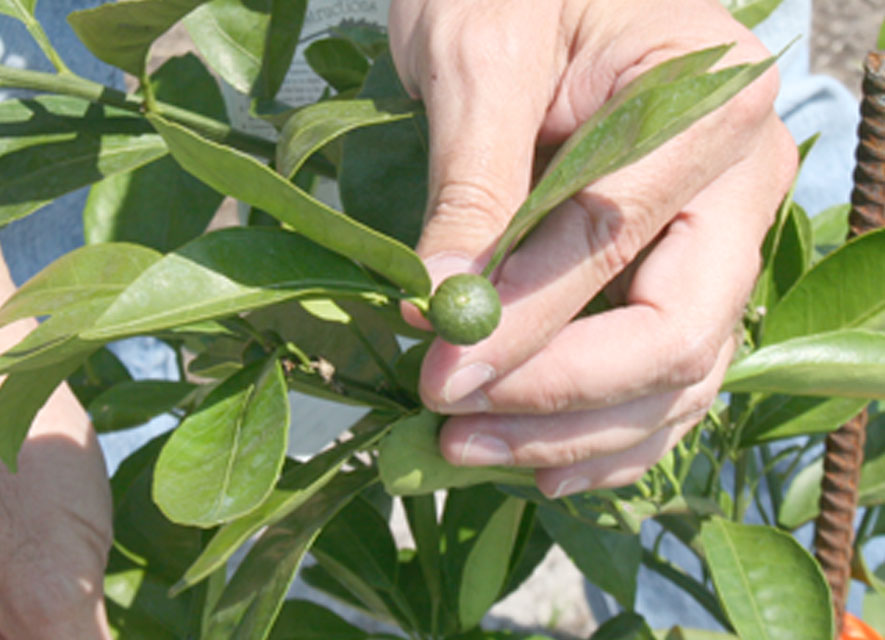 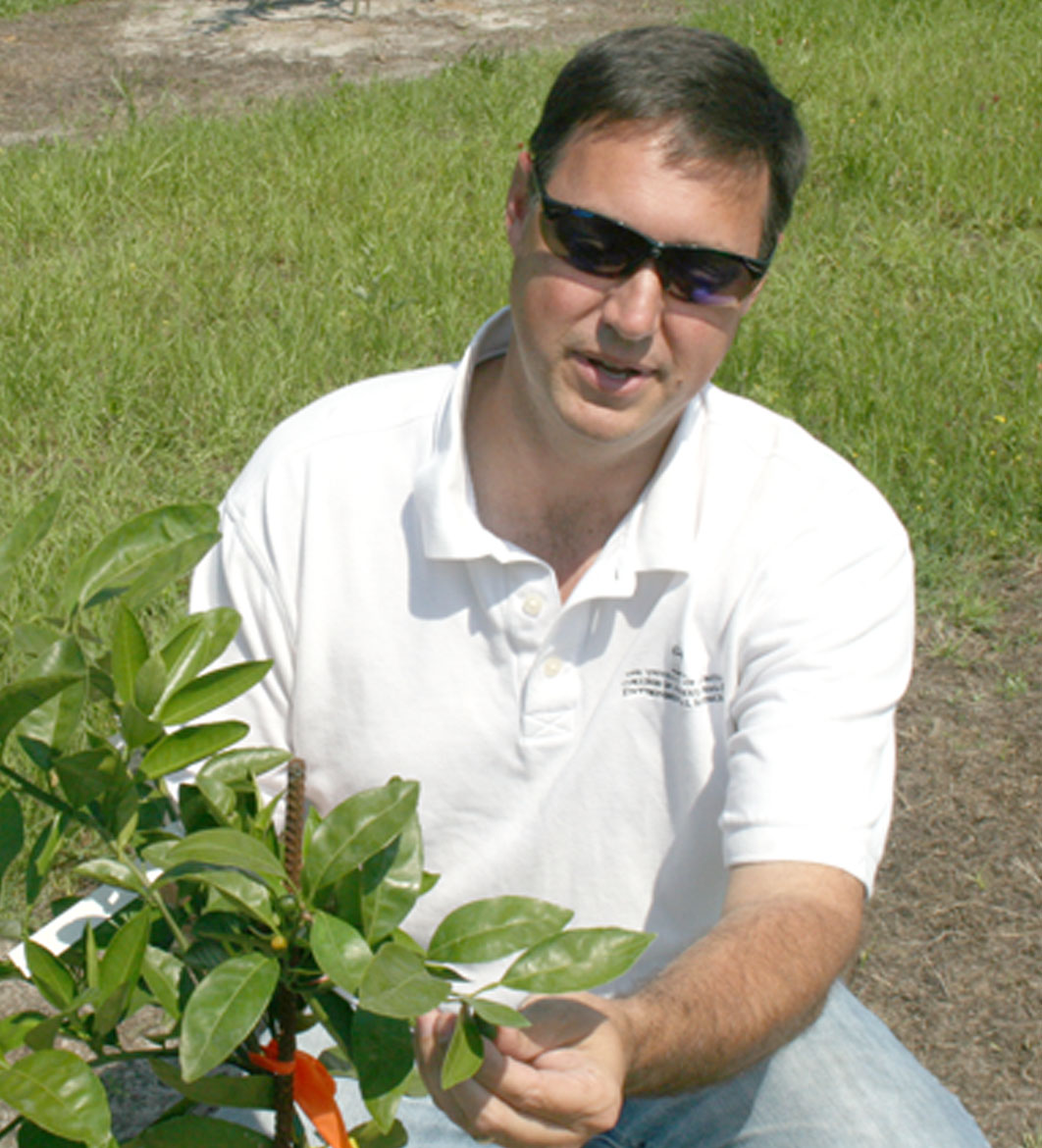