Using the sun as a power source isn’t a new concept. But for some Georgia farmers, implementing solar power to deliver water to remote locations is making a huge difference.

With the help of funding from the USDA Natural Resources Conservation Service, University of Georgia Extension water resource specialist Gary Hawkins is studying the use of solar power for livestock watering and small irrigation systems.

Solar power captured by panels runs pumps used to deliver water to cattle in remote areas of fields. Hawkins is using the system for livestock watering, but it can also be used effectively for small-scale irrigation, particularly for vegetable or fruit plots where power isn’t an option. Hawkins, who’s based on the UGA campus in Tifton, believes systems are “very economical for small-scale pumping” if they are located a distance from a power source — at least a quarter of a mile.

“Typically, the system works very well in remote locations, especially economically,” Hawkins said. “The sun is collected by the solar panel which excites the silicon atoms and releases electrons. Those electrons are then transferred through whatever load you have. In the case of water pumping it is the pump. The panel works like a battery as long as the sun is shining, even a little. These pumps are DC pumps.”

Pumping flow rates are related to depth of ground water. There are no direct solar pumps (DC power) to pump large volumes, but if the requirement is large volumes of water, then the DC power from solar panels can be converted to AC power and operate any size pump.

As with most systems, solar power has advantages and disadvantages. The resource is free, can be used in remote locations and has the ability to pump a lot of water quickly. A small cattle watering system — for about 75 head of cattle — cost between $6,000 and $9,000, including installation.

The solar panels have a 25-year warranty and general maintenance includes keeping the panels clean. If it doesn’t rain periodically, the panels could get covered with dust or pollen, which will interfere with the collection of sunlight. Cleaning the panels simply involves sweeping the dust or pollen off or just pouring on water to wash it away.

During 2013 field days and workshops, Hawkins presented the solar power option to farmers and had more than 500 potential suitors. He and UGA County Extension agents received numerous phone calls about solar use, and more than 50 farmers expressed interest in pursuing contracts for solar power installation.

“I wouldn’t say it’s the way of the future even though it has been getting a lot of attention lately. I would say it’s another option for farmers who have livestock or small irrigation needs outside or in remote locations,” Hawkins said. “I think it’s just another option we have for transferring water.”

For more information about Hawkins’ research at UGA, see www.caes.uga.edu/campus/tifton/people/Gary-Hawkins.html 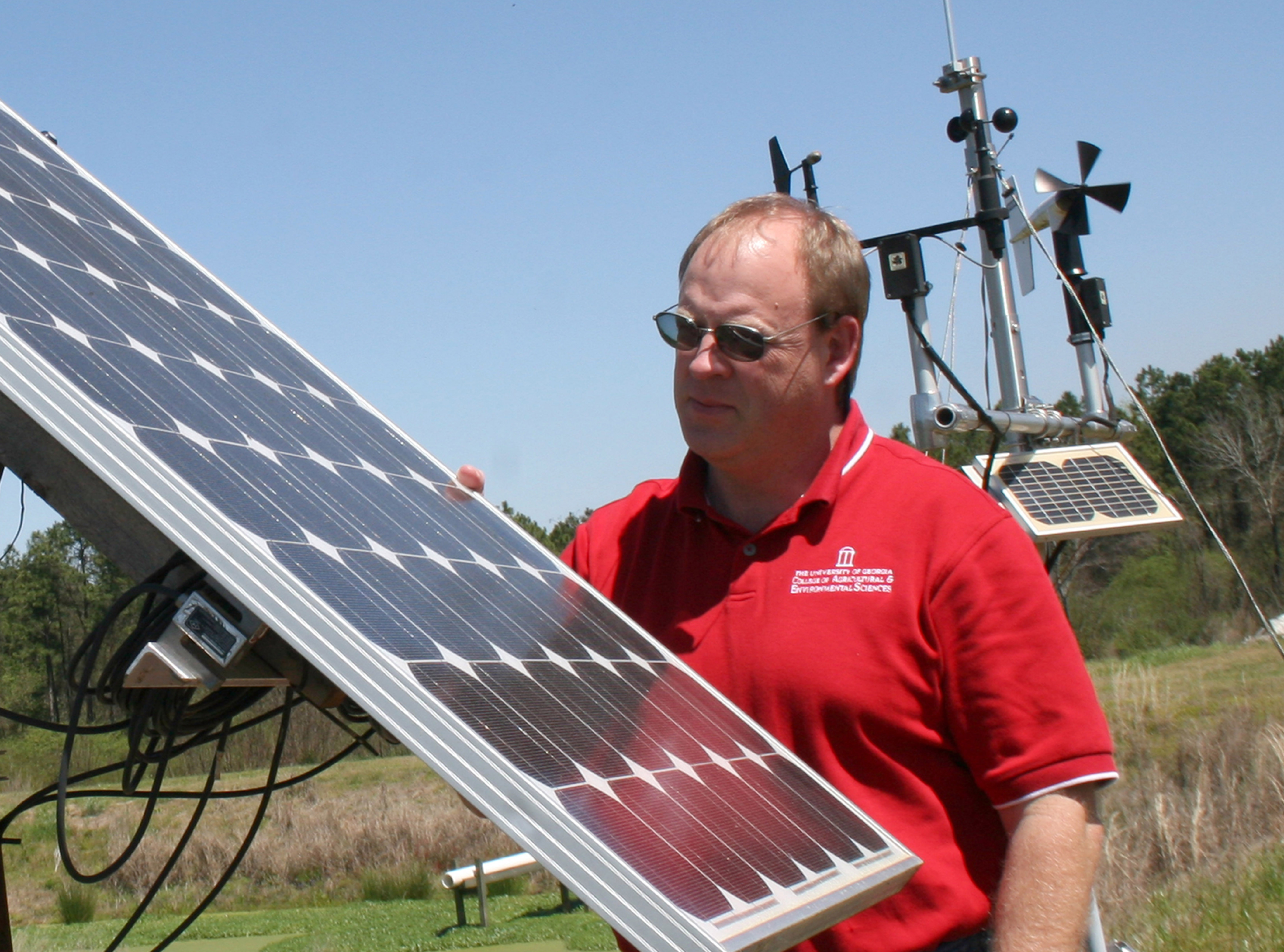 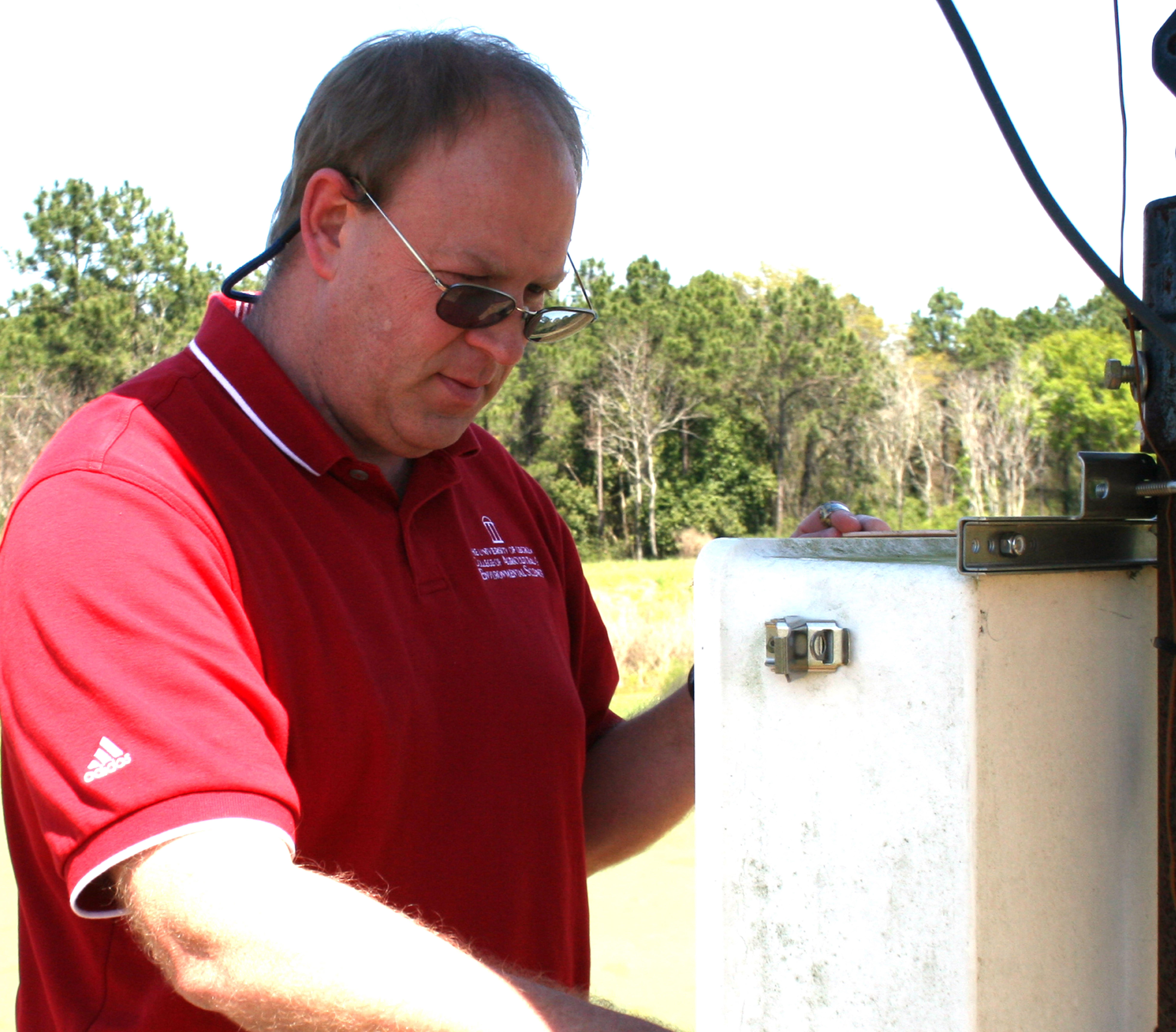