Pesticides are a costly but essential tool farmers use to control plant diseases and insects. Crop rotation continues to be a more reliable and economical management strategy.

“Rotations are the cornerstone in disease and nematode management,” said Bob Kemerait, a plant pathologist with the University of Georgia Tifton campus. “If a grower plants the same crop in the same field over and over, the pathogens, often molds and fungi, and nematodes become problematic.”

Nematodes are tiny microscopic worms that feed on roots and stunt crop growth. If cotton is planted in the same field year after year, populations of the southern root-knot nematode are likely to reach damaging levels.

Peanuts are generally rotated with cotton crops as peanuts are not affected by the southern root-knot nematode and will reduce the damage cotton growers face in coming seasons.

“One of the main reasons we rotate peanuts and cotton is they both attract a nematode, but it’s a different nematode. One doesn’t affect the other,” said Glen Harris, a soil and fertility specialist with the UGA Tifton campus. “If you plant cotton after cotton after cotton, you build up a nematode problem. You throw peanuts in there, it knocks them back for at least a year.”

Scott Tubbs, a UGA peanut systems agronomist with the Tifton campus, recommends farmers plant peanuts four years apart. Most growers, however, say they can only justify a three-year gap between peanut crops.

Some farmers argue that equipment and other costs that have to be factored. Because peanut equipment is not being used for an extended length of time, thereby not justifying its expense, most farmers prefer a shorter rotation.

Some farmers approach the planting season with their eyes fixated on the current market prices. Others base the upcoming year on what they’ve planted in the past.

“Some of the farmers are driven strictly on rotation. They are less concerned with market prices. Many maintain a defined rotation on a percentage of their land and hold a portion of their acreage as flexible based on best contract options. That’s why in years when contracts aren’t there, you’re still getting 450,000 to 500,000 acres in the state and that’s because growers often stick to a dedicated rotation,” Tubbs said.

Another reason crop rotations are significant are the benefits they bring to the soil. If the same crop is repeated planted, the same nutrients and minerals in the soil are consumed.

“If you continually grow peanuts, which have a high calcium requirement, you’re going to continuously be pulling a lot of calcium out of the soil. If you put in corn, which doesn’t have as high of a calcium requirement, it’s not going to be removing calcium as quickly from the soil and you have a chance to replenish and recycle some calcium into the system when you leave the residues there,” Tubbs said.

For more on crop rotation, see the UGA Cooperative Extension publications at www.caes.uga.edu/publications. 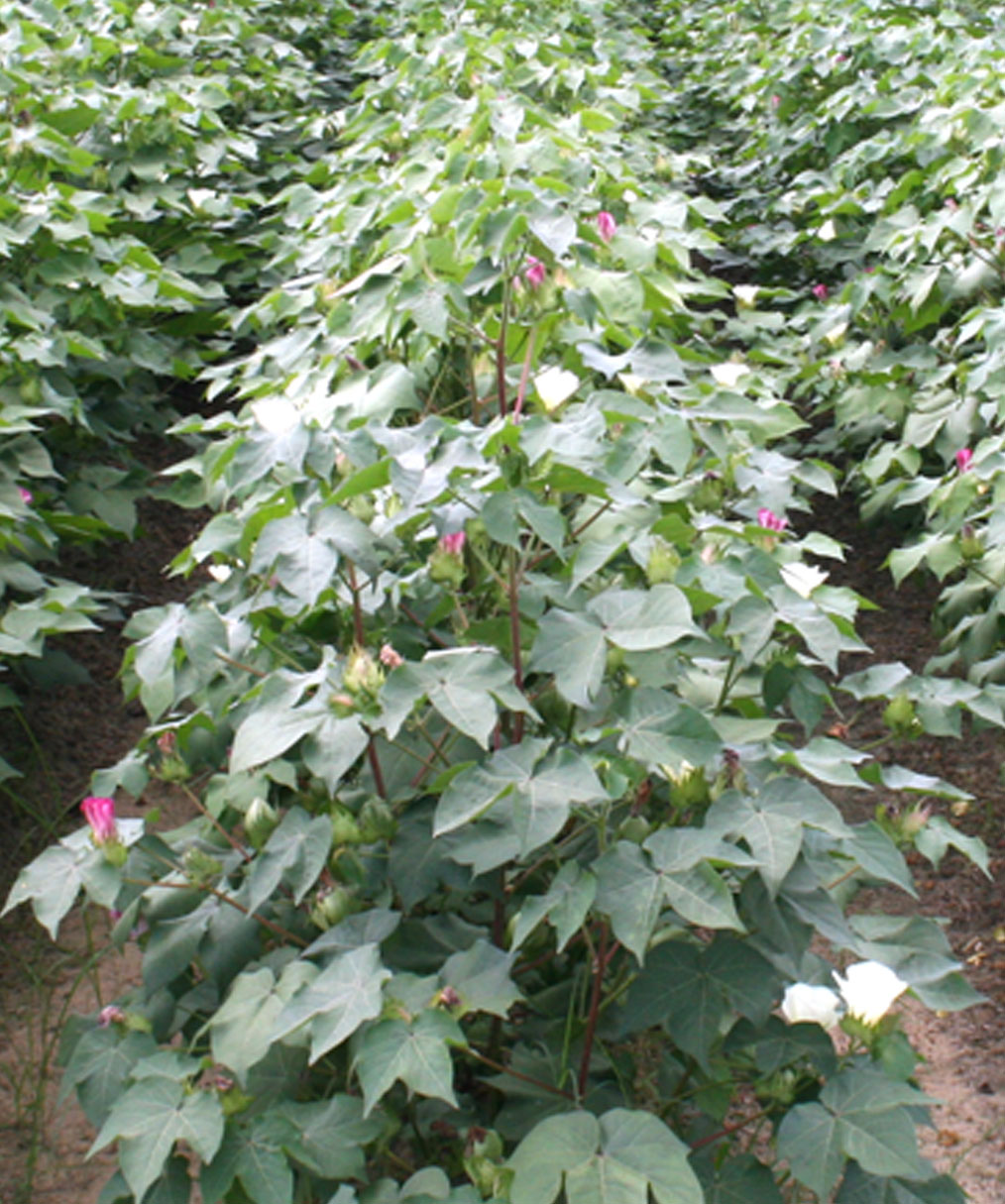