The C.M. Stripling Irrigation Research Park has won a top award for its Smart Irrigation Month campaign this summer.

The Irrigation Association recognized the University of Georgia-based research and education center in Camilla for having the best agricultural campaign in its annual Smart Marketing Contest. The Stripling staff launched its email, newsletter and outreach campaign during July, which is Smart Irrigation Month.

“We took it upon ourselves to do a first attempt at a campaign in July to promote Smart Irrigation Month for the Ag sector, primarily in Georgia, but certainly for everyone that gets our monthly newsletter and our occasional emails,” said Calvin Perry, superintendent of Stripling Irrigation Park.

“It falls right in line with our mission, absolutely,” Perry said. “It gets us some name recognition. It shows our clientele that we’re serious about water conservation and efficiency. 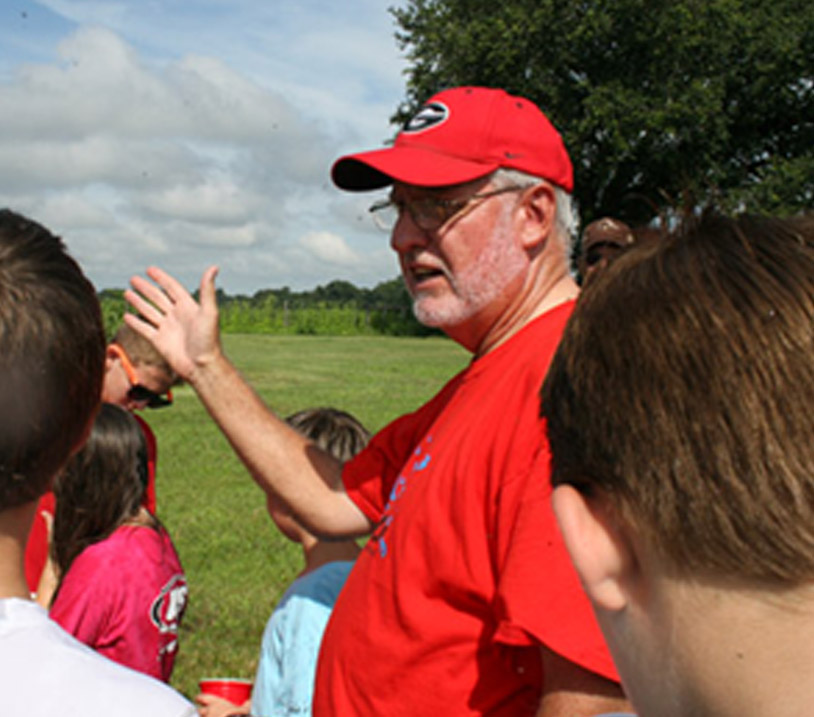 CAES News
A balancing act: Project travels up estuaries to find tipping points Posted on 09/07/21 by Kristen Morales
The forces at work in a marsh require a delicate balancing act. Rising and falling tidewaters keep clumps of Spartina grasses from growing too dense. But too much water makes it difficult for them to survive. Tip this balance too far in either direction and the marsh ecosystem collapses, resulting in a population of different plants — or no plants at all.
Subscribe for Updates