Knowing when to plant may be one of the most important parts of successful peanut farming.

“We’ve got to watch soil temperature,” said John Beasley, a peanut agronomist with the University of Georgia College of Agricultural and Environmental Sciences. “We’ve got to watch our cold fronts coming, and if they are, just wait two or three days. Invariably, in late April, it’s going to warm up after a cold front passes.”

According to Beasley, if soil temperatures at the four-inch depth dip below 65 degrees, erratic stands of peanuts are likely. This can result in soil-borne pathogens and in plants being more susceptible to thrip damage.

“Peanuts are probably the most sensitive crop we plant in the Southeast, in regards to the seed itself being sensitive to the temperature, causing the slowing of the metabolism that triggers the germination process,” Beasley said. “Anything that slows that process can result in an erratic stand.”

Beasley encourages farmers to be mindful of impending weather patterns that could affect their crops, especially in April when temperatures can be unpredictable.

“Just look at the month of April in 1993, here in Tifton where we monitored the soil temperature,” Beasley said. “It barely got above 65 as we got into the middle of the month of April, and even as we pushed towards the end of April, the soil temperature was slightly above and below that 65 degree mark. That means that in 1993, you were at risk planting peanuts in that April 15th to 20th, even 25th timeframe.”

While farmers need to be mindful of the prospects for late cold snaps, they also need to know that waiting too late can also damage their yields. Over the past three years, farmers have seen better yields when they planted in late April-early May. That is due to plants slowing down production when October’s chill rolls around.

Beasley encourages Georgia peanut growers to plant more of their crop at the end of April and in early-to-mid May.

“Try to finish by the 20th of May and let’s eliminate those very end of May/first of June plantings that are causing us some yield reduction and yield decline,” he said.

Peanuts take approximately 140-150 days to reach optimal maturity. Growers who follow Beasley’s planting advice should have peanut crops ready for harvest near the end of September. Beasley is hopeful that at least 50 percent of Georgia peanuts will be harvested in September and the rest harvested in the first couple of weeks in October.

For more on Georgia-grown peanuts, see the UGA website www.ugapeanuts.com. 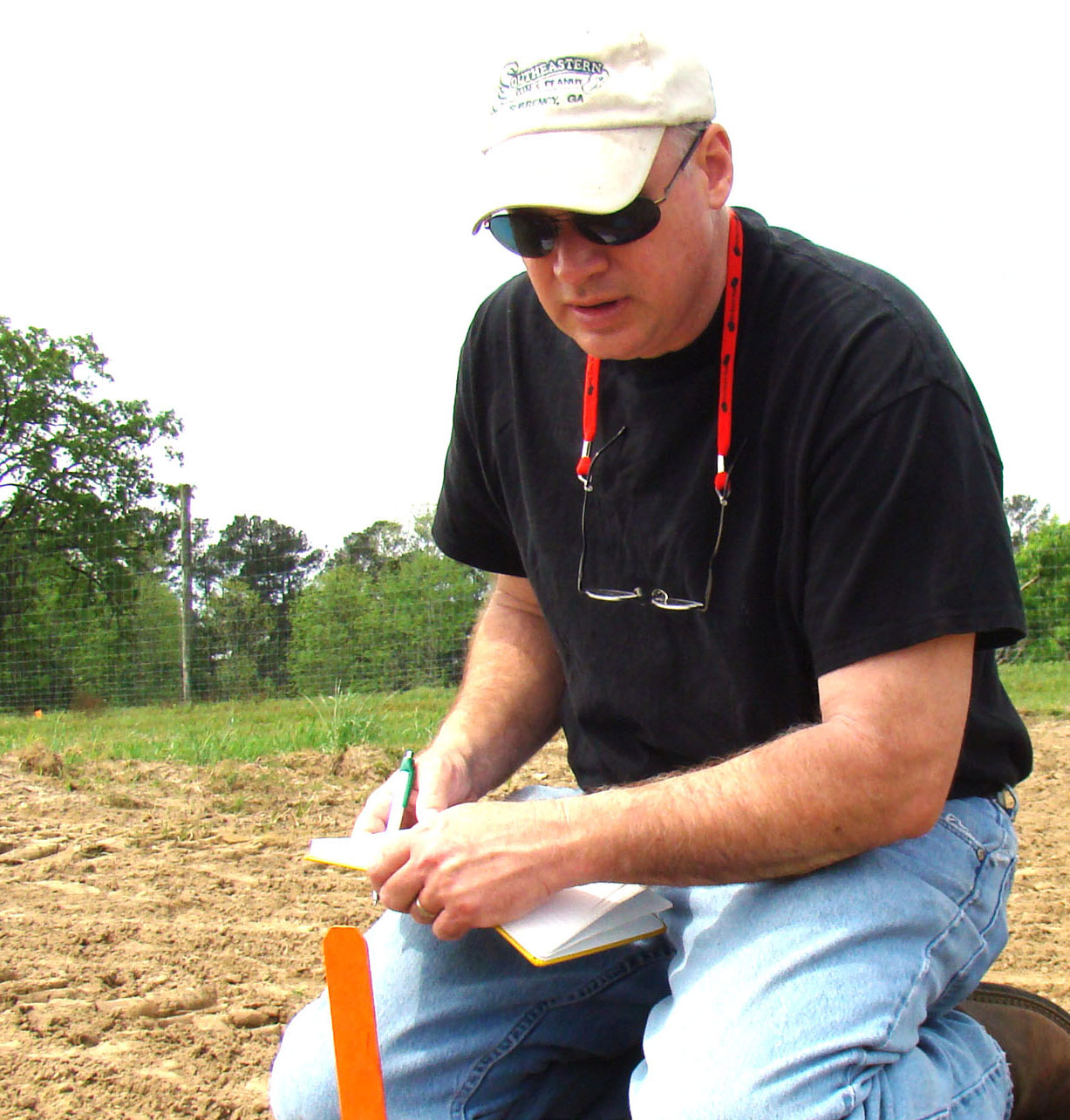 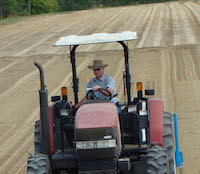