“Energizing the Southeast” will be the theme of the 6th annual Southeast Bioenergy Conference Aug. 9-11 at the University of Georgia Tifton Campus Conference Center in Tifton, Ga.

NASCAR announced earlier this year it will race with E15 fuel in its three national touring series in 2011, using Sunoco Green E15, a 15-percent ethanol blend using American-made ethanol from corn grown by American farmers. Wallace, who drives the No. 09 American Ethanol Toyota Camry, will give his views on the switch.

Other topics at the conference will include global markets, promising energy crops for the Southeast, ethanol production, creating bioenergy coalitions and much more. Vendors and participants from around the country and the world are expected. 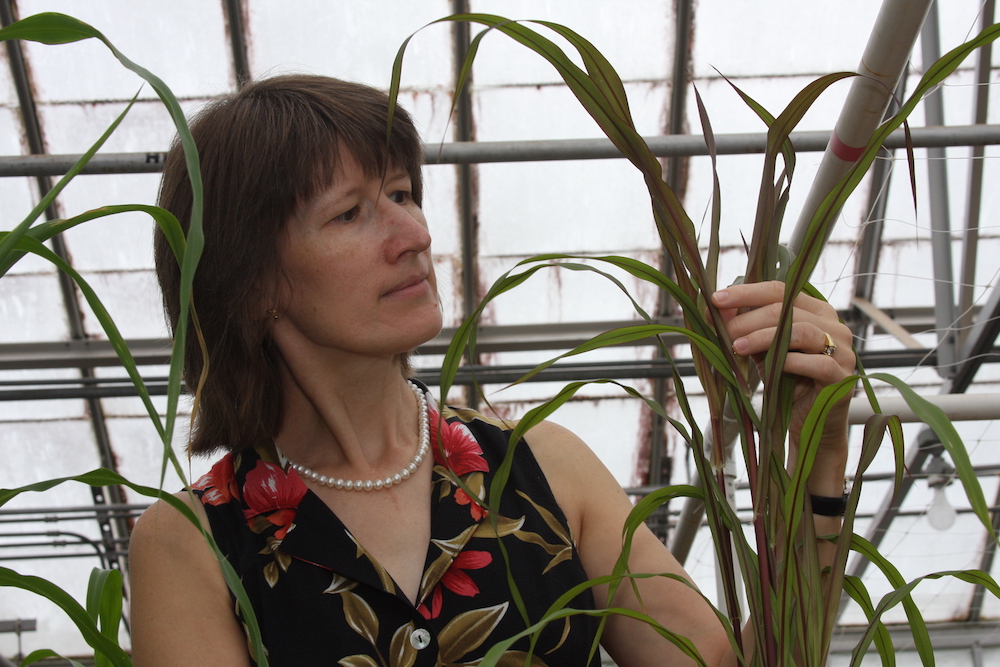 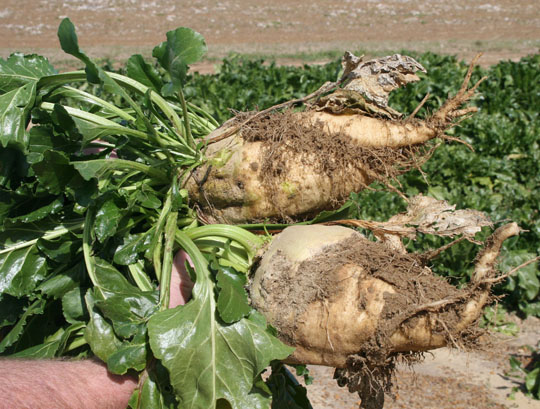 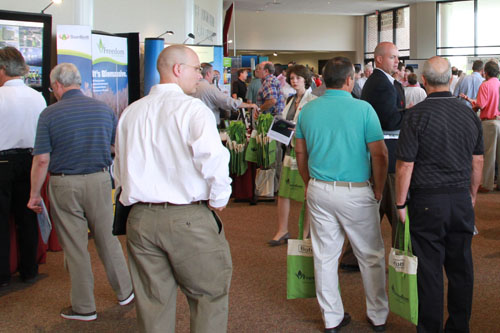 CAES News
2013 Ag Forecast to focus on agricultural exports 11/09/12 Merritt Melancon
As emerging international markets for Georgia agricultural products continue to grow, Georgia farmers need to be aware of the impacts the global marketplace can have on their bottom line. This year, in recognition of the growing importance of the global marketplace to Georgia farmers, Georgia Department of Economic Development Director of International Trade Kathe Falls will deliver the keynote talks at the 2013 Ag Forecast series. The Farm-to-Port Ag Forecast will be held in locations across the state Jan. 25 to Feb. 1. 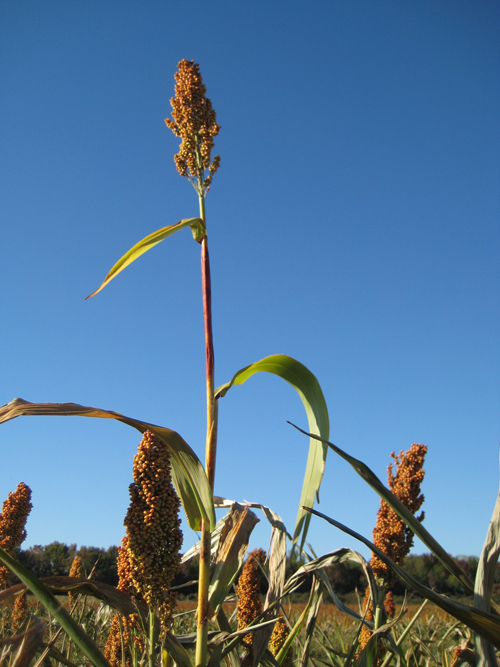 CAES News
UGA researchers in agriculture and forestry receive $2 million in grants to study biofuel crops 07/27/12 James Hataway
In the ongoing search for cleaner, renewable energy sources, biofuels derived from trees, shrubs and grasses have emerged as a strong candidate. But creating the next generation’s energy source is not as simple as growing a few crops; extensive research is required to ensure these plants produce enough biomass and fuel per acre to make biomass farming economically viable.
Subscribe for Updates