Beets are producing “sweet” results with researchers at the University of Georgia.

Timothy Grey, an associate professor on the Tifton campus of UGA’s College of Agricultural and Environmental Sciences, and Ted Webster, research agronomist with the U.S. Department of Agriculture's Agricultural Research Service, are collaborating on a project with Betaseed Inc. The research team is studying the production of winter-grown, energy beets for biofuel usage.

If successful, this will provide farmers across the Southeast with a winter crop to grow in rotation with their summer commodities. The use of energy beets as a biofuel crop would also create an alternative to cellulosic biofuel production and would not displace the current summer crop production.

“One of the things that this industry is looking at is potentially using a source of sugar to make ethanol that doesn’t involve food processing,” Grey said. “You would be taking what is classified as an energy beet and directly using that as a source of ethanol production versus having to go through the conversion process and using corn, which is much more valuable in other areas.”

The project is entering its second harvest season, following a season of “promising results” in 2012. The Georgia research team produced more than the average beet yield in the Midwest, which is about 30-35 tons, Webster said.

“Our best harvest was in the middle of June 2012. We were looking at about 57 tons to the acre,” said Webster, who evaluated seven different harvest times from April through August. “I think if we were able to manipulate that planting date, going after corn and getting in during September, we’ll be able to maximize our yields earlier in the season so it won’t affect transitioning into cotton and peanuts.”

Grey and Webster are trying to avoid planting behind those popular commodities because of their late harvest times. If energy beets are planted earlier in the autumn season, they could be harvested earlier the following year. Planting after corn is also beneficial because it allows beet farmers to use left-over nitrogen remaining in the soil. The beets’ deep tap roots mine soil nitrates from soil depths of 8 feet.

“It scavenges the remaining nitrogen in the soil that was put out on the corn and puts it to use,” Webster said.

By growing energy beets during the winter, Grey and Webster can make better use of the resources at their disposal. They are taking advantage of the mild climate in south Georgia, which offers very little freezing temperatures during the winter months. If successful, planting energy beet could provide farmers a winter commodity to grow in rotation with their summer crops.

“I think that this system makes sense for our growers; it allows them to take advantage of a time of year where we don’t have anything in the ground and provides them with another potential cash crop,” Webster said.

While the prospect of farming energy beets is looking up for farmers in the region, he said there are concerns that still need to be addressed.

“Excessive persistence from previous herbicides put out in cotton and peanuts could be an issue. There are carry over issues with establishment in some of the energy beets,” Webster said. “That’s one problem we foresee. Another problem would be some of the plant pathogens as well as nematodes.”

Nematodes are round worms that feed on roots and cause galls to form. This prunes the roots and limits the amount of water the plant can access, resulting in stunted and wilted plants. When plants are weakened, other diseases may occur.

While the economics of growing energy beets needs to be evaluated for south Georgia, the crop is well established in other regions of the U.S.

Nitrogen, fungicide and herbicide levels are currently being evaluated and will help clarify the crop’s economic potential in the region.

“In terms of production, energy beets offer a big yield and represent a second cash crop when fields are typically empty,” Grey said. “Given the world economy, growing energy alternatives to oil, which are adaptable to changes in the market will be the key to success.” 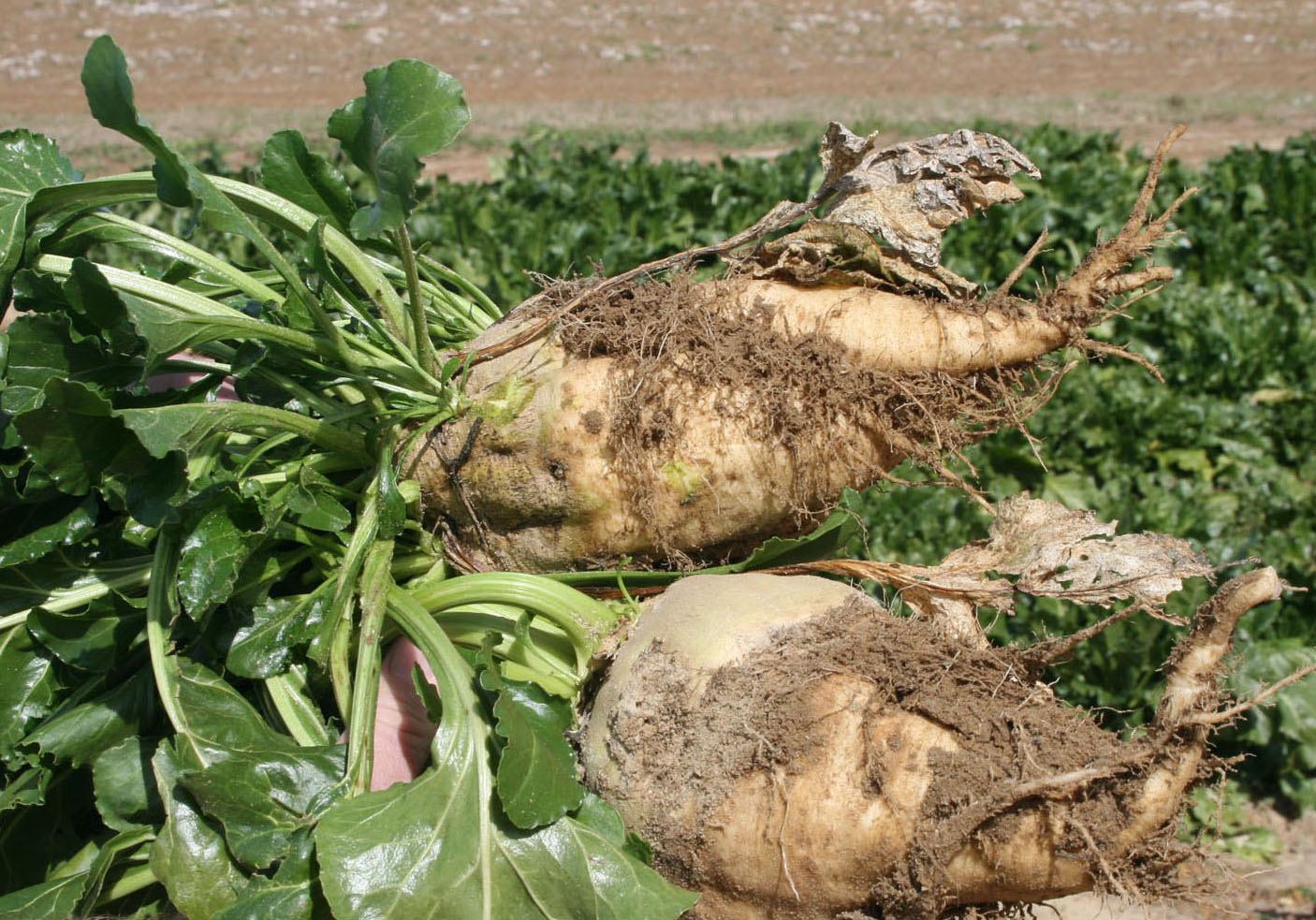 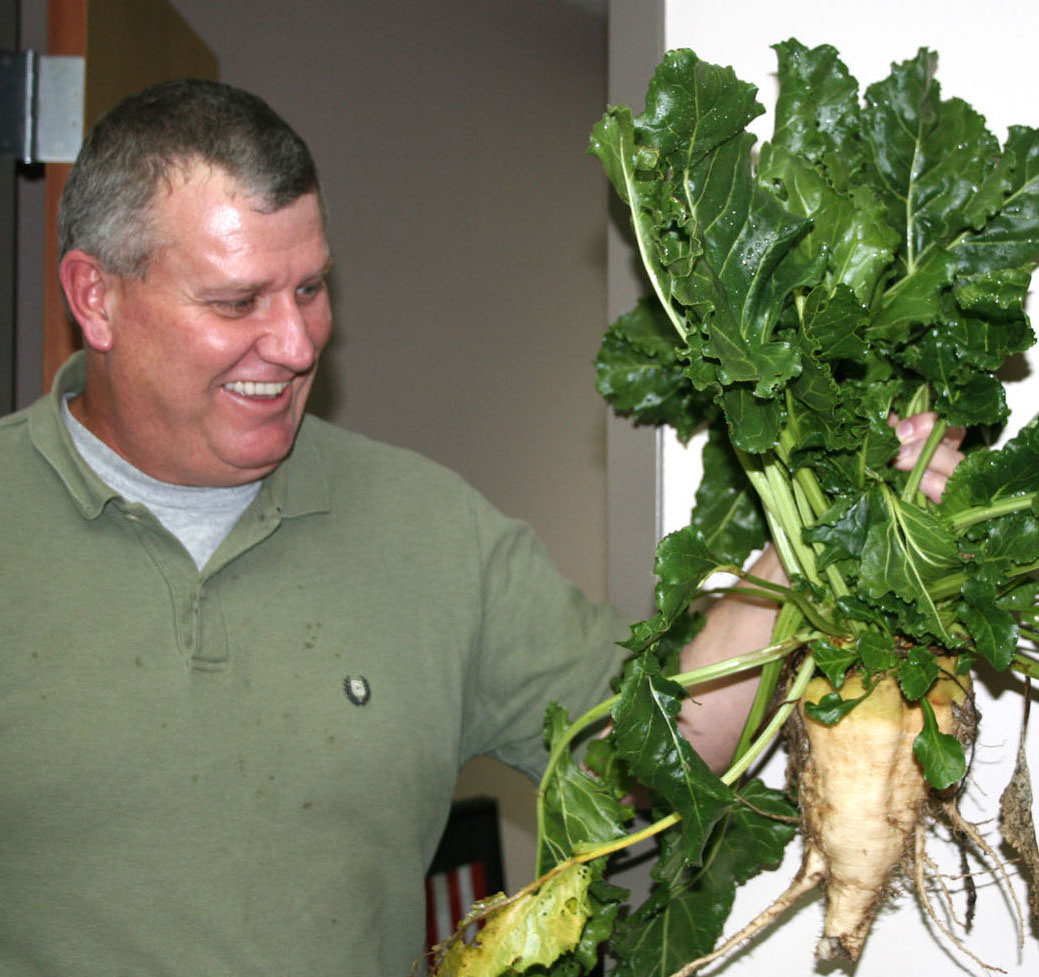