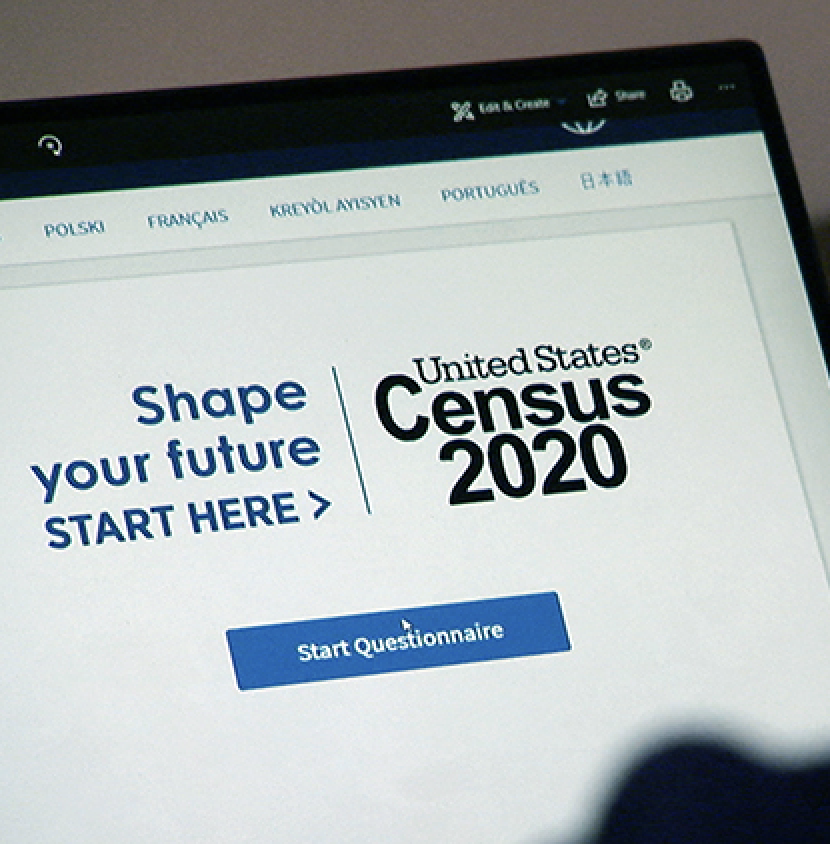 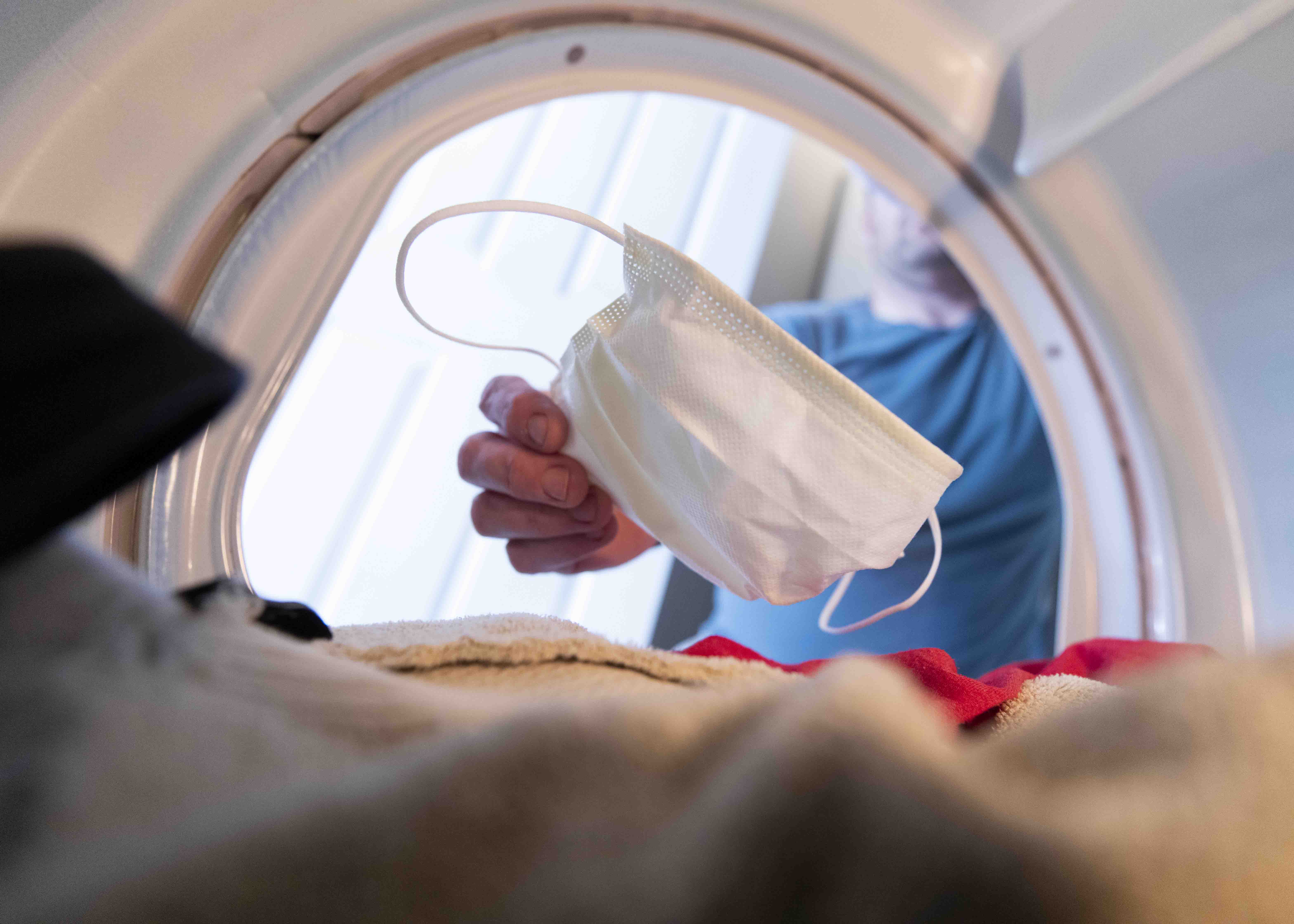 CAES News
Supporting youth mental health and well-being Posted on 07/28/20 by Courtney Still Brown
Whether going back to school means in-person or distance learning for the young people in your life, it’s a good time to remember to prioritize mental health. COVID-19 has impacted the lives of young people in many ways, and mental health is no exception.
Subscribe for Updates