Last summer, seven seniors from Pike County High School (PCHS) in Zebulon, Georgia, with an aptitude for science made a commitment to work alongside University of Georgia Griffin campus scientists three days a week for the entire school year. This month, they will complete their yearlong partnership.

"The beauty and the flexibility of the (Pike County STEM) Academy is that we have a lot of standards, but we can pick and choose the ones that fit with science and math, and then add in the technology and the engineering through agriculture," said Greg Waits, the program's coordinator and the agriculture education teacher at the high school.

Students are selected for the program based on their test scores in math and science. Then they take advanced classes in science, technology, engineering and math (STEM) areas during their freshman, sophomore and junior years before participating in the off-campus experience at UGA-Griffin.

Formally, the students earn Advanced Placement science credits for participating. They also gain a wealth of information and personal experience.

“I don’t think you can get an experience like the one here at UGA anywhere else,” said Dodson, a Pike County STEM Academy program participant. “My experience here was amazing and it propelled my interest in agriculture. In high school, you have a teacher, but he also works with 20 or more other students. I had mentors who plan to use the information I gathered in their future studies.”

“I now recognize the importance of the blueberry, peach and pecan industries in Georgia,” she said.

Bagwell spent the spring semester measuring the acidity of and soluble solid concentration in peach samples. Her work is part of a project that focuses on consumers’ expectations in terms of peach flavor.

“There has been a drastic fall in fresh peach consumption and it’s connected to the quality of fresh peaches,” she said. “UGA scientists are trying to make the best peach possible for consumers. Through this, I learned to problem-solve. I enjoyed doing the research. It was something I was interested in and I cared about what I was working on.”

“It takes about 10 years for a scientist to release a new variety,” said Chasteen, who worked in the blueberry breeding program both fall and spring semesters. “First semester I planted seedlings in the greenhouse and this semester I focused on making crosses.”

She learned to transfer pollen from one plant to another, a task she described as simulating the actions of a bee.

“I learned how to work in a real lab environment, which is an experience you don’t get in high school. I became interested in being a scientist and in the horticulture field,” said Chasteen, who plans to attend UGA next year and to major in biology.

Watts, a PCHS senior, compared the growth of salmonella cells on surfaces under the direction of UGA parasitologist Ynes Ortega.

“I worked in the food science department last semester, but this semester I had to use a face mask and gloves because I was working with salmonella. After working in food science at UGA, there are some foods I won’t eat now because I don’t want to risk getting sick,” said Watts, who will attend Tufts University in the fall on an engineering scholarship.

“Our campus worked in partnership with PCHS to establish an internship program designed to prepare their STEM Academy seniors for post-secondary education. The program and students have far exceeded my expectations,” said Be-Atrice Cunningham, the UGA-Griffin program coordinator. “These high-achieving students worked with renowned scientists on cutting-edge research solving real-world problems while being exposed to state-of-the-art laboratory equipment at a top-tier research institution. This is an unparalleled opportunity for most high school students.”

As the high school students close their year at UGA-Griffin, PCHS Assistant Principal James Stanford is pleased with the success of the program’s first year.

“(Pike County Superintendent) Dr. Michael Duncan and I are both Georgia Bulldogs and the UGA facilities and faculty in Griffin were a driving force in the creation of the Pike County STEM Academy. One of our original hopes for the program was to have UGA scientists as guest speakers and to have field trips to the campus, but it became so much more,” he said. “We hope more of our students will apply to UGA and I’ve never been more proud of my university. We couldn’t do this without UGA and without the parents’ support.”

For information about academic programs at UGA-Griffin, go to www.griffin.uga.edu. 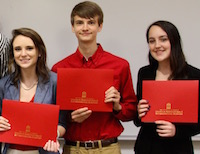 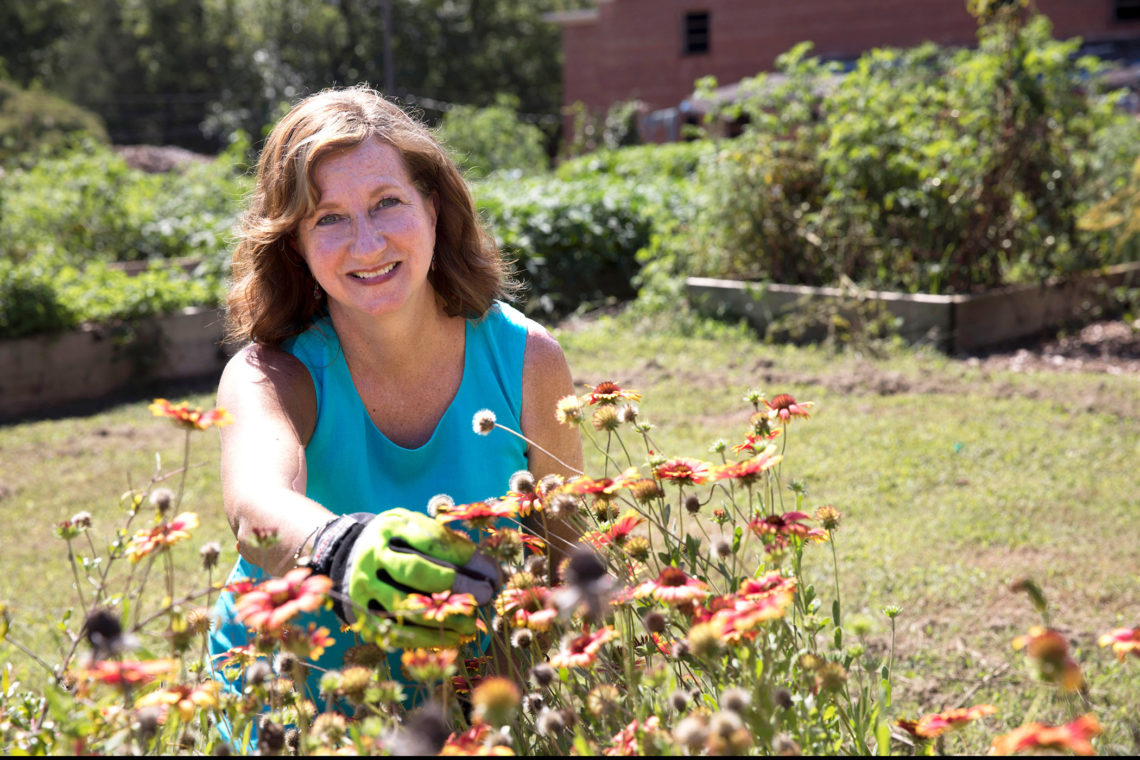 CAES News
Farm to School Month grows student understanding of agriculture 10/14/22 Amanda Budd
October is National Farm to School Month, and this year students will learn more about a leafy green that is packed with nutrition through the theme “Spinach to Win It.” Farm to School Month is coordinated by Georgia Organics in partnership with University of Georgia Cooperative Extension and other institutions. Together, they focus on a specific crop to help students across the state learn more about agriculture and how food ends up on their plates.
Subscribe for Updates