“This new facility is a place to visit, study and learn for all the youth of Georgia, and those beyond its borders,” said Deal. “The heart of this camp is education…[it] is a magnificent opportunity for youth to understand that there is a big world to explore. Young people are in a very impressionable part of their lives. Many of them have never had the opportunity to even see the ocean. So this is a tremendously important facility.”

Funding for the project was proposed by Gov. Deal following a 2013 visit to the center and voted into the FY14 budget by the state legislature.

The new JIA-owned facility can house up to 256 guests at a time and will continue to be managed day-to-day by the University of Georgia Cooperative Extension’s 4-H Youth Development program. Richard Chewning, who served as program coordinator for the center for nearly a decade, has been named director of the camp, and Lauren Nys will oversee environmental education programming.

This reopening of the camp continues the legacy of 4-H programming and events held at the site from 1983 to 2014. Camp Jekyll will again host residential environmental education programs during the school year and week-long camps during June and July.

“Georgia 4-H is pleased to be continuing our relationship with the Jekyll Island Authority at Camp Jekyll,” Smith said. “We appreciate Governor Nathan Deal's commitment to make this wonderful new facility a reality. We are also excited to welcome other K-12 youth groups to rent and use Camp Jekyll.”

More than 15 acres of the campus includes a learning center – honoring Sandra Deal for her commitment to youth education – that has a 300-seat auditorium, classrooms and offices; two 64-bed and four 32-bed cabins; one 14-bed staff cabin with two private live-in apartments; one 300-seat dining hall; two outdoor pavilions; a basketball and volleyball area; and a maintenance building. A dune crossover for beach access was partially renovated and extended to total 1,080 feet.

The historic pavilion, home to the camp’s canteen and gift shop, is the one structure that was preserved and restored. It was constructed in 1955 as a place for African-Americans to visit the then-segregated beach.

The site was originally home to the Dolphin Club and Motor Hotel that opened in 1959. Many famous musicians visited the Dolphin Club lounge and restaurant, including B.B. King. It closed in 1966 and was leased by the JIA to UGA for use as a 4-H center summer camp in 1983.

In 1987, the program was expanded to include year-round environmental education programs. More than 279,000 students have participated in classes like beach ecology, herpetology, seining and more since the 4-H program began at Jekyll.

For more information or to schedule a group, visit www.jekyll4h.org. To see more photos of the dedication and camp, visit www.tinyurl.com/campjekyll. 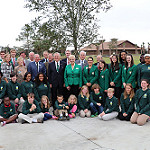 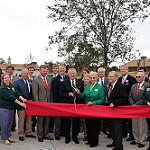 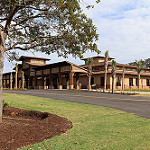 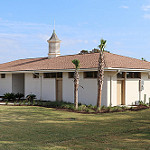 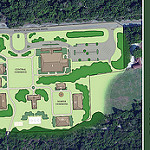 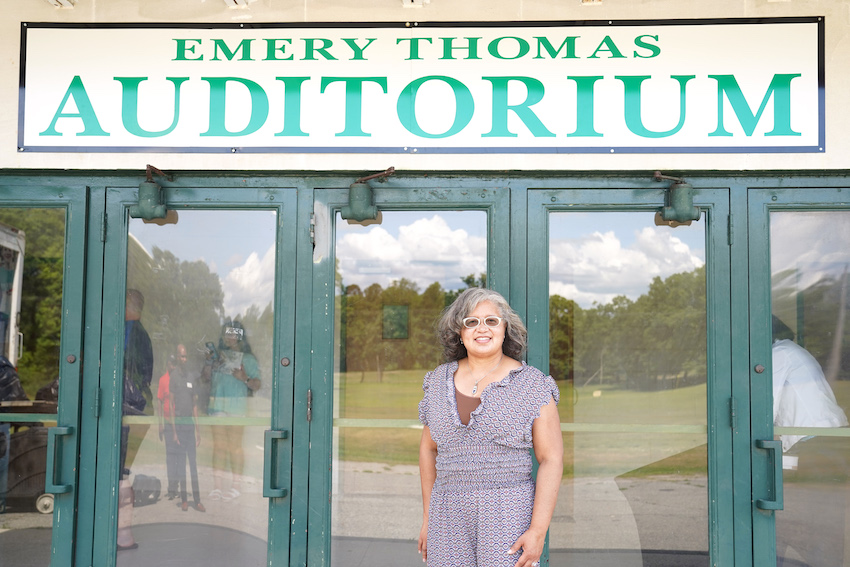 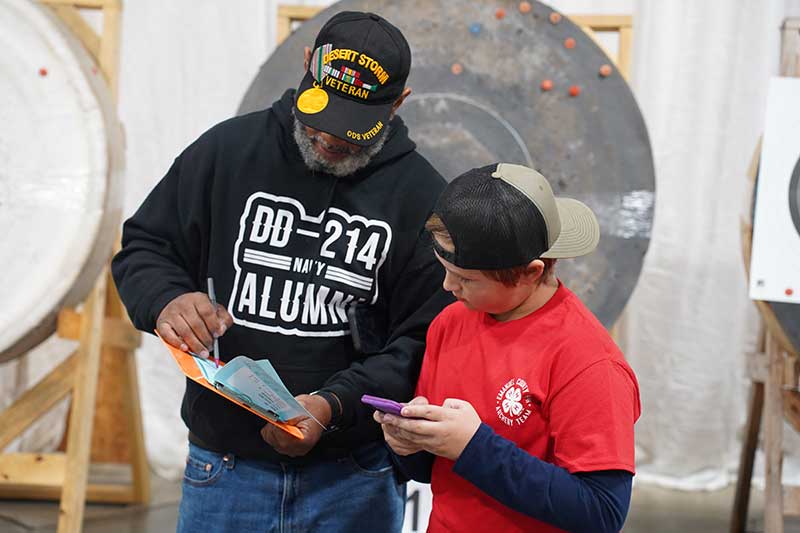