Betaine is a natural chemical compound that essentially helps to improve cows’ metabolism and milk production.

“I think the key finding in our research is that when we fed this product, which contains a large amount of betaine, to the transition dairy cows (period between dry and milking), we observed a 6.5-pound-per-day increase in milk production during the first two months of lactation,” Tao said. “We also saw an increase in fat percentage, which is the percentage of fat in the milk. This is quite important for producers in the Southeast because our milk products are paid based on pounds of milk and its fat content.”

Betaine is found naturally in molasses made from sugar beets. For this research study, Tao and Bernard made a compound of molasses from sugar cane and sugar beets to provide 9-percent betaine. They fed it to the cows during the dry period and the transition period, which is about 56 days before and after calving. A control group was fed only sugar cane molasses.

Bernard said that the results of the study will help to reduce the stress cows experience during the hot summers, keeping them healthy and producing more milk.

“Cows that calve during the summer had to deal with the heat, which makes them not want to eat or do well when they start milking. This study demonstrated that the betaine has the potential to relieve some of that stress and help the cows to metabolically cope better,” Bernard said. “One of the things we do currently to help with heat stress is focus on our structures to provide heat abatement, which includes providing shade and having fans with some type of sprinkler or mister system. We emphasize the use of high-quality forages that are going to be digested better and help maintain intake. Then we look at how we supplement those forages to meet the cow’s needs.”

Tao and Bernard also took blood samples from the cows in order to study metabolism. They found that cows fed betaine had higher plasma concentrations of nonesterified fatty acids during the early lactation period. In total, 40 cows were used in the study, which lasted from late September 2015 to late December 2015. Tao hopes to keep working on stress relief in cattle.

“It was a very small and easy trial, but I think the betaine supplement during the transition period can provide some benefit to the cows and the producers,” Tao said. 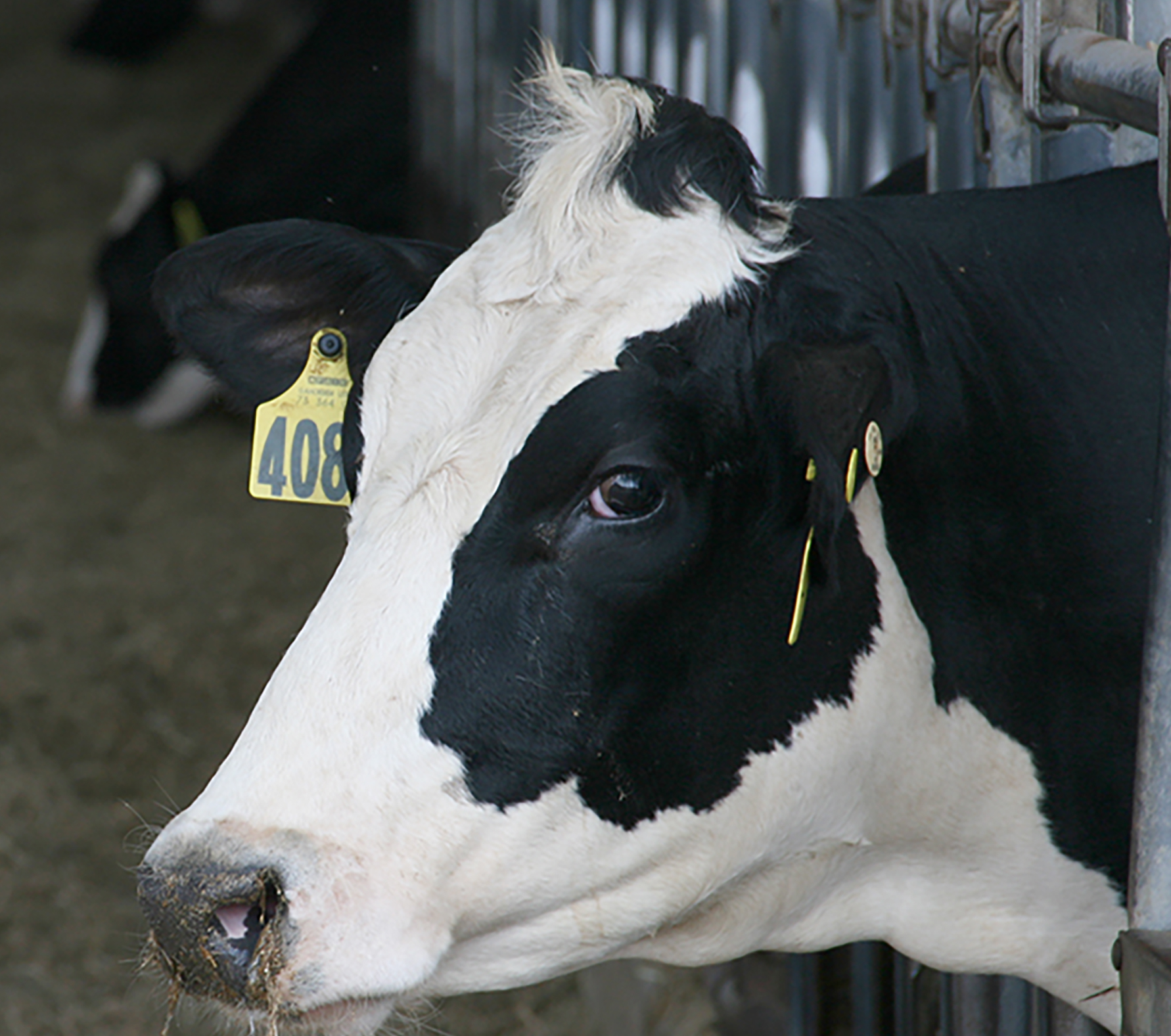 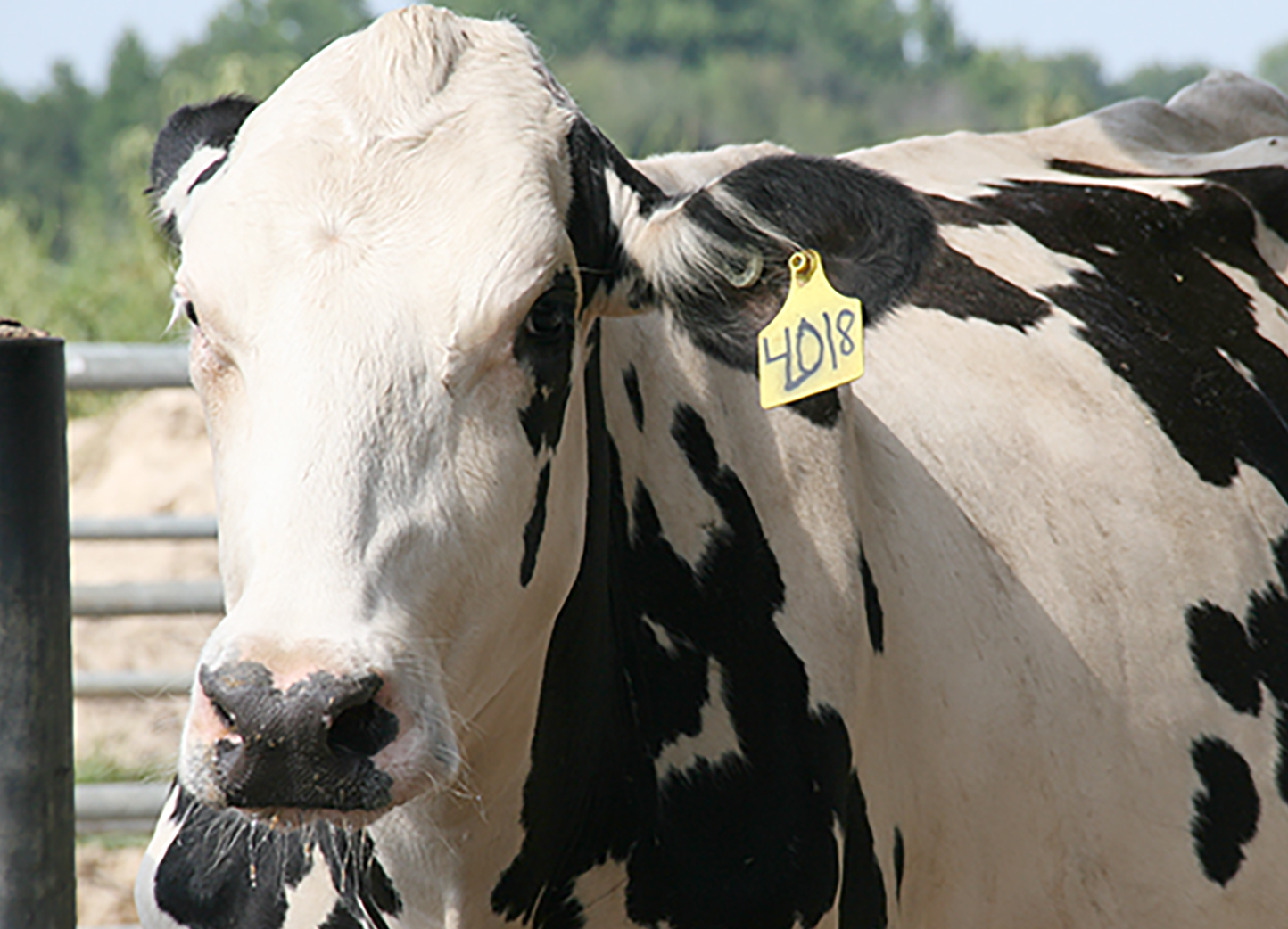