Thirty-six faculty members from the University of Georgia visited the Future Farmstead energy efficient house, learned about irrigation and peanut genetics, and fed calves during their stop at the UGA Tifton Campus as part of the 2016 New Faculty Tour.

Seven of the 36 new faculty on the annual tour are from the College of Agricultural and Environmental Sciences (CAES). For the others the stop in Tifton provided an introduction to the importance of agriculture to the Georgia economy.

The Tifton campus is a popular destination for the new faculty, who especially enjoyed campus’s calves, one 16- weeks and the other 4-weeks-old.

Lucy Harrison, the assistant vice chancellor for Academic Library Services and executive director of GALILEO, took a turn holding the large bottle to feed one of the calves.

“You saw me step up,” Harrison said. “That cow has got some power.”

The group's first stop in Tifton was at the Future Farmstead, where it learned about energy efficiency from Craig Kvien, professor in the crop and soils department. They also met with Wes Porter, an irrigation specialist with UGA Cooperative Extension in Tifton, to learn about water resource management. Corley Holbrook, supervisory research geneticist and Peggy Ozias-Akins, a molecular geneticist, talked about how their work helps to improve yields of peanuts.

While agriculture was the focal point of Thursday’s visit to Tifton, the new faculty members visited Amicalola State Park in Dawsonville, the Georgia State Capitol and and National Center for Civil and Human Rights in Atlanta, Kia Motors Manufacturing Georgia, Inc. in West Point, and Roosevelt's Little White House in Warm Springs. Following the stop in Tifton, the group traveled to the CSX Rice Yard in Waycross and UGA Marine Extension and Georgia Sea Grant facilities in Savannah. The trip concluded Friday with a walking tour of historic Savannah and a tour of the Georgia Ports Authority in Garden City.

“Not being a Georgia native, I’ve learned a lot about Georgia and what it has to offer,” said Jennifer Tucker, assistant professor of animal and dairy science in the UGA College of Agricultural and Environmental Sciences CAES). “I have learned a lot of interesting things and have seen some areas that I would like to go back and visit at some point.”

For Drew Benson, a poultry scientist in CAES, being able to meet and get to know other faculty was a huge benefit this week.

“I’ve been at the university since January and this is the most interaction I’ve had with any faculty,” Benson said. “I’ve met some people who share similar research interests that I didn’t know before. That’s been good.” 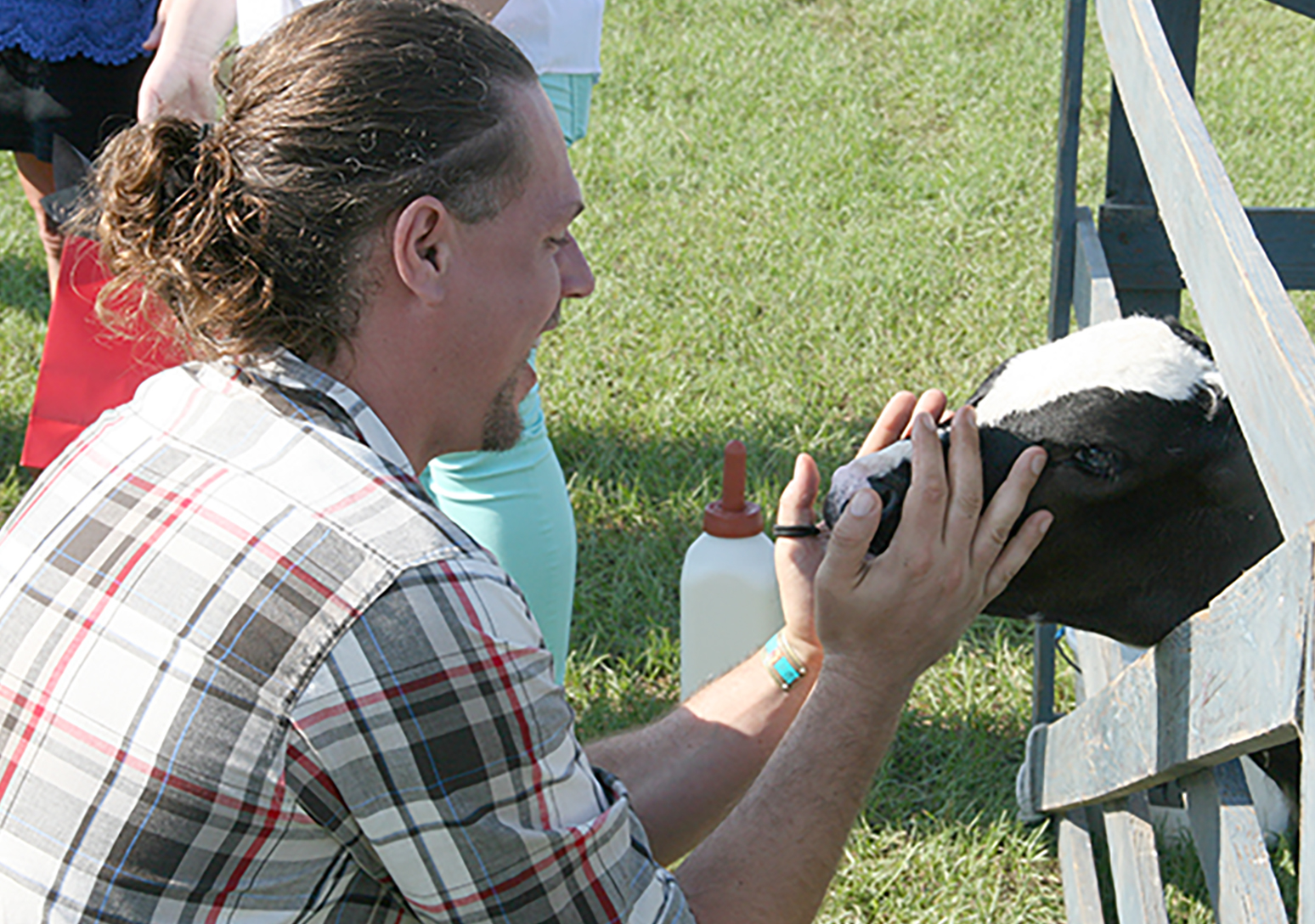 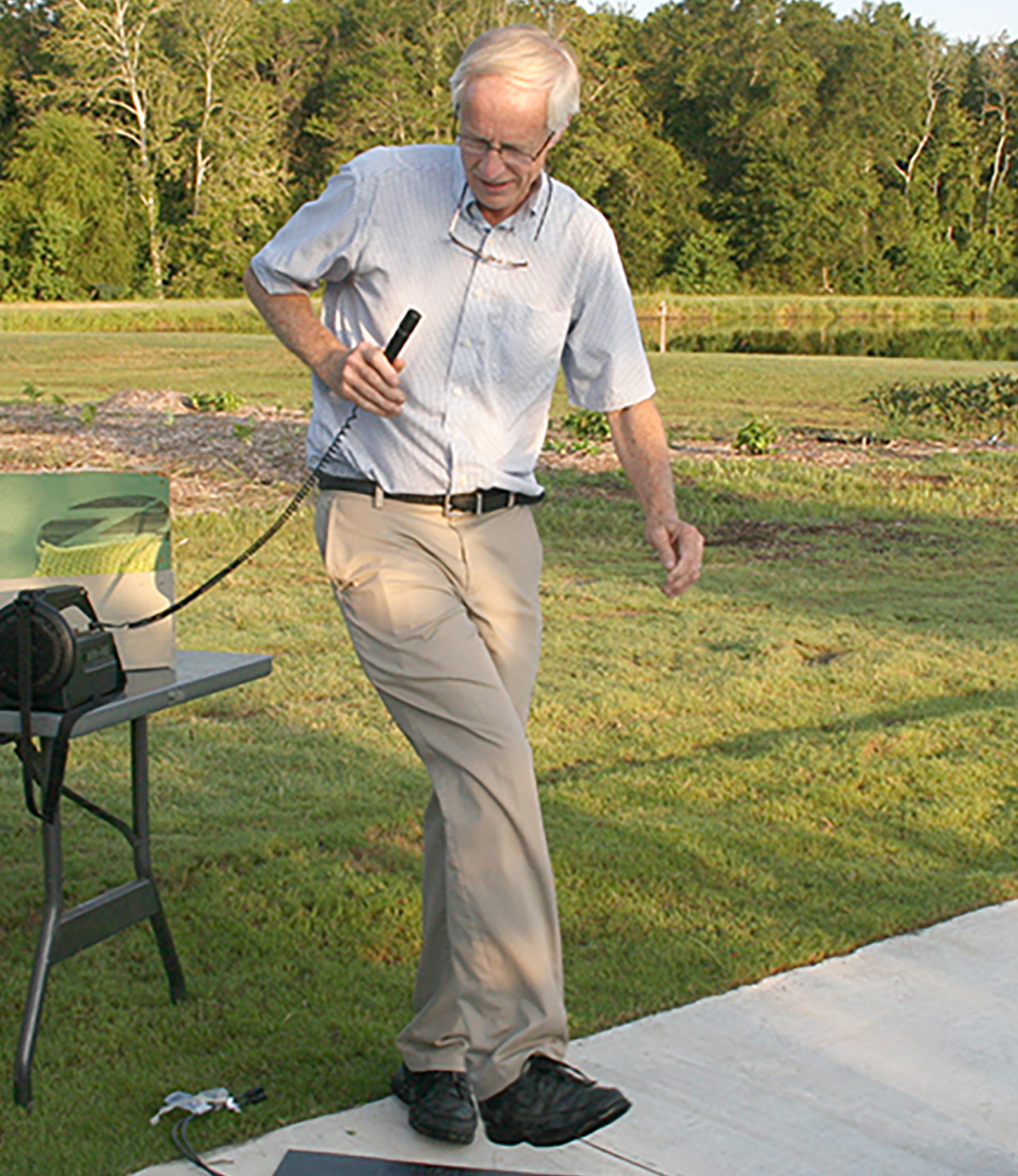 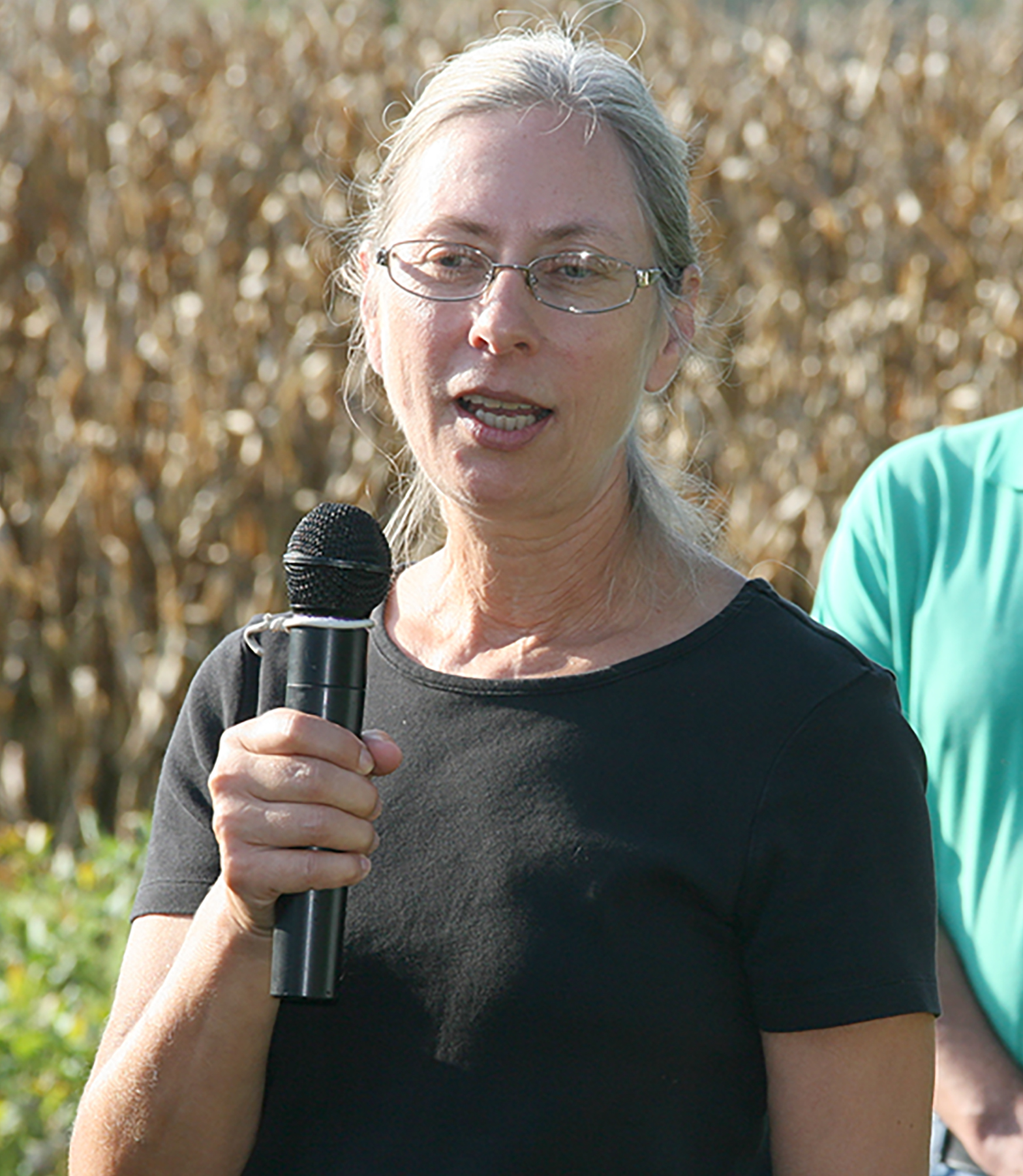 CAES News
UGA to host Faculty Exchange Program in African Veterinary Science Posted on 09/17/21 by Laurie McLennan
UGA’s interdisciplinary host team comprises the College of Veterinary Medicine, the College of Agricultural and Environmental Sciences and the Office of Global Engagement. The program, sponsored by the U.S. Department of Agriculture’s Foreign Agricultural Service, is designed to help developing countries in Africa improve their university agricultural education, research and extension programs by providing one semester of training at U.S. land-grant agricultural universities.
Subscribe for Updates