Colquitt County is ranked among Georgia’s top 10 counties in watermelon acreage and farm gate value in 2014, according to the University of Georgia Center for Agribusiness and Economic Development. Colquitt County Cooperative Extension Coordinator Jeremy Kichler believes his county’s watermelon acreage will increase this year with farmers looking for that viable alternative.

“Watermelons are more popular than row crops right now. Anything looks better than row crop commodities right now, to be honest,” Kichler said. “I believe the acres are up. They’ve got to be up. That’s attributable to low row crop commodity prices. People are trying to cut corners and stay afloat. We’re going back to basic production practices just trying to cut costs where we can.”

“I would say that overall yields have been pretty good. Prices are average; they aren’t great, but they are OK,” Coolong said. “We’ve had spots of disease, but we haven’t had anything terrible that I’m aware of. I think it’s probably been a decent year.”

Coolong was told by farmers that watermelon prices were averaging 15 cents per pound for 45-count melons in late June. Those bins are reserved for fruit averaging between 13.5 and 17.5 pounds, totaling about 700 pounds for the bin.

Lack of high disease pressure is attributed to a lack of rainfall in south Georgia. The UGA Tifton Campus received 5.39 inches from May 1 to June 30 this year, down from the 11.29 inches recorded in 2014 and 15.92 inches the year before, according to the Georgia Automated Environmental Monitoring Network.

“I would say the decrease in watermelon diseases this year is due to the lack of rain, and growers tend to be on pretty good spray schedules,” Coolong said. “Disease management is key in watermelons, especially with foliar diseases like gummy stem blight, downy mildew and anthracnose. If farmers aren’t diligent with their treatments, they can be a problem. Fortunately, it seems we haven’t had a bad year with these diseases.”

The week leading up to July 4 is peak market season for Georgia watermelon producers. This time of year, though, with the sun scorching the melons, most growers are finishing up production. Coolong estimates that 15 percent of Georgia’s watermelon crop was planted late, but the majority of those plantings are not expected to continue past next week.

“Most Georgia farmers do not grow late-planted melons with the expectation of just trying to find somebody to sell them to,” Coolong said. “There’s too much input costs in terms of fungicide sprays not to have a guaranteed market. Most growers pretty much know where their fruit is headed when it is planted.”

Watermelons are a south Georgia crop and accounted for $134.2 million in farm gate value in 2014. 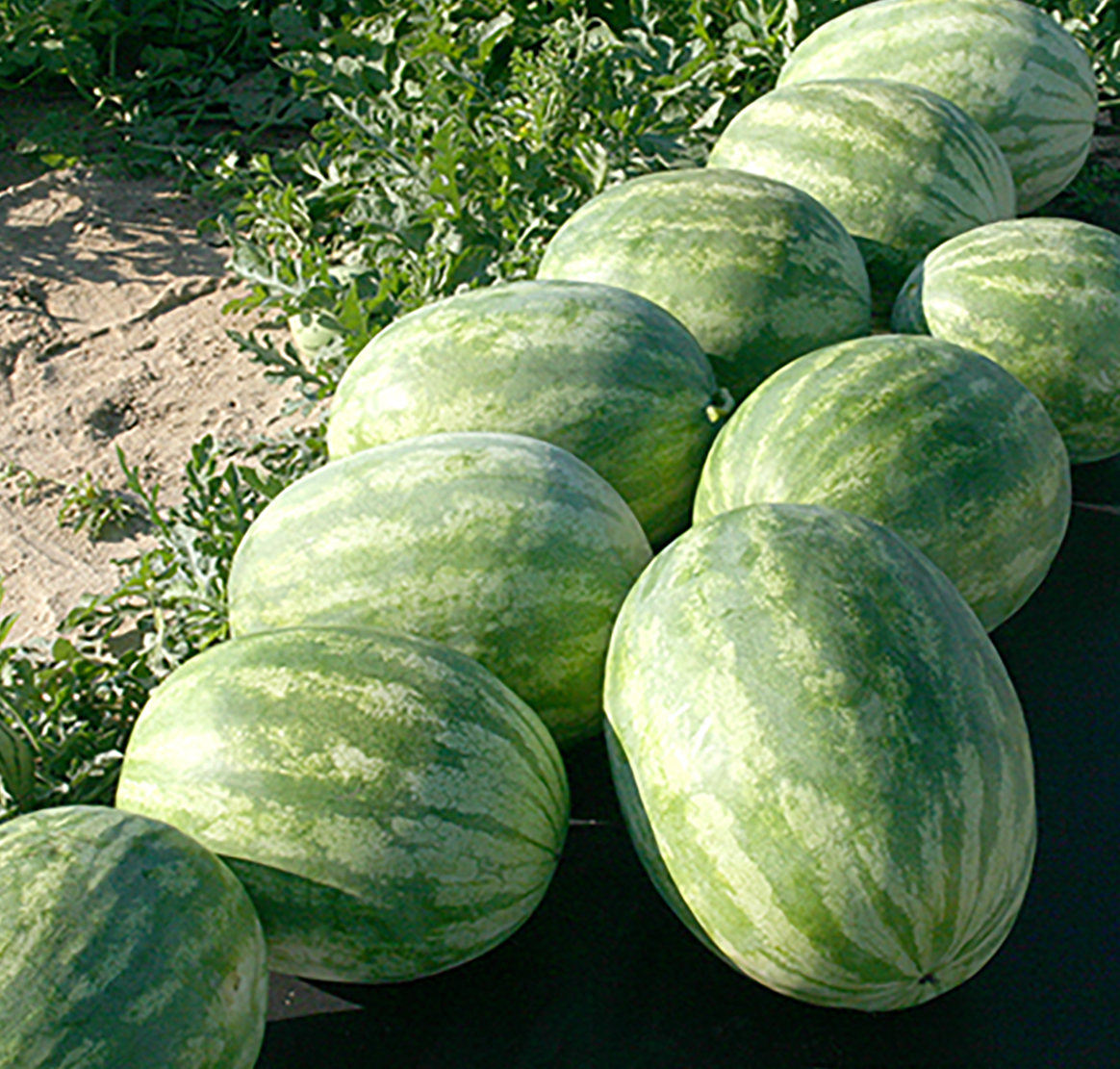 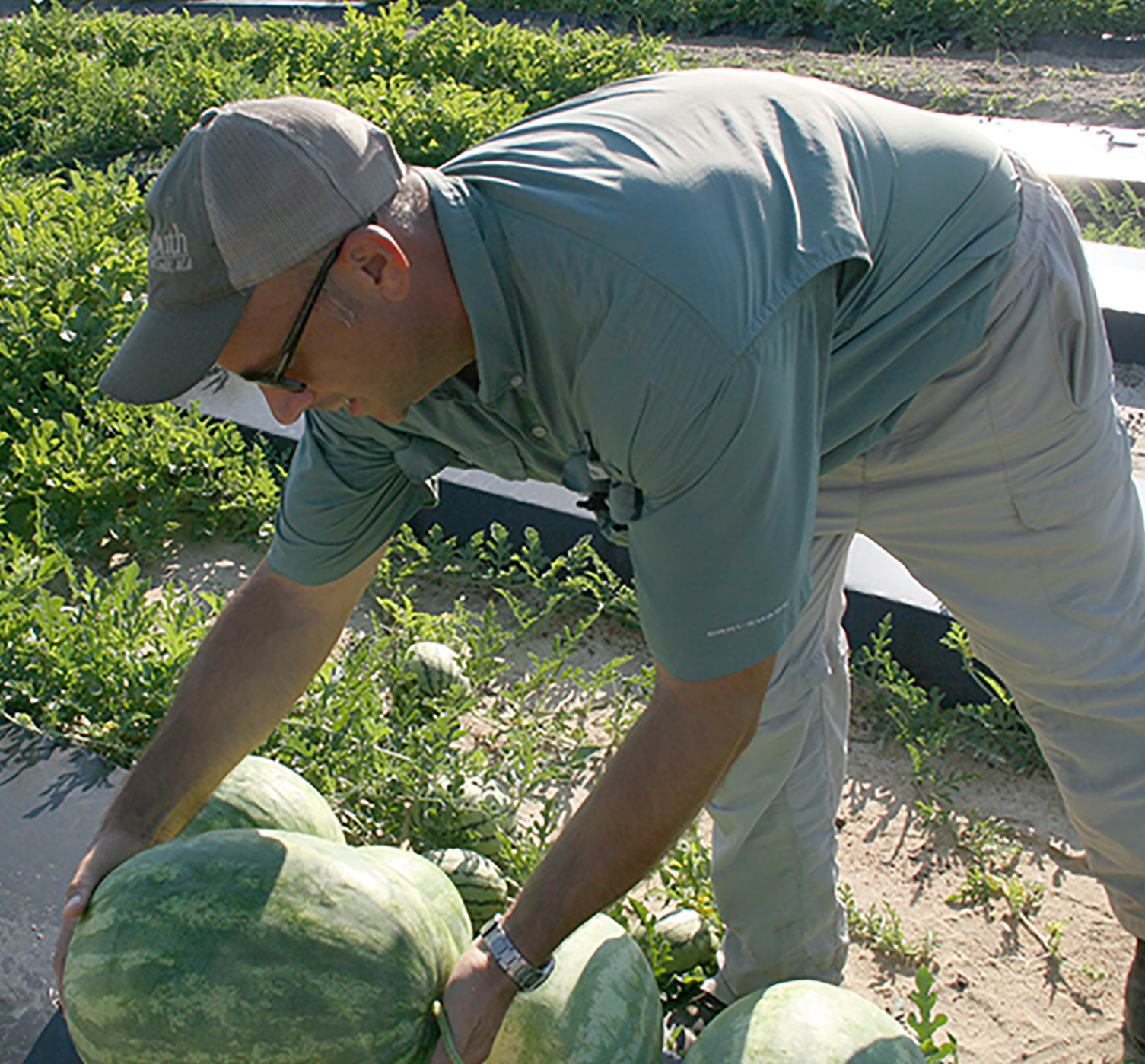