With less salt, more whole grains and more fresh fruits and vegetables on the menu, new school lunches were aimed at building better eating habits, and it may be working.

While anecdotal complaints about the food in school cafeterias are common, research is showing that students are actually eating more of the fruits and vegetables that they are offered at school. That’s a great start, said Alison Berg, a registered dietitian and nutrition specialist with University of Georgia Cooperative Extension, but students’ eating habits aren’t going to change overnight.

“With children, the key is to continue to offer them healthy options,” said Berg, who is also an assistant professor of foods and nutrition in the UGA College of Family and Consumer Sciences. “It can take as many as 30 offerings before a child learns to like a new foods, but they’re never going to eat a new food if it’s not on their plate.”

That is an old truth in nutritionists’ circles, but the data behind the new school lunch changes bear it out as well.

In a 2015 study published in the journal Childhood Obesity, researchers studied what students threw away at the end of their lunch periods. They found that, overall, students were not tossing more food into the trash; instead, they were actually throwing away fewer fruits and vegetables than they were before the switch was made.

For each new fruit offered to students, total consumption of the new fruit went up 9 percent.

“This finding is a good example of how variety can influence selection,” Berg said. “This same study also showed that when students chose vegetables, they were consuming 20 percent more of them than before the new school meals standards were implemented.”

Berg believes that, while everyone is thinking about the change in the nutrition standards affecting what children eat, the biggest factor in what they put on their tray and what ends up in the trash may be time. Some students have only 20 minutes for lunch, and that doesn’t leave much time for nibbling and trying new things. Fresh fruits and vegetables take more time to eat, especially if you have loose teeth or braces. Students may be going directly to what they know they can eat in the time they have, and this may result in eating less of the unfamiliar or harder-to-eat foods like fruits and veggies.

A study in the Journal of the Academy of Nutrition and Dietetics this year showed that students with 20 minutes or less for lunch consumed 12 percent fewer vegetables and 10 percent less milk than those with more leisurely lunch breaks. Those with shorter lunch periods were also more likely to throw away their fruit.

“Consequently, shorter lunch times may have more to do with food waste and lower consumption of fruits, vegetables and dairy than the nutrition standards themselves,” Berg said.

To help children make better food choices during school lunchtime, parents can offer a variety of fruits, vegetables and whole grains at home. Reduced salt is another big change in the school nutrition standards, so try using low-sodium and no-salt-added products at home to train the palate to prefer less salt. Also, find out if your school allows children to take uneaten food back to the classroom. Saving an apple for later might be a good choice if lunchtime is limited. For more tips on helping kids make better food choices, parents can visit eatright.org. 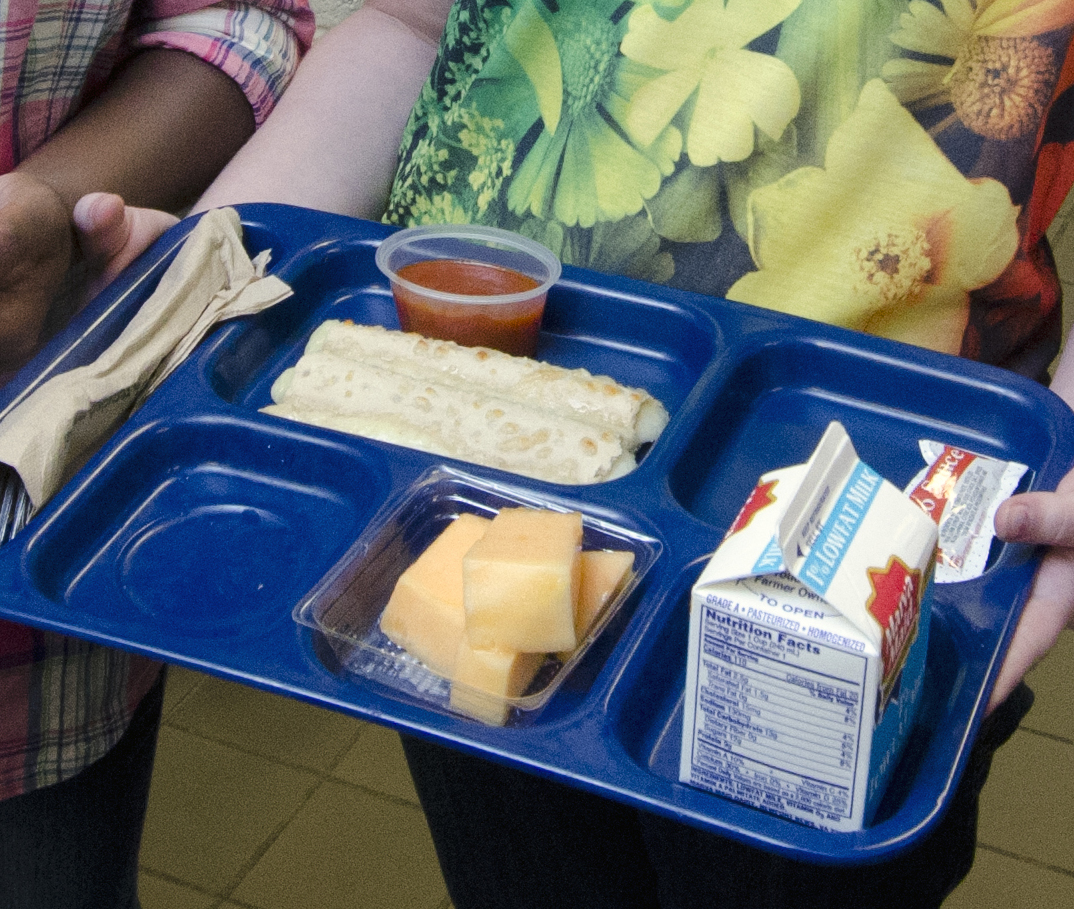