Once a nuisance for soybean farmers in the Southeast, kudzu bug populations appear to be declining in the U.S.

“We can’t positively say it’s due to their natural enemies, but kudzu bug populations are decreasing,” said Ian Knight, a graduate student in the University of Georgia College of Agricultural and Environmental Sciences.

The lack of kudzu bugs forced Knight to change the focus of his dissertation. Instead of studying the effects and management of kudzu bugs, he now studies their ecology and natural enemies. Through his research on the UGA campus in Tifton, Georgia, Knight hopes to uncover reasons for why kudzu bug numbers are decreasing.

The decline began in 2014 and is believed by Knight and Michael Toews, UGA research entomologist, to have been brought on by two of the kudzu bug’s natural predators: a fungus and a wasp.

The fungus, Beauveria bassiana, affects insects of all types throughout the Southeast. However, the wasp, Paratelenomus saccharalis, was found in America after the kudzu bugs were discovered here, Toews said.

By laying its eggs inside the egg case of the kudzu bug, the wasp has stopped a large number of kudzu bugs from developing and producing a new generation, Knight said.

The fungus affected Knight’s attempt to study kudzu bugs during their overwintering stage. It reduced the population so that Knight could not find any live kudzu bugs to research. Knight did find an abnormally large number of kudzu bugs that were killed by the fungus.

Over the course of his research, Knight may find other kudzu bug predators. “It is very likely that there are native predators besides the wasp and the fungus, but nothing seen yet suggests that others are primary factors,” Toews said.

No matter the outcome of Knight’s research, the decrease in kudzu bugs in recent years has saved soybean farmers time and money. “Before this decrease, some growers were spraying three times a summer for kudzu bugs,” said Knight. “In Tifton in 2012, it was hard and miserable to work in soybean fields.”

Kudzu bugs suck on the main stem and branches of soybean plants, which weakens and stresses the plant. Without a natural predator in place, kudzu bugs caused major damage to the soybean crop in the southeastern U.S.

“This was a major production challenge for us because this invasive insect pest had no natural controls in the United States. The kudzu bug is native to Asia, China and Japan, specifically,” Toews said. “In those lands, there are parasitoid wasps that manage these populations. In fact, they’re not considered crop pests in their native land. But when it was introduced into North America and the Western Hemisphere, the parasitoid did not come with it, so that bug was able to expand very, very rapidly.”

Knight’s research will continue into the summer and fall. He hopes to know more about these predators by the time he graduates from UGA in 2017. Until then, farmers should still keep an eye out for kudzu bugs because, according to Knight, there is no guarantee the kudzu bug population will not return in large numbers.

(Kenzie Kesselring is an intern with the UGA Tifton Campus.) 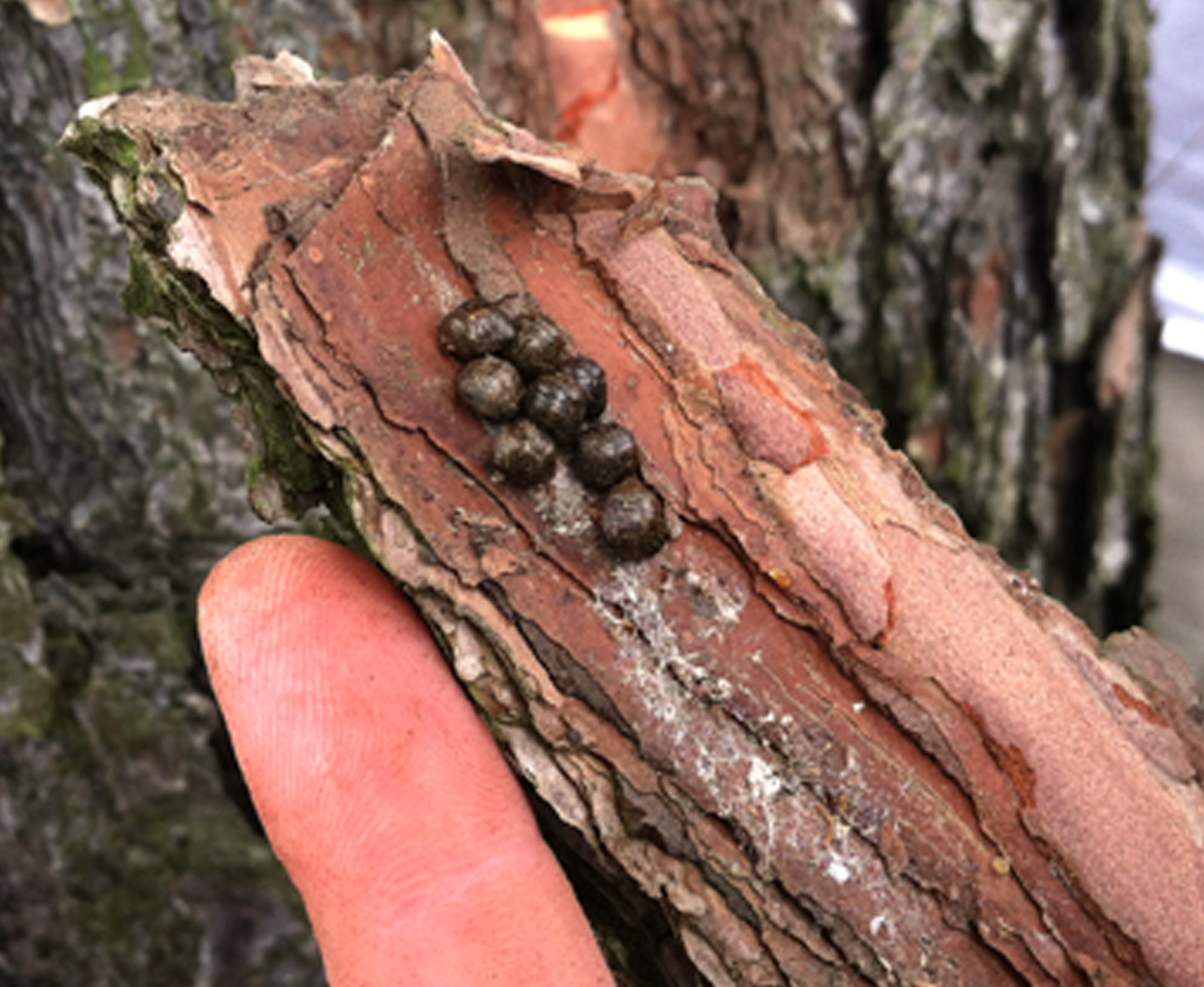 CAES News
What's up, buttercup? Prolific weed competes with forage grasses and grains Posted on 05/10/22 by Paul Pugliese
Spring has undoubtedly arrived in Georgia. Local pastures and lawns remind me of the lyrics from “America the Beautiful,” “Oh beautiful, for spacious skies, for amber waves of grain.” Except that almost every call this week has been about amber waves of buttercup, something that neither livestock nor humans like to eat.
Subscribe for Updates