Natural spring water may taste great, but that doesn't make it safe to drink.

Many people enjoy collecting and drinking “natural” spring water from springs scattered across north Georgia. The main difference in taste between spring water and water from municipal sources may be the presence of natural minerals, such as calcium, and the lack of chlorination.

But just because it tastes better doesn’t mean it is safe to drink, nor does it provide any perceived health benefits. The truth is that these spring water sources are not tested or treated.

Another potential concern is that roadside springs are not securely protected and could be contaminated by accident or on purpose by vandals with malicious intent. Surprisingly, many people drink this spring water.

Drinking untreated spring water is strongly discouraged, especially for pregnant women, children, senior adults and those with compromised immune systems. These people are especially vulnerable to waterborne illnesses that can result in death.

Wells used for drinking water should be tested for bacteria as soon as they are constructed and at least once a year thereafter. More frequent testing should be considered if the well has been inundated by surface water runoff, recent flooding or if a neighbor’s well is contaminated.

Continuing illness in a household where well water is consumed may raise the suspicion of bacterial contamination. Bacteria are common organisms in nature, and some are pathogenic—capable of causing disease in humans.

Some coliform bacteria originate from human or animal fecal sources and are found in abundance in soils, surface water and vegetation. The presence of E. coli in water indicates direct contamination by fecal matter. Other pathogens that may be present with fecal material include viruses and protozoa, such as Cryptosporidium and Giardia.

Although it is possible to have spring water tested, it really isn’t practical or informative, since the test will only report if the water is safe on the day it was sampled. A single negative water test from a spring water source does not ensure that the water is clean, since potential contamination from surface water can happen on any given day.

A spring is formed when the water table intersects the ground surface due to geological or topographical factors. Spring water is groundwater that is close to the surface and more open to surface contamination than typical well water.

A recent study by Penn State Extension tested 34 roadside springs across Pennsylvania and found that 97 percent failed at least one drinking water standard. The most common health-related pollutants found were total coliform bacteria (91 percent), E. coli bacteria (34 percent) and lead (3 percent). A subset of springs was also tested for the presence of Giardia and Cryptosporidium. Some 88 percent of samples tested positive for these parasites. The water quality of these roadside springs changed very little throughout the year. All springs had total coliform bacteria present in all seasons, despite seasonal variations in water flow.

Untreated springs are largely considered unsuitable as a drinking water source. Anyone considering drinking spring water should boil it for several minutes or use special water treatment filters prior to consumption.

As a Boy Scout, I learned you should always boil, filter or treat spring water with chlorine or iodine tablets when backpacking and camping. You sure don’t want to deal with Giardia when you’re miles from civilization. 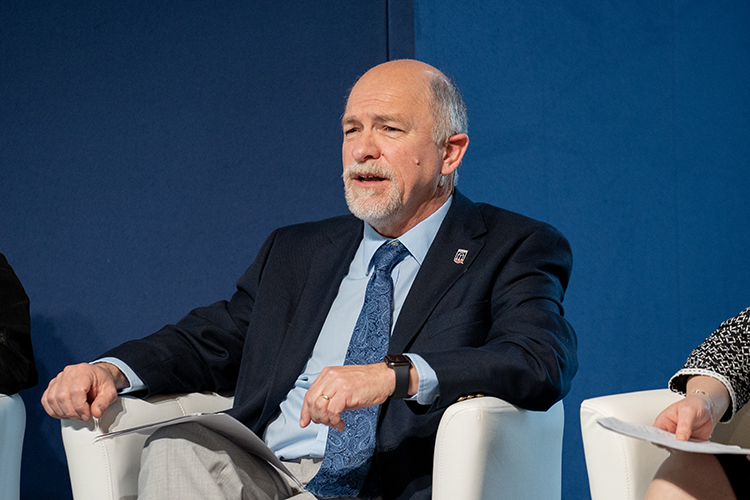 CAES News
'Finding unconventional solutions for very big problems' 05/02/22 Jennifer L Reynolds
Researchers from the University of Georgia’s Center for Food Safety and Department of Food Science and Technology are expanding their global networks to increase the safety of the global food supply in the U.S. and abroad. 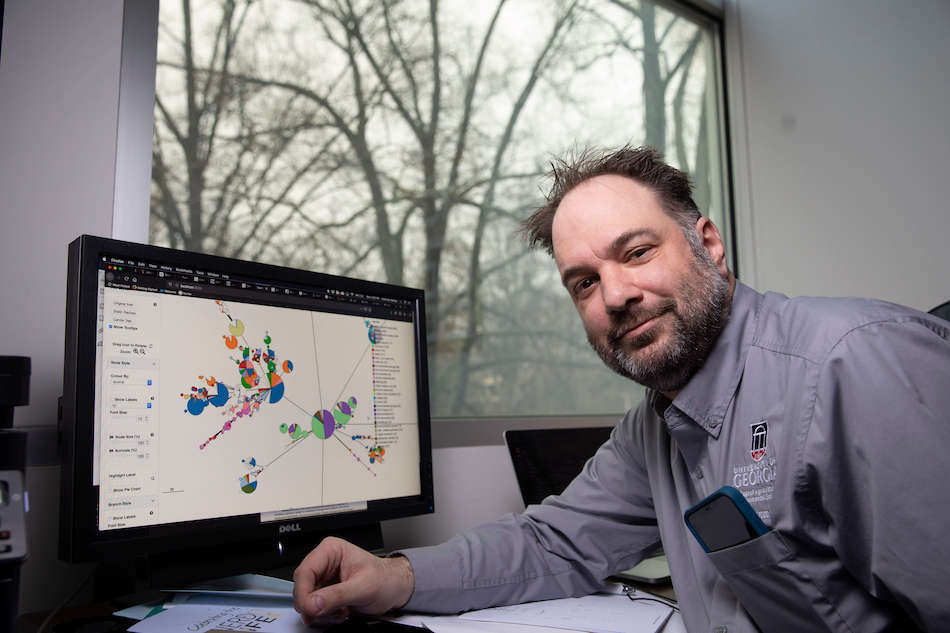