This year’s peanut yields in Georgia was among the state’s highest, but University of Georgia peanut agronomist Scott Monfort fears that next year’s crop will be vulnerable to increased disease pressure.

Monfort, a guest speaker at Thursday’s (Jan. 21) Georgia Peanut Farm Show at the UGA Tifton Campus Conference Center in Tifton, Georgia, said Georgia farmers averaged 4,470 pounds per acre this year, the state’s second highest total over the past several years. However, because commodity prices remain low, he fears farmers are hesitant to grow cotton and corn crops at the acreage they’ve grown in the past.

“Our crop rotations (have really decreased), and that’s hurting us. Disease was up last year. Some of that was because of rotation, and some of that was because the environmental conditions were optimal for white mold and leaf spot,” said Monfort, a UGA Extension specialist based in Tifton. “Even though we went through some pretty rough times in 2015, we did come out with a very good yield.”

Typically, farmers will reduce inputs when crop prices are low and acreage is high, he said. “But with the lack of proper crop rotations, (we’re not going to be able) to reduce our fungicide inputs in 2016 because we’re elevating our disease pressure,” Monfort said.

Georgia grew 790,000 acres of peanuts in 2015 and harvested 777,000 acres. Monfort doesn’t expect the same acreage next year, but he believes the drop will not be dramatic. A reduction may primarily be due to growers’ lack of confidence in other commodity prices, he said.

Since peanut acreage is expected to remain high another year, Monfort and other UGA College of Agricultural and Environmental Sciences peanut team members at the Georgia Peanut Farm Show tried to convey to peanut farmers the importance of considering all factors when growing peanuts next year.

Despite increased yields, some of Georgia’s peanut crop was lower in quality this season. Due to rains in September and late November 2015, much of the crop was identified as peanut grade Seg. II and Seg. III, according to Monfort.

“I think that growers are going to have to be more cognizant about how they approach this season,” Monfort said. “Hopefully, they got an idea today about how important these factors will weigh on the next growing season.” 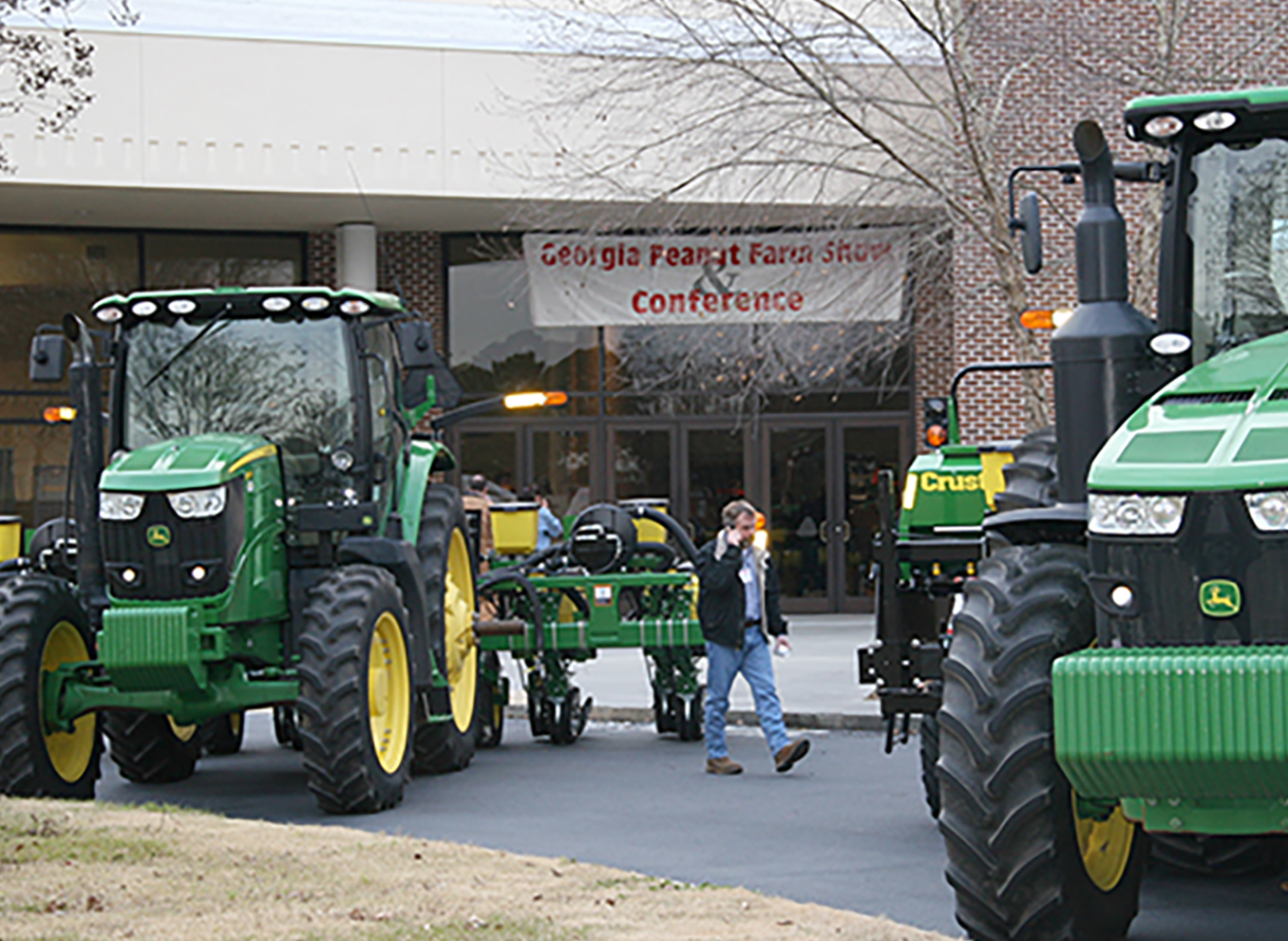 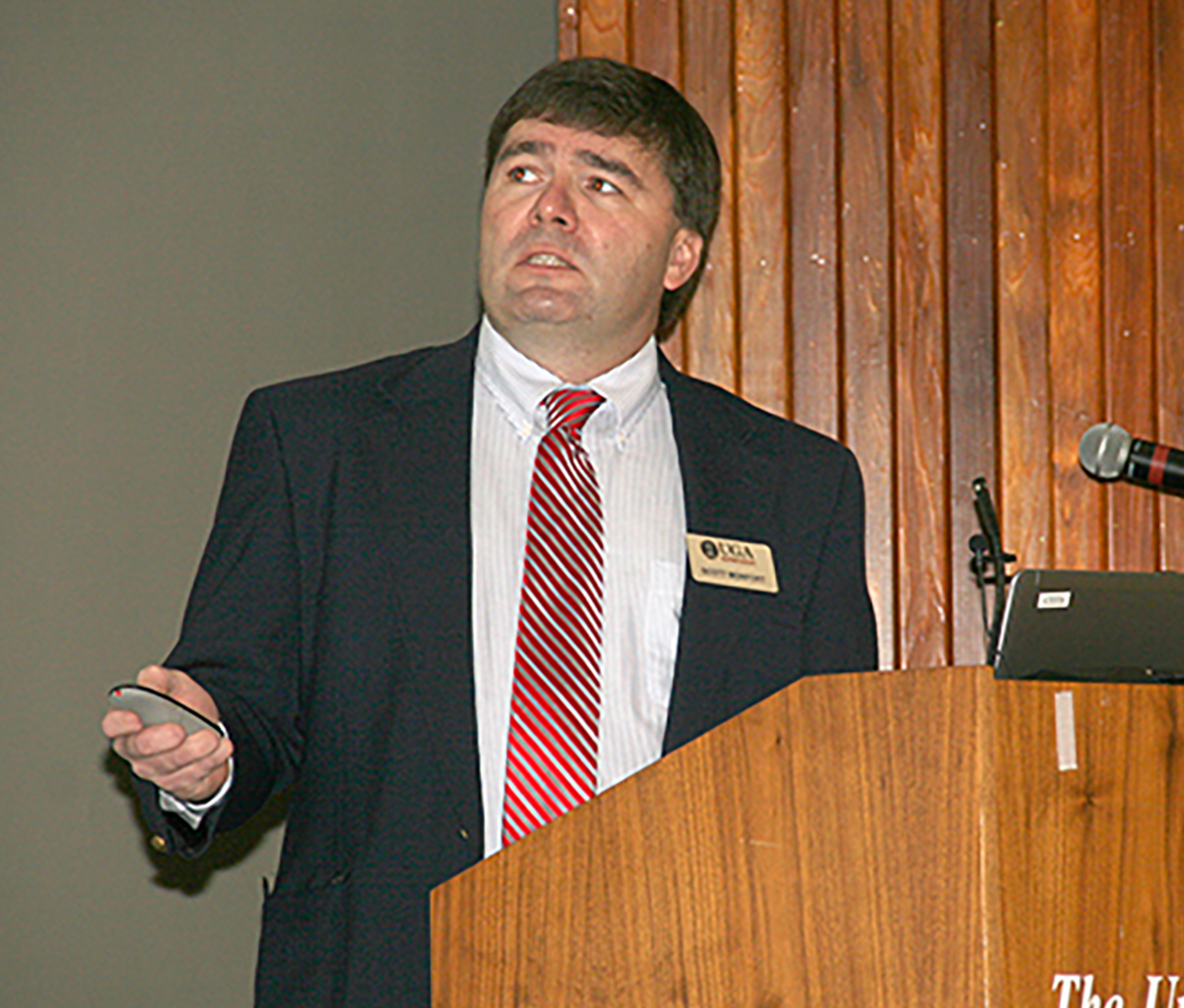