When it comes to giving young pecan trees a jump-start, Georgia growers need to focus on improving the soil over applying nitrogen, according to University of Georgia Cooperative Extension Pecan Specialist Lenny Wells.

Excess fertilizer can do more harm than good, burning the tree’s roots and upsetting the tree’s nutritional needs. A young pecan tree will only use as much nitrogen as it needs, and the rest will be lost to the environment, Wells said.

“The first year, pecan trees really don’t need much fertilizer. There’s enough left in the trees from what they got at the nursery to take care of them,” Wells said. “That first year, the trees just really need to get their root system established. All they need for that is well-drained soil, good soil moisture and no competition from weeds. If they can get that root system established and get it growing well, then the tree can start doing what it’s supposed to do.”

It can take as long as seven years for a tree to produce harvestable nuts after being planted, Wells said. During this time, Georgia pecan growers tend to overfertilize their trees to spur growth.

“Everybody that plants a tree wants to get it into production as soon as possible. Of course, a lot of growers are going to push those trees to do that. One way they push them is to shoot a lot of nitrogen into them, but that’s just not always the best way to go,” Wells said. “It can lead to a lot of other problems.”

Wells applied 25 pounds of nitrogen per acre to first-year trees and 50 pounds per acre for second- and third-year trees as part of his research studies. He concluded that nitrogen concentration never fell below the minimum recommended level in any of the treatments. During the first year, the unfertilized trees grew just as well and had a nitrogen concentration similar to the fertilized trees.

Instead of focusing so much on nitrogen applications, pecan producers need to use their time and energy to apply other needed nutrients, like phosphorus, potassium and zinc, Wells said.

“Most of our soils are low in those nutrients, and farmers need to start building up those orchard soils. It’s going to take some time to build those nutrients up, so the earlier they start, the better off they’re going to be in the long run,” Wells said.

Georgia is the United States’ leading producer of pecans. The state amassed more than $313 million in farm gate value in 2014, according to the UGA Center for Agribusiness and Economic Development. Pecan production has increased dramatically in Georgia over the past five years. More than 25,000 acres of trees were planted.

“The pecan market in recent years started a planting boom. Despite that, the prices are still holding up pretty well. There were a few ups and downs, but the market is still maintaining profitable prices for most commercial growers,” Wells said. 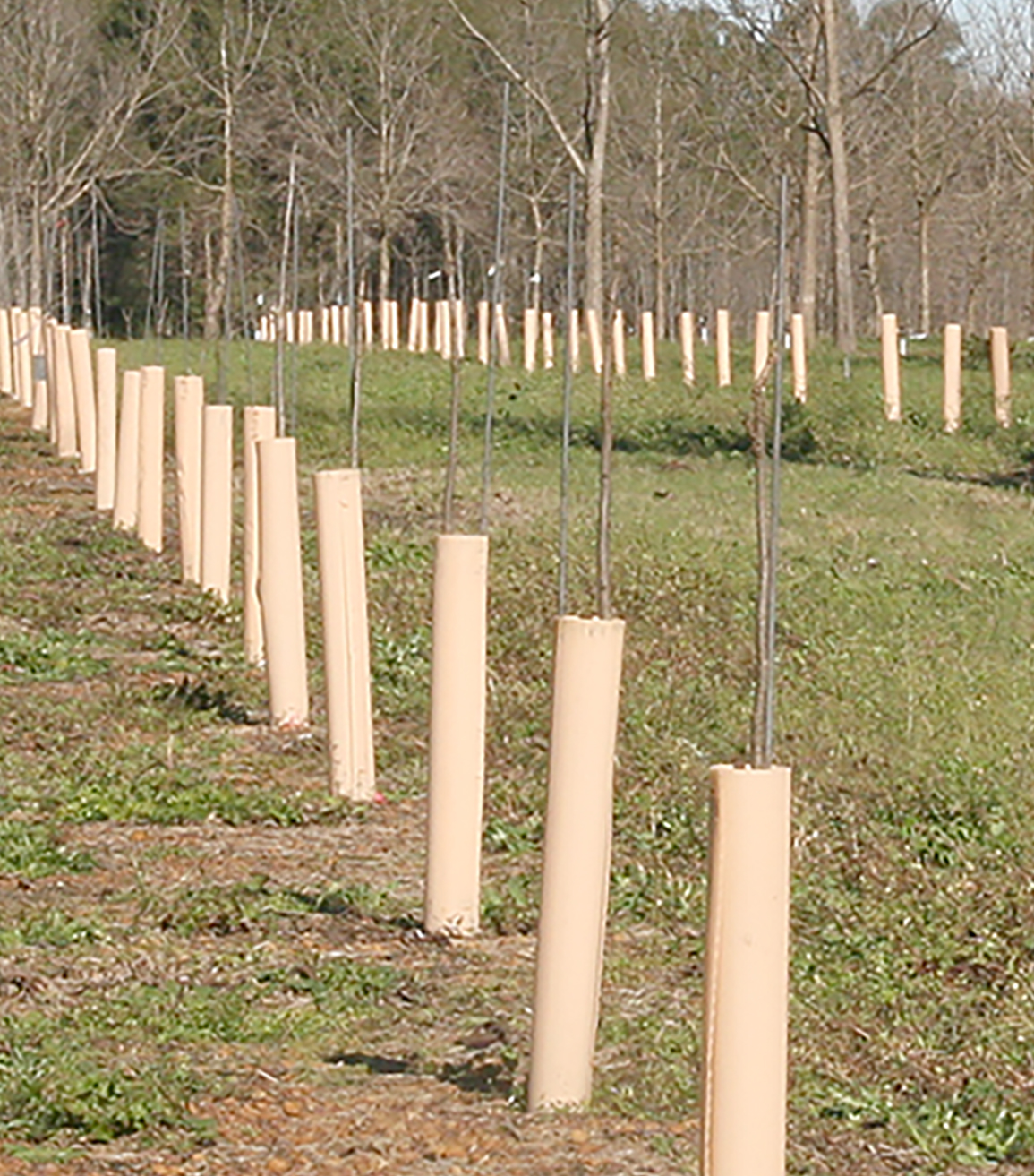 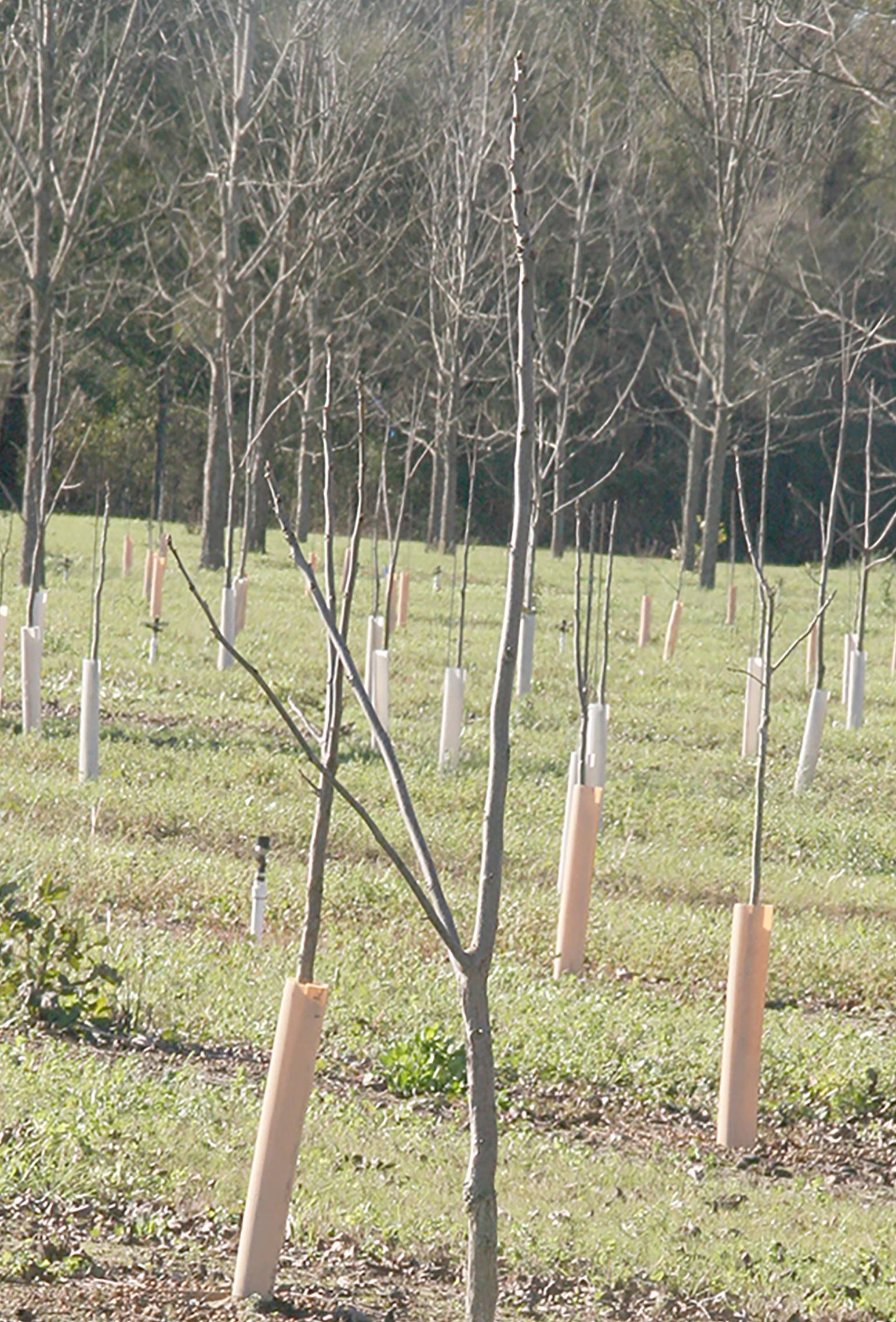 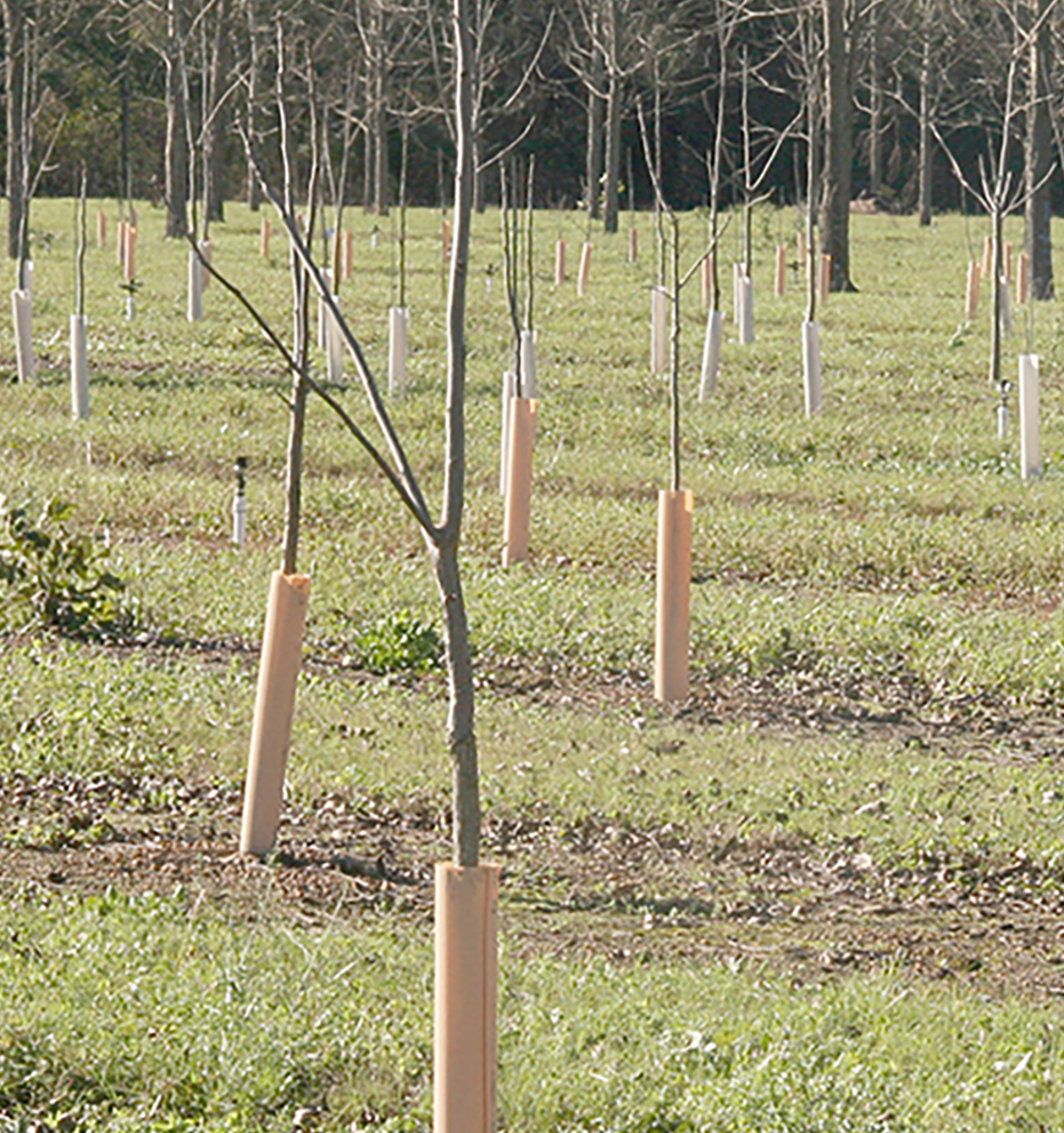