University of Georgia horticulturist Tim Coolong believes a vegetable once considered solely a garnish for salad bars could have a sizeable impact for Georgia’s fall gardeners.

Due to a surge in popularity and its simple production practice, kale is now being grown more and more across Georgia. Coolong, a vegetable specialist with UGA Cooperative Extension, estimates kale’s acreage this year will reach 1,500 acres, mostly in south Georgia.

Those numbers could increase in the future; Coolong is conducting research trials and awareness of kale and its numerous nutritional benefits is growing.

“There’s a lot more demand for it, a lot more interest,” Coolong said. “With that said, compared to all the other greens we grow in Georgia, it’s still probably in the minority of acreage. But it is growing rapidly.”

Dean Kopsell, a University of Tennessee professor of vegetable physiology and alumnus of the UGA College of Agricultural and Environmental Sciences, says kale’s health benefits make it a “super nutritional powerhouse.” For almost 15 years, Kopsell has studied the leafy green’s mineral nutrient and pigment densities.

Kopsell says kale does not have compounds, called “oxalates,” that bind minerals like calcium, magnesium and potassium. This allows people to absorb those nutrients more easily.

Some gardeners are hesitant to grow and eat kale because of the bitter compounds that affect the taste, he said. These compounds are attributed to sulfur fertility.

However, farmers and home gardeners in south Georgia can dispel those concerns because of the low sulfur levels present in their soils. This helps produce a milder, more flavorful and, ultimately, tastier kale.

Coolong said kale and collard greens are similarly grown. Kale is transplanted the same way and is cut multiple times. Gardeners and farmers have to contend with potential diseases like black rot, a bacterial infection, and insect pests like the diamondback moth.

“When we go into the late fall, some of our insect pressure probably drops, but in the spring it picks up again. There are different challenges disease-wise and climate-wise. I would say we do a good job with management in both seasons,” he said.

“Consumer demand has increased, so many of our larger growers have been asked to grow it,” he said. “They can sell what they’re growing and, because of the demand, they can sometimes market it at a higher price point than other greens. If consumers demand it, growers will do their best to supply it.”

The vegetable’s surge in popularity prompted Coolong to incorporate research trials as part of his work on the UGA Tifton Campus. Only three or four varieties are grown commercially. Coolong is evaluating 20 different varieties in Tifton.

“There’s interest in some varieties that haven’t traditionally been grown here. We’re doing this research just to see how they perform in our fall climate and we’ll probably repeat this in the spring as well,” Coolong said.

He attributes kale’s popularity to the perceived health benefits that are displayed on the ever-growing number of food programs consumers view through various cable networks and the Internet.

“Fifteen to 20 years ago, the wide range of food-related shows that consumers had access to didn’t really exist. Previously, you didn’t get to see some of the more unique foods unless you were in a metropolitan area. But now, people who are far removed from the big city will watch a food show on cable and say, ‘I want to cook with that,’” Coolong said. “I think that has a lot to do with the popularity of some of these crops.”

(Jordan Hill was an intern on the UGA Tifton Campus.) 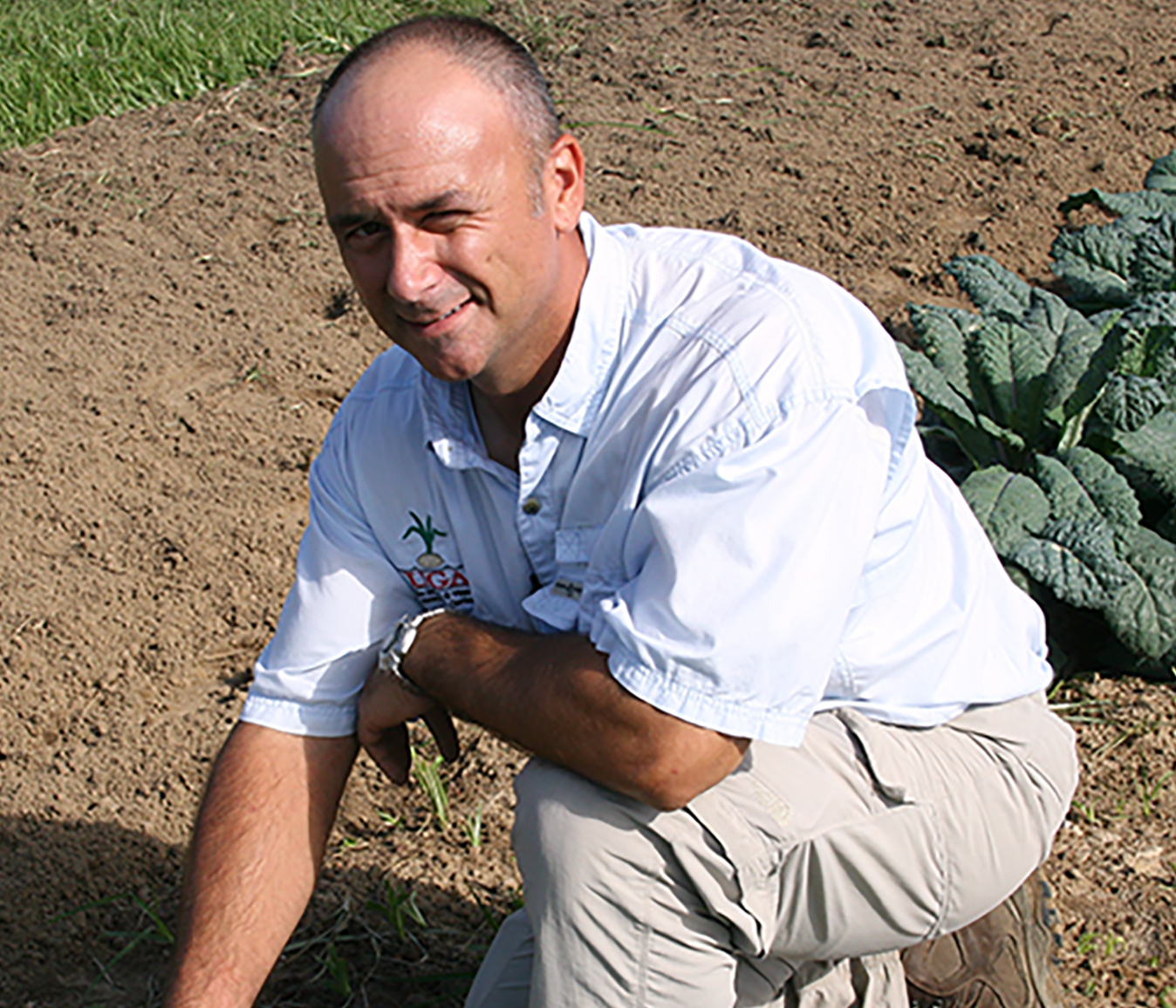 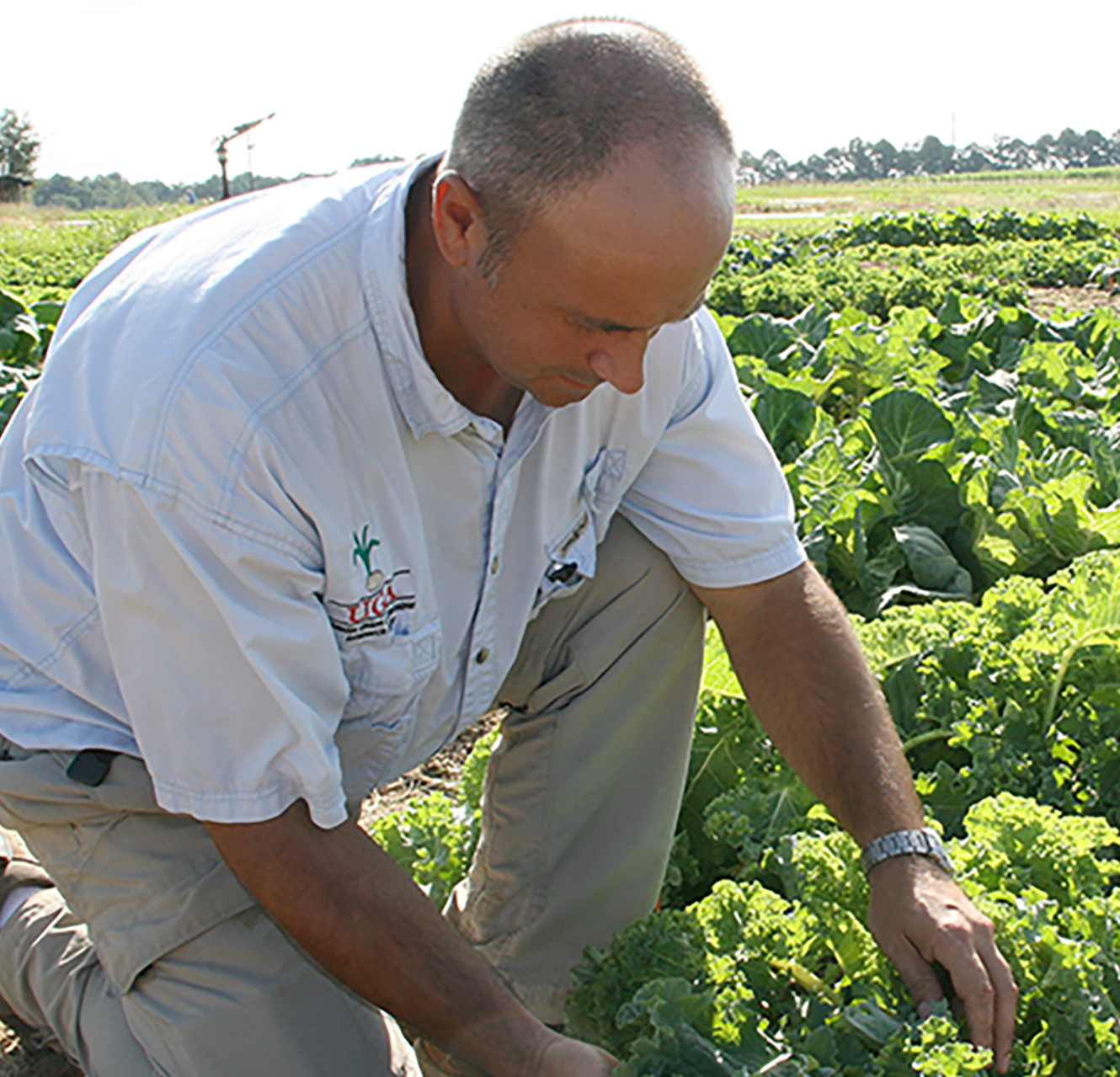