“I think the majority of the crop is above average. I think we’re going to yield very well in the irrigated crop, which is more than 50 percent of the crop, as well as areas that got rain,” Monfort said.

Monfort did add, however, that certain areas of the state have received little to no rainfall in the last two months. This lack of rain will impact the state’s overall yield.

“Four weeks ago, I said we had good potential to make 4,500 pounds based upon what we were seeing at that time. I think it’s going to be a couple of hundred pounds lower because of the fact that we haven’t received that much rain in the last several weeks,” Monfort said. “You go into certain parts of the state, and we’ve been pretty stressed. Some of those areas haven’t had any rain in six weeks.”

Georgia planted 780,000 acres of peanuts this year, almost 200,000 more than last year. One reason for the large increase in production is the low prices in other row crops, specifically cotton and corn. Farmers planted more peanuts than they would have normally in order to compensate for the low commodity prices.

However, not sticking with crop rotations has cost some Georgia farmers who have planted peanuts in the same fields for consecutive years. Doing so increases the opportunity for disease pressure to become problematic, which has been the case this year with white mold, a disease that’s been a nuisance for Georgia farmers this year and in the past.

“Where this is hitting us worse is where farmers are planting peanuts behind peanuts for multiple years, and they’re trying to reduce their fungicide applications,” Monfort said. “They either only put out so many applications or they put out the cheapest thing they could, thinking they could ease by this year. White mold is teaching us that it’s not going to work.”

Monfort said farmers have already begun digging their peanuts for harvest. Due to the large amount of acres and bulk that were planted after the middle of May, harvesting peanuts could last into mid-November, said Monfort.

Farmers and industry personnel will learn more about the crop from UGA Peanut Team members during the annual Georgia Peanut Tour, to be held Sept. 15-17 in southwest Georgia. The tour will be based out of Thomasville, Georgia, but will include stops in Grady and Decatur counties as well. 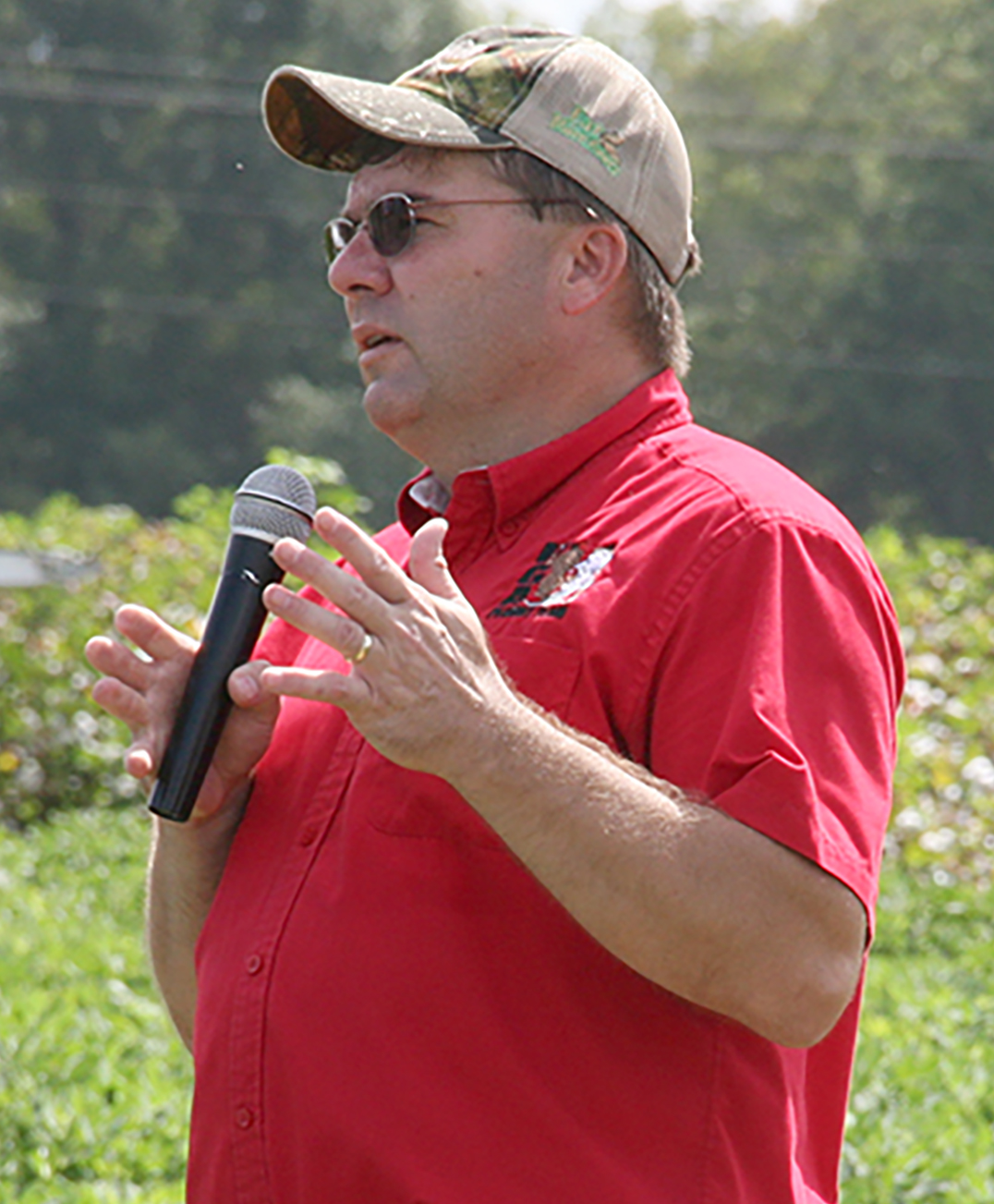