Because of the increased heat over the past week, risk of sunburn for watermelons in the field has been high. If watermelons do scald, they may not be marketable, which may reduce farmers’ normal timeframe for selling their crop.

Last week's temperatures in south Georgia were recorded in the upper 90s. Temperatures on the UGA Tifton Campus reached as high as 97.5 degrees Fahrenheit on Wednesday, June 17, according to UGA’s Georgia Automated Environmental Monitoring Network. At the grounds of the Sunbelt Agricultural Exposition in Moultrie, Georgia, a high of 98 degrees F was recorded the same day.

“With the near-100 degree heat we’re seeing, the intense sunlight, it’s just really hard to keep those melons from getting burned,” Coolong said.

When watermelons burn, the rind can appear yellowed, which negatively affects the fruit’s appearance. The result is an unmarketable melon.

Coolong said most farmers aim to sell their watermelons in the pre-July Fourth market, which is when demand for watermelons is highest. Typically, some farmers still harvest watermelons a week or two after the Independence Day holiday. However, as the heat adversely affects more watermelons, Coolong believes many producers’ crops may be finished by the end of June.

Coolong said farmers are applying different types of sprays to their watermelons to help shield them from the sun. Many of the products are calcium or kaolin-clay based.

“People have been spraying them very regularly this year. Typically, after that first pick, a large number of growers will spray some shade on their remaining melon crop. This year, it’s even more critical. If the vines are beat up, and it’s 100 degrees, it’s hard for a plant to come back after that,” Coolong said.

Coolong joined the UGA College of Agricultural and Environmental Sciences two years ago to work on Georgia-grown vegetables, especially those with the most acreage in the state — watermelons, peppers, beans, cucumbers and onions. 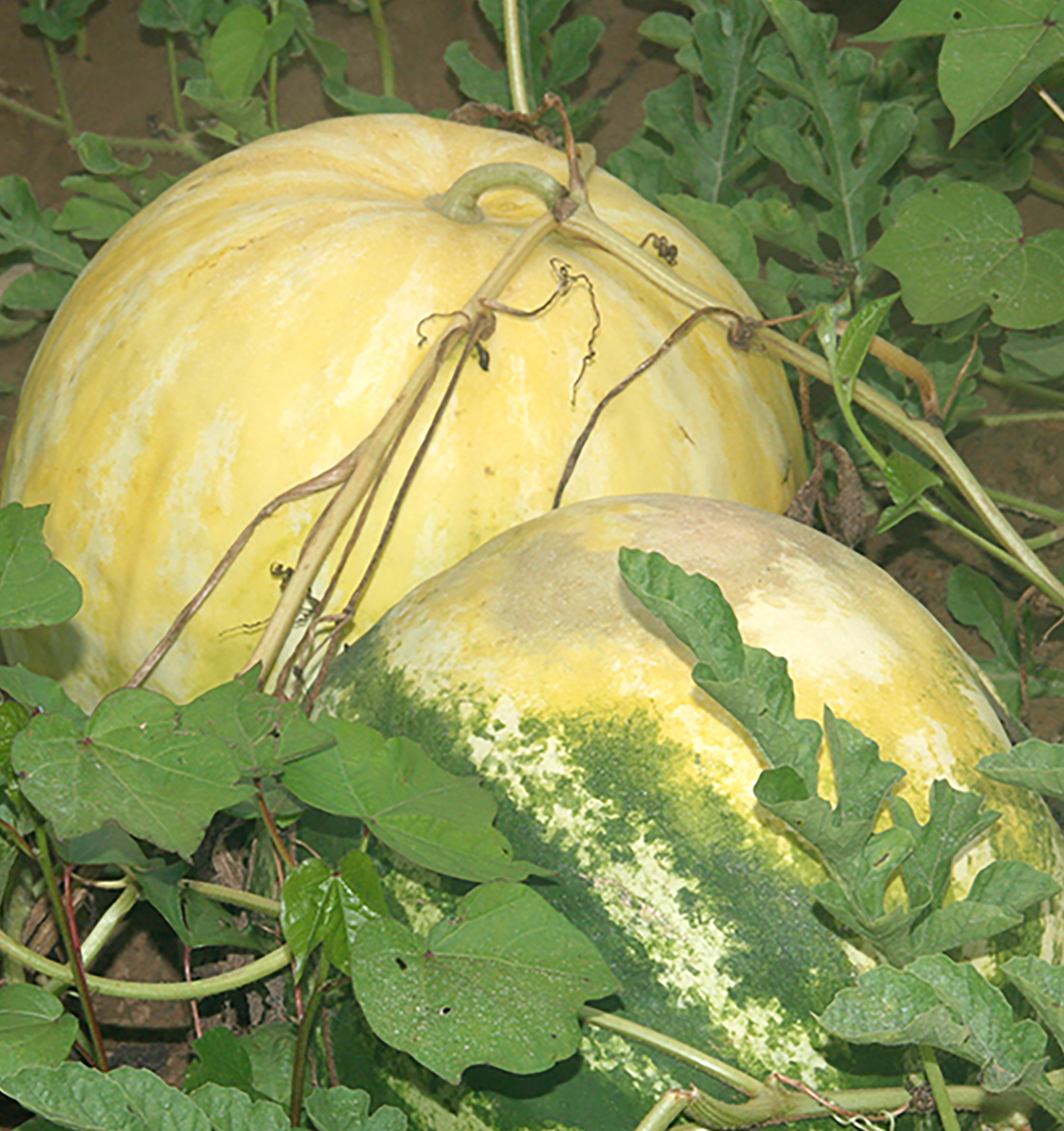