In a collaborative study with Washington State University and Trellis Growing Systems LLC, Diaz-Perez is studying how bell pepper plants are affected when grown in shade. His focus is shade’s effect on the reduction of physiological disorders that negatively impact the crop. So far, the results have been positive.

“I definitely feel that shading provides significant benefits to the growers. I have no question that the technique works, resulting in increased fruit yield and quality,” said Diaz-Perez, a researcher with the UGA College of Agricultural and Environmental Sciences. “The idea was based on the fact that bell peppers show a lot of physiological disorders in the fruit, basically disorders that affect fruit quality.”

High temperatures can scald bell peppers and other vegetables in early summer. This leads to higher incidences of fruit physiological disorders, a reduction in yields and less marketable fruit. Diaz-Perez said that yield reduction can be as drastic as 30 to 50 percent.

During his study, Diaz-Perez used different levels of shading to dodge direct sunlight. He tested the shading levels at 30, 47, 62 and 80 percent. He found that the fruit’s nitrogen, potassium and phosphorus levels increased in the shade, while calcium, magnesium and sulfur levels remained unchanged.

During the peak of summer, heat stress is a general problem for all crops, so shading could be a beneficial option for multiple farmers, he said.

Diaz-Perez said that the shading system also allows for a possible extension of the harvest time, an economic benefit for all growers. “Let’s say, under direct sunlight, your plants might stop producing fruit in the second week of July. With this system, you might get two more weeks of extra harvest time,” he said.

An extended harvest time would make bell peppers an even more attractive crop for farmers to grow. According to the UGA Center for Agribusiness and Economic Development, bell peppers were second in farm gate value for Georgia vegetables in 2013, totaling $138.9 million and accounting for 13.9 percent of the state’s vegetables.

Diaz-Perez’s objective now is to develop a strategy that would allow farmers to implement this technique at a manageable cost.

“Our data shows that shading bell peppers increases fruit yield and quality. We want, however, to develop a structure affordable enough for the growers,” Diaz-Perez said. “It has to be affordable and increase profitability for the growers to jump on it.” 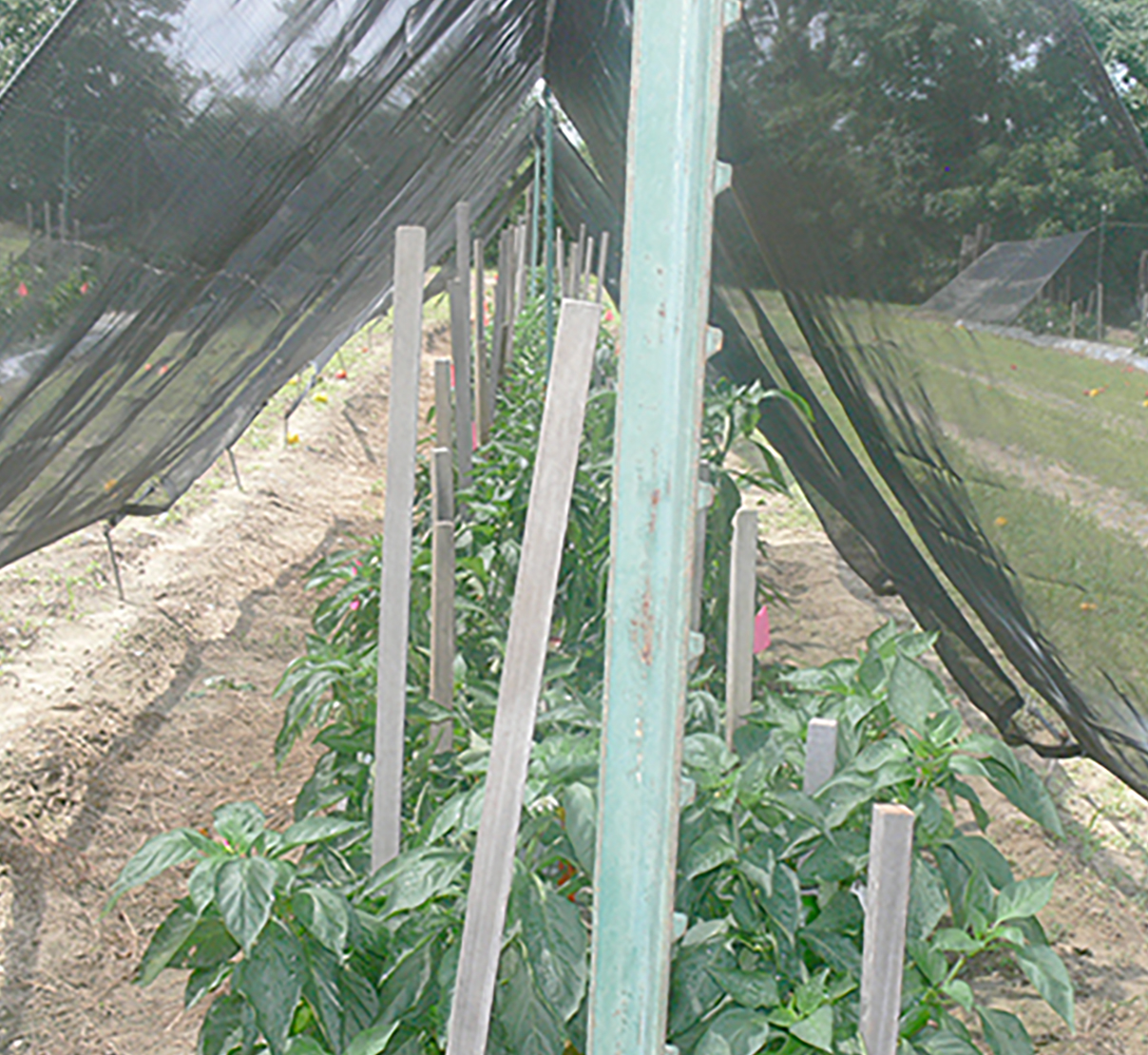 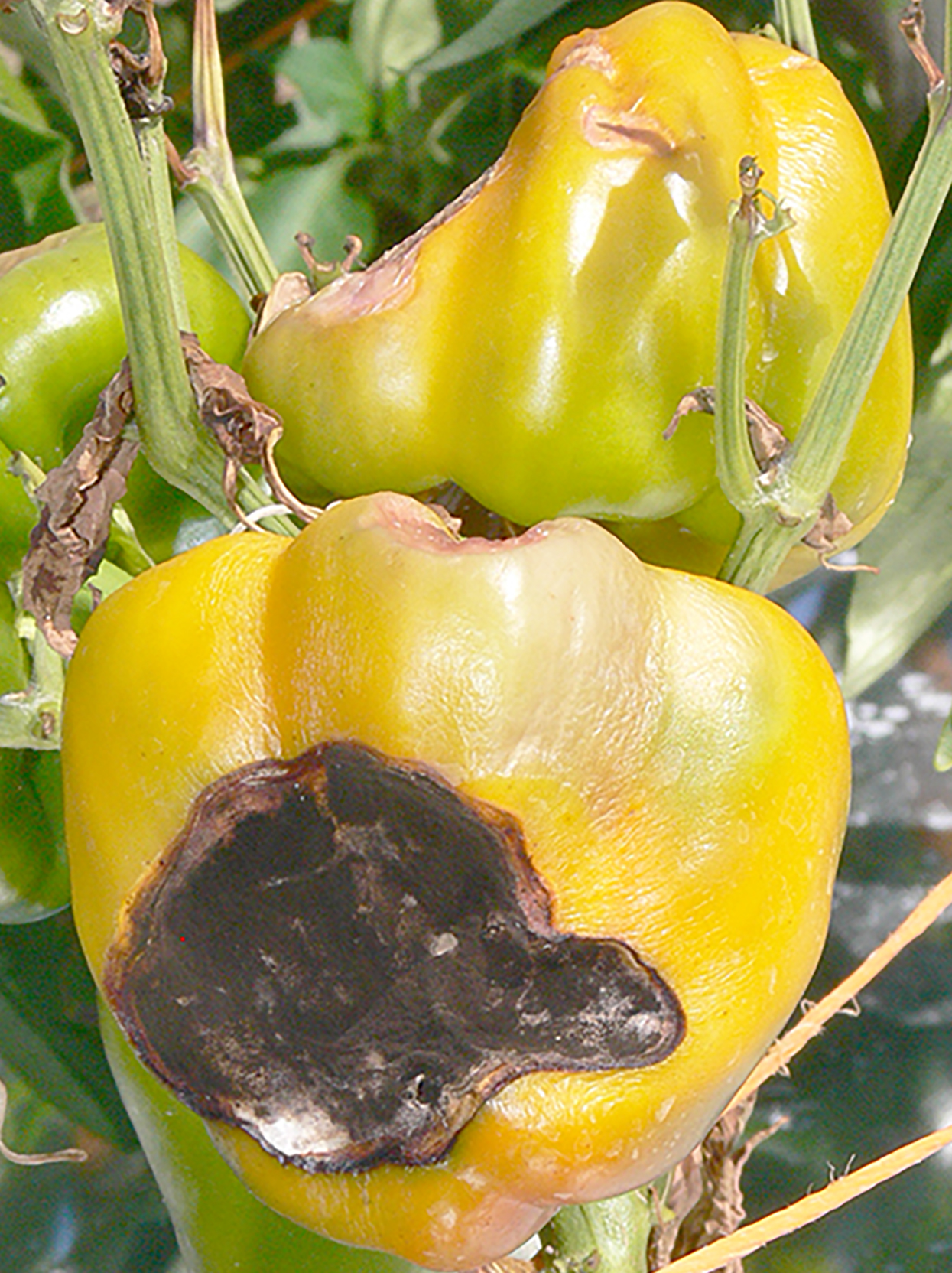