Early blueberry varieties felt the chill of deep freezes during January and February, according to University of Georgia blueberry specialist Erick Smith.

“I do know that the flowers that were open during the freezes, especially with that last long spell, they probably were frozen,” Smith said. “On the early varieties, that may have constituted about 40 to 50 percent (of flowers).”

Georgia blueberry producers farm mostly Southern highbush and rabbiteye varieties. The Southern highbush varieties are the earliest to bloom and were the berries impacted by January and February temperatures. UGA plant pathologist Phil Brannen cautions that the same fate could fall on rabbiteye blueberries, which are beginning to bloom.

“The next week or two for the rabbiteye varieties will be critical. Even after you have small berries form, you can still have cold weather significant enough to lose berries as well. There’s still a month at least where we have to look at the temperatures before we’ll be out of the woods, as far as cold damage,” Brannen said. “If you look at some of the historical freezes we’ve had, they have been really late and have done significant damage to our blueberry crop.”

Winter freezes are nothing new for Georgia blueberry producers. Many prepare for the cold temperatures with frost protection systems, which apply water through overhead irrigation systems. This practice protects the plant’s bud from being damaged, Smith said.

“As water moves from liquid to solid, it’s 32 degrees and there’s a little bit of energy that’s given off as it moves from a liquid state to a solid state. During that time when water’s freezing, it’s protecting the bud by not allowing it to go any colder than 32 degrees,” Smith said.

Many farmers applied water on their plants for three days straight during the worst cold snaps, Smith said. However, even with frost protection, some farmers saw crop damage. The temperatures were just that low.

“The frost protection really did help in some situations. But given how cold it got and what the dew point was, some of those early varieties that were producing flower blossoms—no matter what you did, it wouldn’t have helped,” said Renee Holland, UGA Extension blueberry specialist for the Southeast District.

According to the Georgia Automated Environmental Monitoring Network, low temperatures in Bacon County — the top blueberry-producing county in Georgia — dipped to 25, 23 and 29 degrees from Feb. 19-21. The weekend before, back-to-back nights of low temperatures were recorded at 28 and 28 Feb. 13-14.

Even as spring approaches and warmer temperatures are felt on a daily basis, Brannen believes there is still potential for certain diseases to arise that can impact frozen plant tissue.

“On the freezes that we had a few weeks ago, the potential is there for Botrytis to come in on freeze-damaged tissue, and then sometimes you’ll have Botryosphaeria, which will also come in on that tissue. It can actually go down and kill the whole plant,” Brannen said. “There’s a direct effect of the freeze damage on the blossoms or the buds, but they die immediately. There can be additional issues with diseases that can take out a whole plant.”

Georgia is the country’s top blueberry producer. According to the UGA Center for Agribusiness and Economic Development, almost 28,000 acres were planted in 2013, with a farm gate value of $312.7 million. 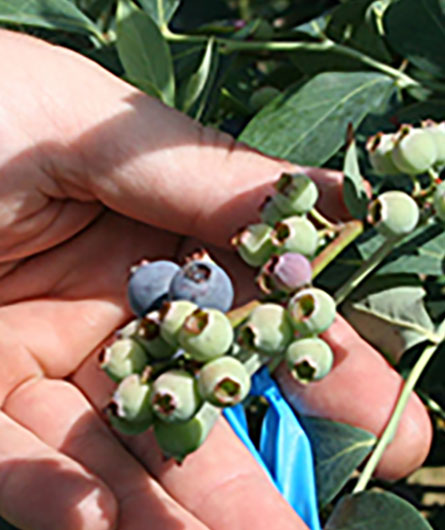 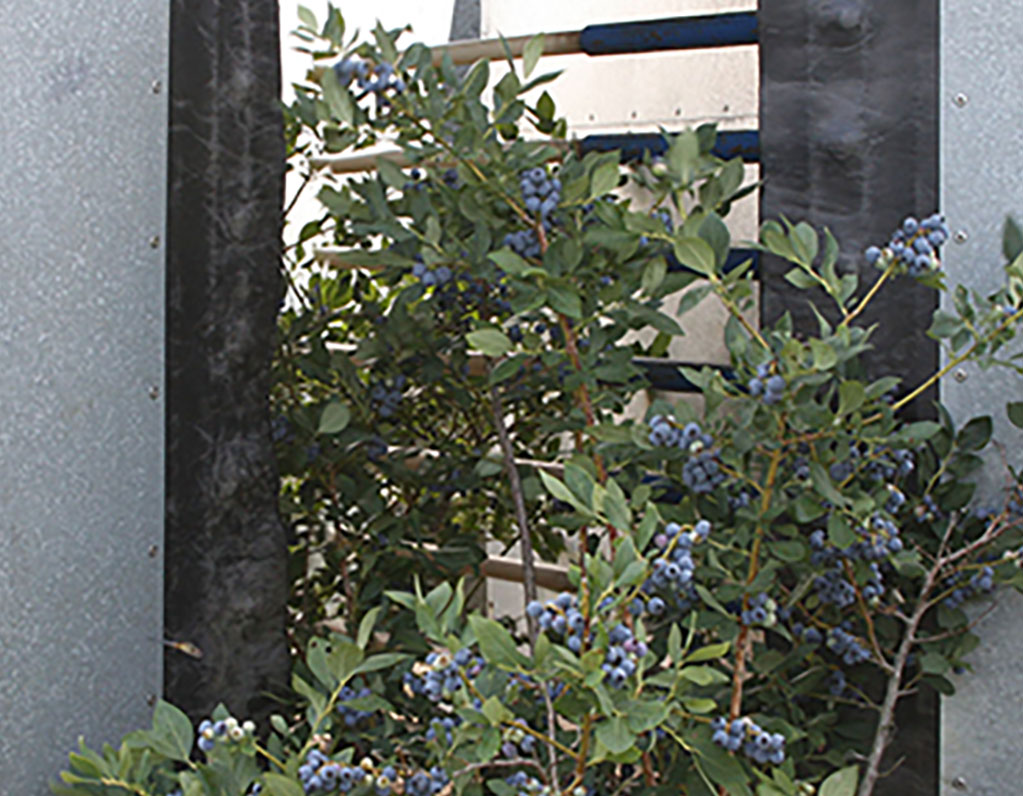