In light of recent wet weather, nitrogen deficiency problems have shown up in some small grains and ryegrass fields.

Excessive rain in some areas caused considerable leaching of nitrogen. These fields, along with fields where no or little nitrogen was applied in the fall, may be experiencing severe nitrogen deficiency. If several older leaves are dying and the youngest tissue is relatively pale, producers may want to top-dress with nitrogen as soon as possible.

If the plants show good, green color in the youngest leaves, the producer may want to wait until the usual top-dressing time, generally mid-February to early March. A little nitrogen applied now and another application of more nitrogen later would be best for the plants, but the cost of the extra application may not be feasible. Most farmers will likely apply the full amount now.

This practice is warranted where little to no nitrogen has been applied and the small grain is moderately deficient. Some lush growth may occur and suffer frost damage, but this will be less detrimental than several weeks of nitrogen deficiency. 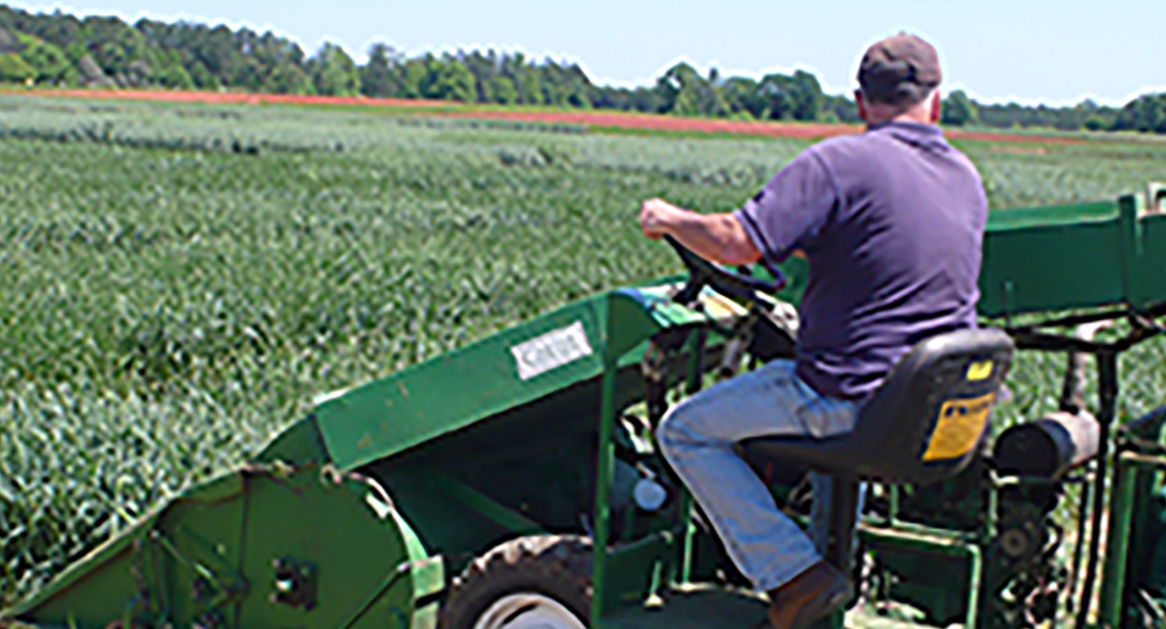 CAES News
Nanobubble technology may improve soil health, sustainability in the turfgrass industry 01/13/22 Maria M. Lameiras
While the old song “Tiny Bubbles” lauds the happy effervescence of a glass of sparkling wine, new University of Georgia research on nanobubbles seeks to discover whether the tiniest of bubbles can hold beneficial properties for turfgrass.
Subscribe for Updates