Cordele, Georgia, native Austin French may have gained nationwide notoriety this summer on ABC’s “Rising Star,” but it was as a member of Georgia 4-H where friends and supporters first recognized his star quality.

“4-H, in general, was a huge catalyst for my music career — just public speaking and being personable, reaching out to people. I learned all that through 4-H. Without 4-H, I don’t know if I’d be where I am right now,” French said.

The south Georgia singing sensation and Georgia 4-H Clovers & Company alumnus became a household name when he finished as runner-up on the inaugural season of ABC’s “Rising Star,” a reality television singing competition. French, who still leads church worship services at Journey Baptist Church in Tifton, believes 4-H was the springboard for his musical career.

“Going on this competition, I did so many TV interviews, talked to different people, met different executives — without the confidence that 4-H really equipped me with, it might have turned out a lot differently,” said French.

“Clovers & Company acts as a catalyst to not only get youth more involved with 4-H, but also to propel them toward a successful career in the performing arts,” said Cheryl Varnadoe, assistant show director and state coordinator for Clovers & Company.

Country music superstar and Douglas, Georgia, native Jennifer Nettles is also a past member of Clovers & Company, as is songwriter and Washington, Georgia, native Hillary Lindsey. Before launching her solo career, Nettles was a member of the CMT Music Award-winning group, Sugarland. Lindsey is known for writing chart-topping hits like “Jesus Take The Wheel” and “Two Black Cadillacs,” both recorded by Carrie Underwood.

Varnadoe is not surprised by French’s success and is confident there are many more musical talents in Georgia.

“Austin was a member of our cast for eight years, so we were fortunate enough to be able to watch him grow as a performer as well as a leader. Austin was always featured prominently in our shows, and we knew that it was only a matter of time before the rest of the world discovered what a true star he was, both on and off the stage. It makes us so proud to claim someone as successful as Austin as one of our own,” Varnadoe said. “It is an honor for me, as well as the rest of the staff, to be able to work with incredibly talented young people in Georgia 4-H Clovers & Company.” 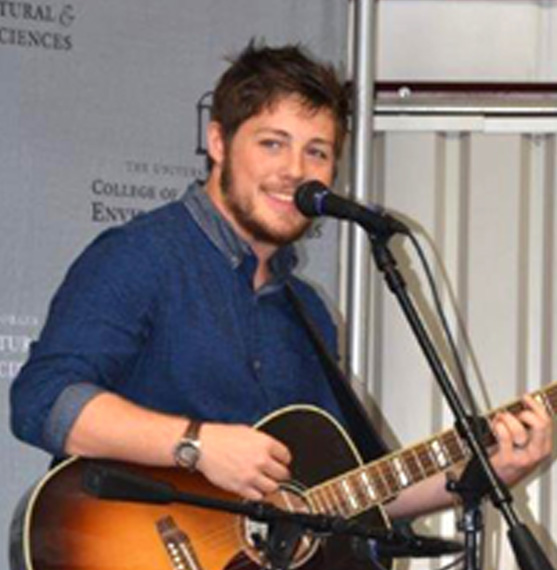 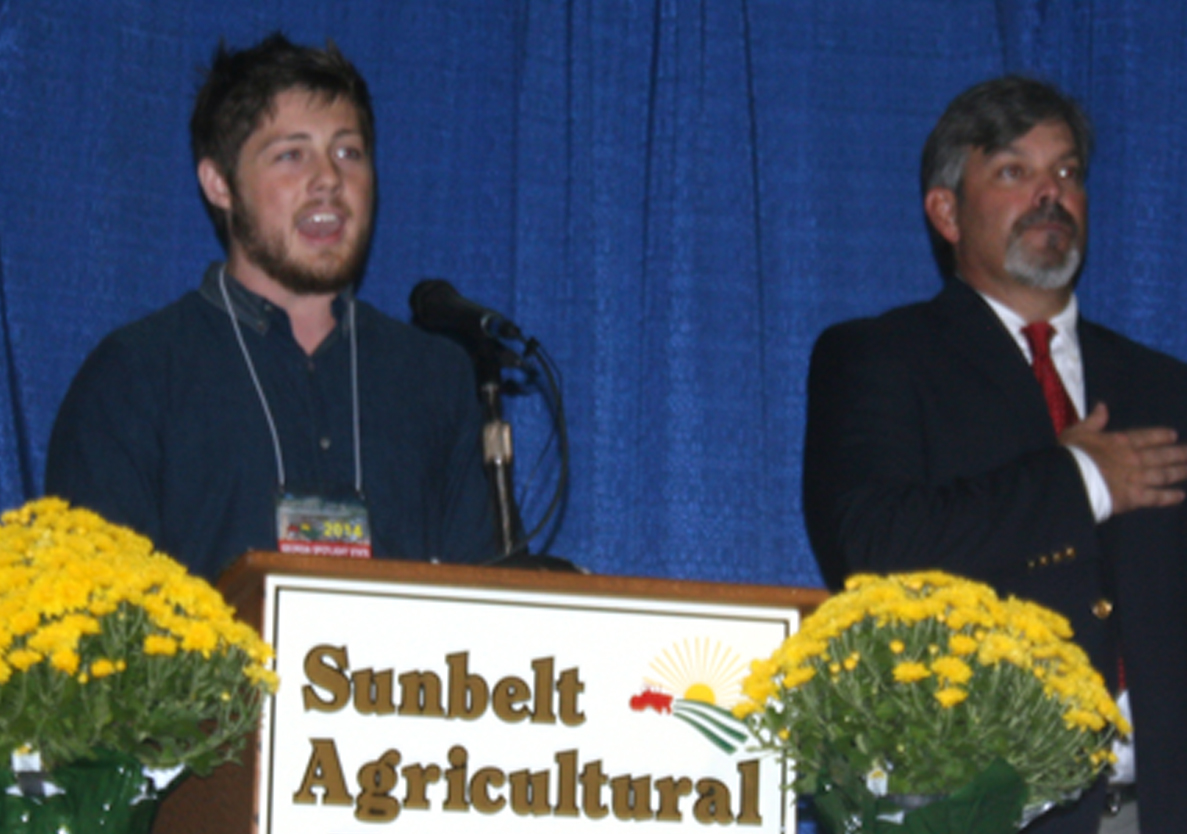