South Georgia farmer Philip Grimes was named the Swisher Sweets/Sunbelt Expo Southeastern Farmer of the Year on Tuesday at the Sunbelt Expo in Moultrie.

The Tifton resident, who was nominated by former University of Georgia Extension agent Brian Tankersley, credits UGA Extension for his success in the field and with Tuesday’s distinguished award.

“It’s a very humbling experience,” said Grimes, who is the first Georgia farmer to win the award since 2010. “Extension is very important to what we do as far as making decisions based on what they’re telling us.”

Grimes has farmed for 37 years and operates 2,210 acres with peanuts, cotton, cantaloupes, broccoli, snap beans and corn. The Grimes family’s farming business has grown from 200 acres of rented farmland in the mid-70s. The biggest portion of his land — 850 acres — is planted in cotton, but he also operates Docia Farms and a state-of-the-art cantaloupe packing shed.

“Philip has been outstanding in his yields. He does an extra amount of management. You can go back to probably five years ago and ask him what he planted on a certain field and he could tell you when he planted in that field and he can tell you what the field made,” Tankersley said.

Along with being an accomplished farmer, Grimes is active in the Tifton community. He is a member of the Tift County Farm Bureau, Tift County Extension Leadership Advisory Group and was named the Chamber of Commerce Farmer of the Year.

“I love to farm, and (I) am real passionate about my crops,” said Grimes after being named the Georgia Farmer of the Year earlier this year. “I’ve been blessed by God, and he’s guided me for years and years. It’s just a blessing that I have what I have.” 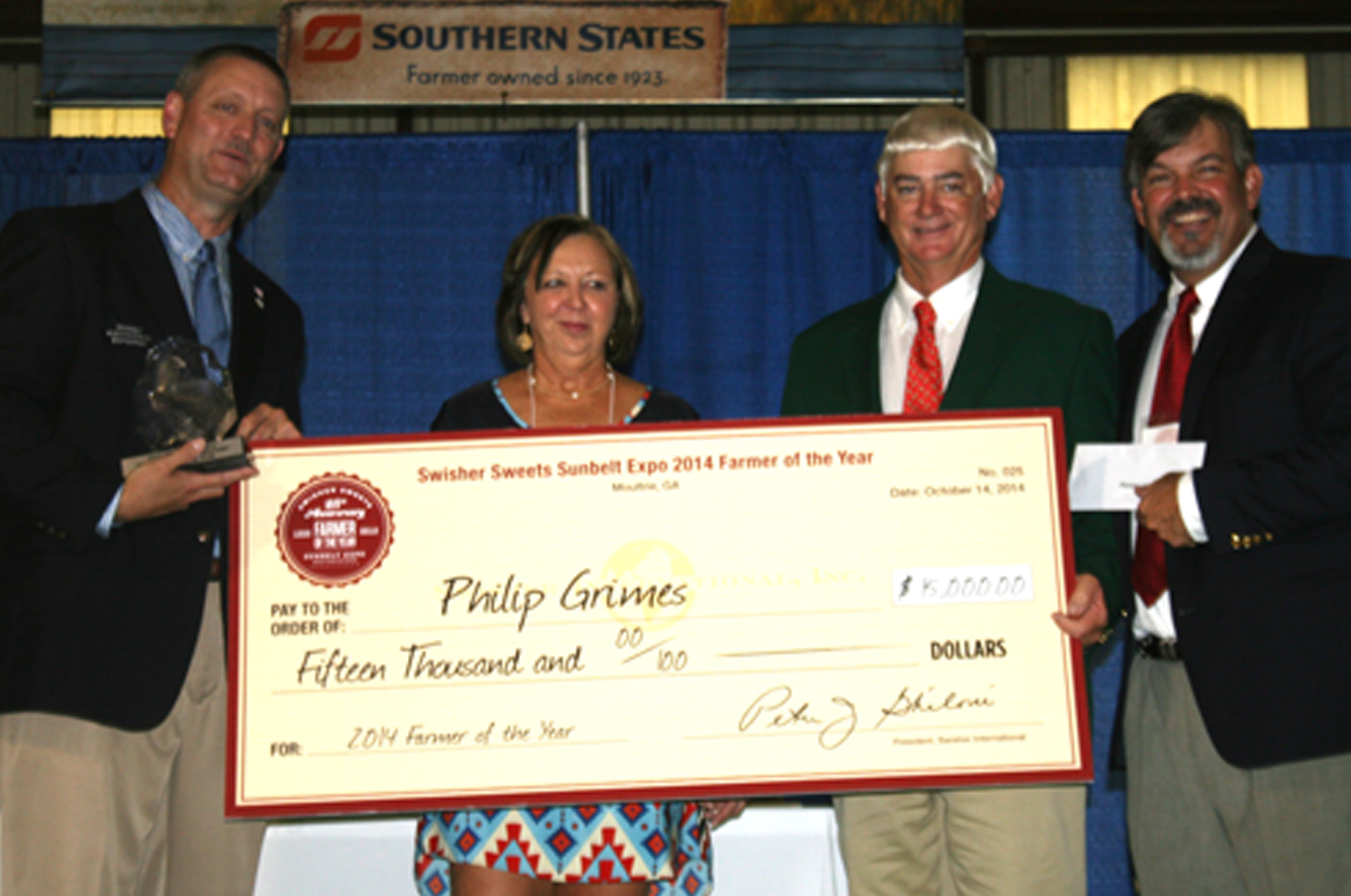 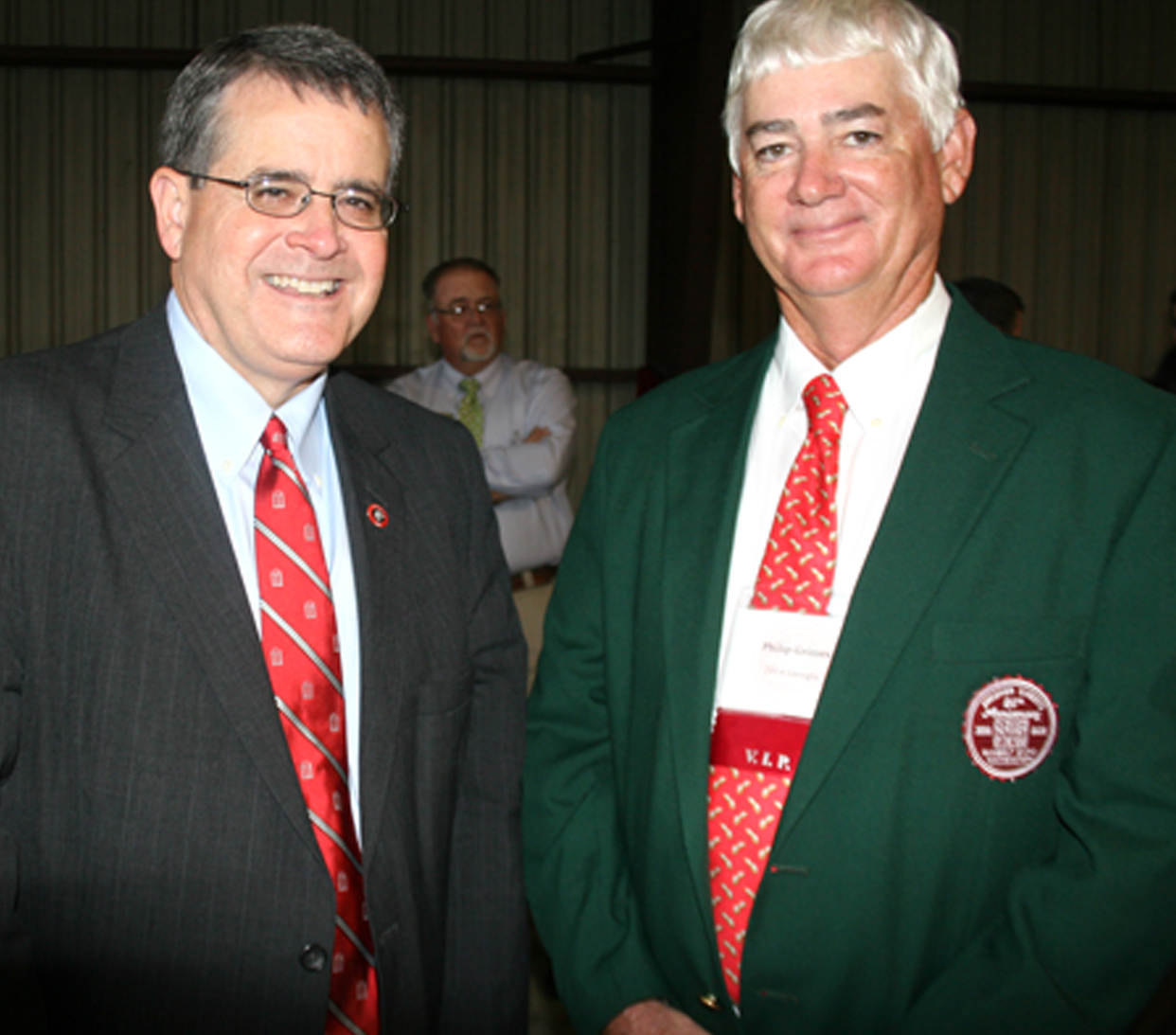