Georgia dairymen may soon have an alternative feed source for their cattle.

Sugar beets could be a feed option for cattle, according to John Bernard, dairy cattle specialist with the University of Georgia College of Agricultural and Environmental Sciences. Cows like the beets, they are easily digestible and can be used as an energy source.

“That’s what made it a target of interest here. Feeding whole sugar beets is something new that could be used on a large scale,” said Bernard, who is based on the UGA campus in Tifton.

“Having alternatives gives us additional risk management options for controlling costs, and frees up corn for other uses,” he said.

Sugar beets are a viable option because they are digestable. Bernard said nearly 80 percent of the beet is moisture. The remaining material contains between 17 and 18 percent sugar and 8 percent protein.

Further, growing sugar beets allows farmers to add diversity to their portfolio of commodities. Sugar beets require less fertilizer and loosen the soil as they grow.

“Producers can do this locally and it works out well because beets grow in the wintertime, which works out well in the cropping scenario,” Bernard said. “It’s attracted quite a bit of interest.”

“We hope to have more information so we can help producers know how to better store the beets once they process them, how to put them in rations to use them as an alternative feed and energy source, and how to help them control costs and give them more options,” he said.

Bernard says Southern farmers are hesitant to make the feeding switch now, when corn prices are at an affordable price of $3.30.

“It all depends on what will happens in the short term and long term with corn prices and corn availability,” Bernard said. “It is a good option for folks to look at and consider using.” 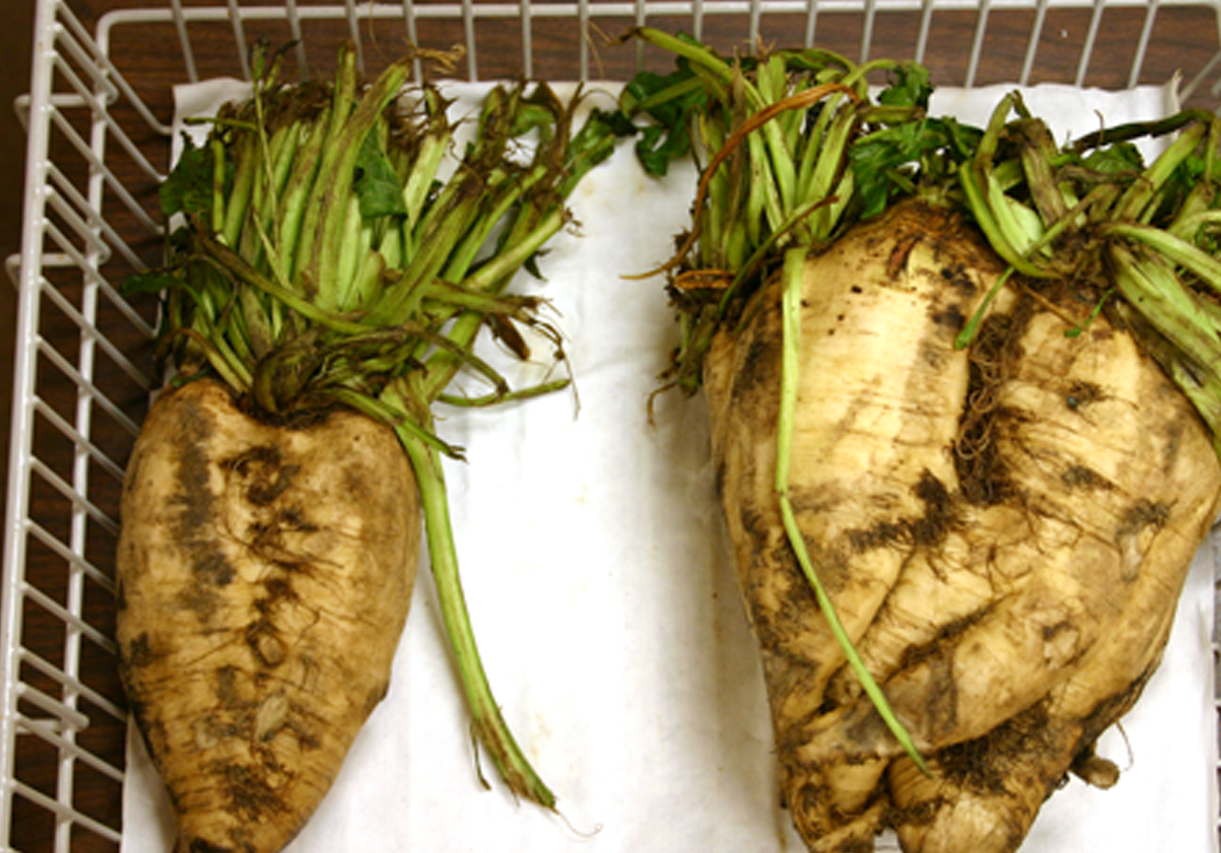 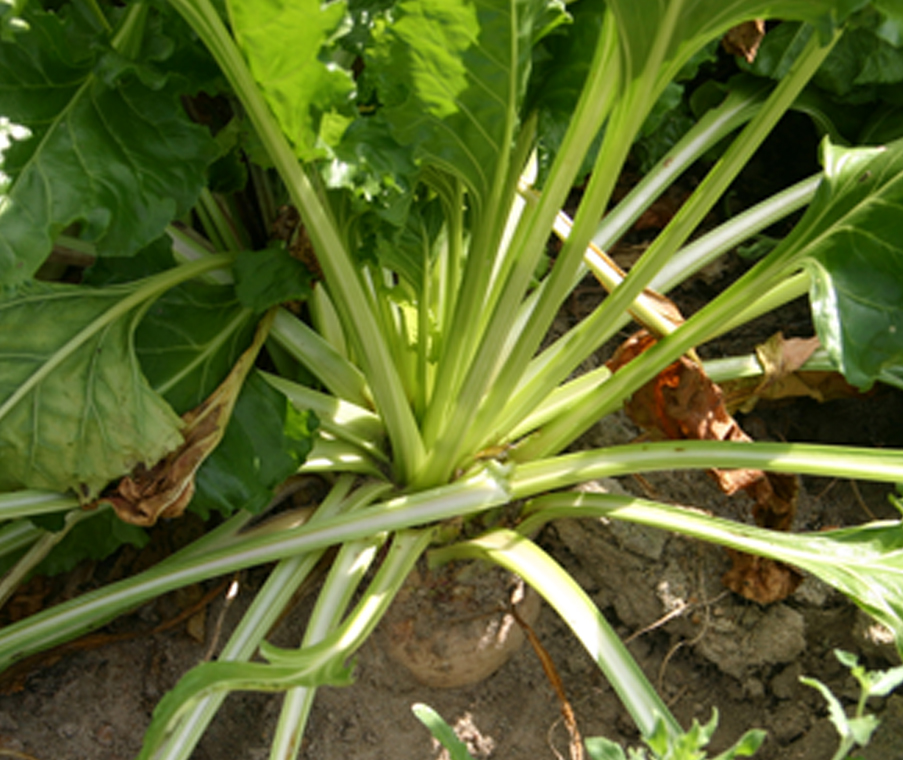 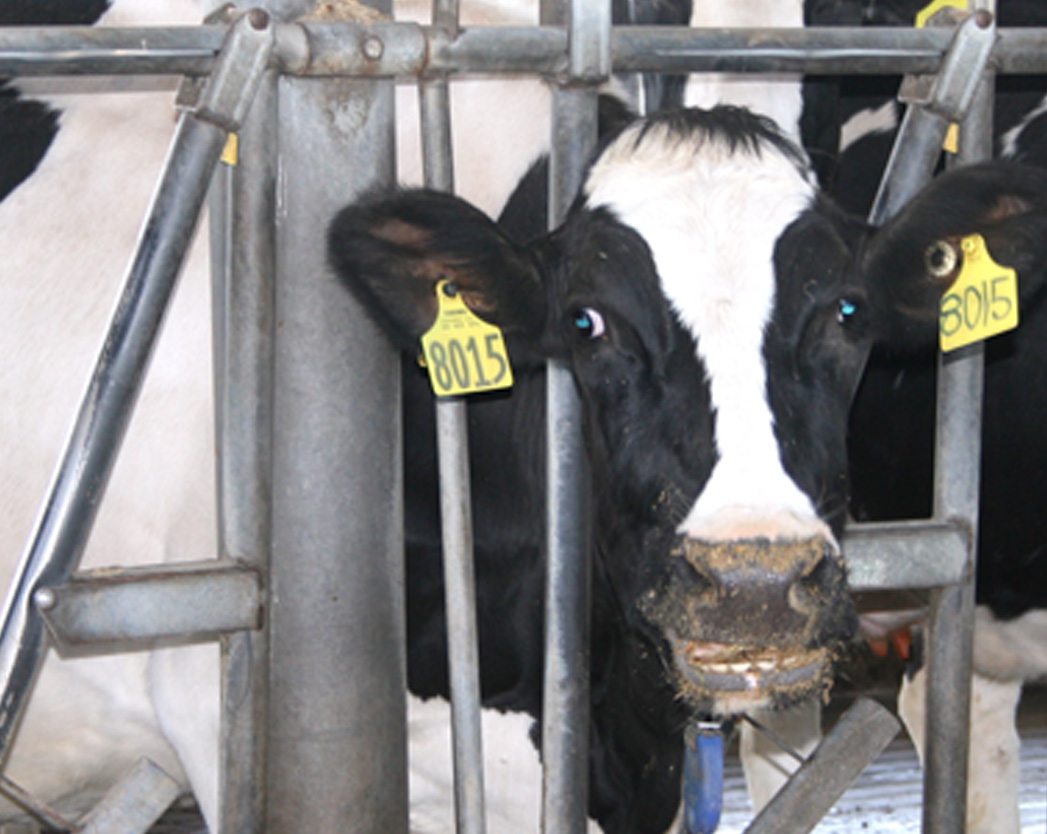