University of Georgia President Jere Morehead is making the state’s No. 1 industry a top priority.

As part of a farm tour coordinated by the Georgia Department of Agriculture, Morehead visited agricultural industries and UGA Extension agents in southeast Georgia on Wednesday. The daylong tour highlighted a focus Morehead has placed on learning more about agriculture and its impact throughout the state.

“Brooks County is proud to be a part of the UGA/Georgia Department of Agriculture Farm Tour. We welcomed the opportunity to highlight the positive impact Brooks County agriculture commodity producers have on the state’s economy,” said Stephanie Hollifield, county Extension coordinator for Brooks County.

While in the county seat of Quitman, Morehead and others; including Georgia Agriculture Commissioner Gary Black and Scott Angle, dean of the UGA College of Agricultural and Environmental Sciences, discussed dairy and timber production. Brooks County is Georgia’s second-leading dairy producer with $40 million in farm gate value.

“We have been looking forward to the MANA plant in Fitzgerald being showcased to our state’s agricultural and political leaders. The MANA plant has a great story to tell regarding their peanut product which addresses malnutrition in children,” said Jeri Gilleland, Ben Hill County Extension coordinator.

According to the UGA Center for Agribusiness and Economic Development, Ben Hill County generated $12 million in farm gate value in 2012.

After a visit to the Coffee County Cotton Gin in Douglas, the tour moved to Bacon County, the state’s leader in blueberry production. The group toured the UGA Blueberry Research and Demonstration Farm, a blueberry packing plant and area blueberry fields.

“We were all very excited President Morehead has taken an interest in blueberries, Georgia’s No. 1 fruit crop,” said Renee Holland, the area Extension agent. “Blueberry growers, industry representatives, Bacon County commissioners, the City of Alma, UGA Extension have all been looking forward to a fruitful visit with President Morehead. We discussed the growth and economic impact of the industry, opportunities for jobs and influx of agri-technology in the blueberry packing plants.”

This was Morehead’s second agricultural tour of the state since he became president of the state’s flagship university a little more than a year ago in July 2013. His first agriculture tour, held last September, included stops at the UGA Vidalia Onion and Vegetable Research Center in Lyons, Lewis Taylor Farms in Tifton, Sunbelt Expo in Moultrie, Southeastern Minerals in Bainbridge, the UGA’s Bull Test Station in Rome, Mercier Orchards in Blue Ridge and Field Farms in Cornelia.

“We were honored to host President Morehead and elected officials on our second annual UGA and GDA Farm Tour. Last year’s tour was a huge success and this year we were able to highlight additional sectors of Georgia’s diverse agriculture industry,” said Black who accompanied the UGA president on both tours. 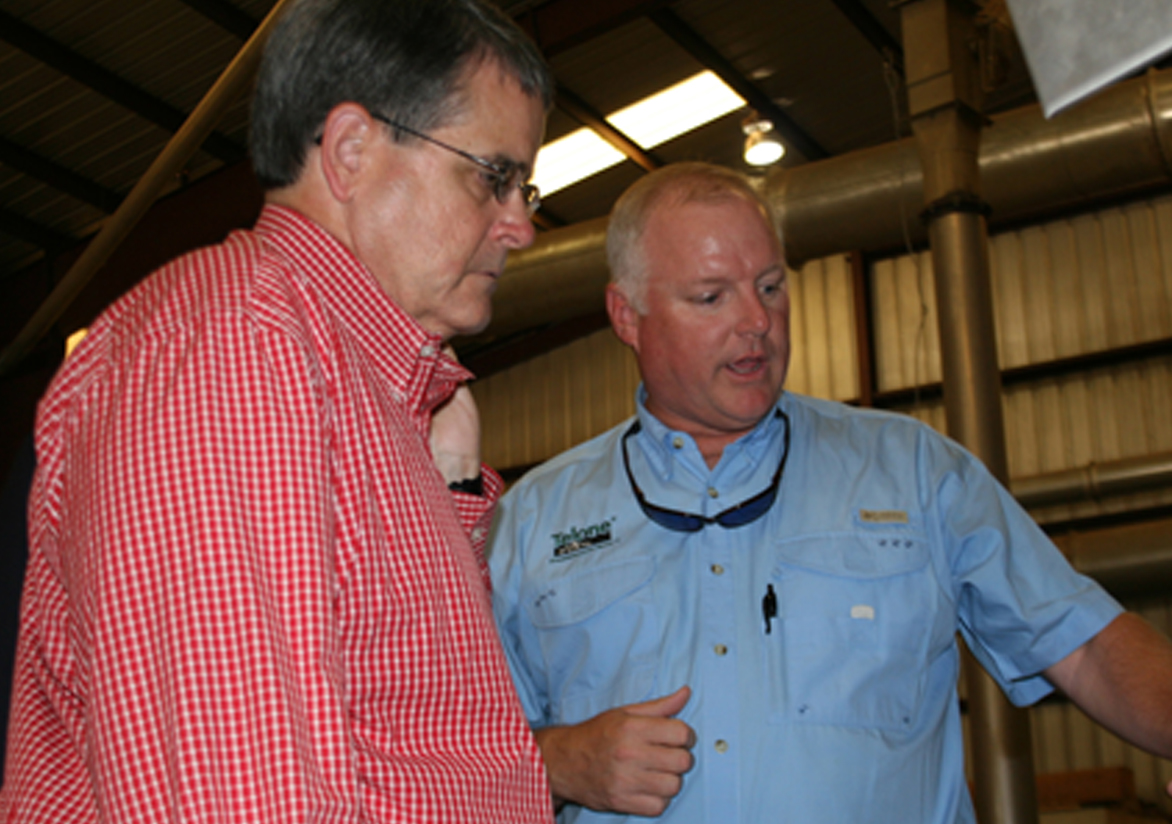 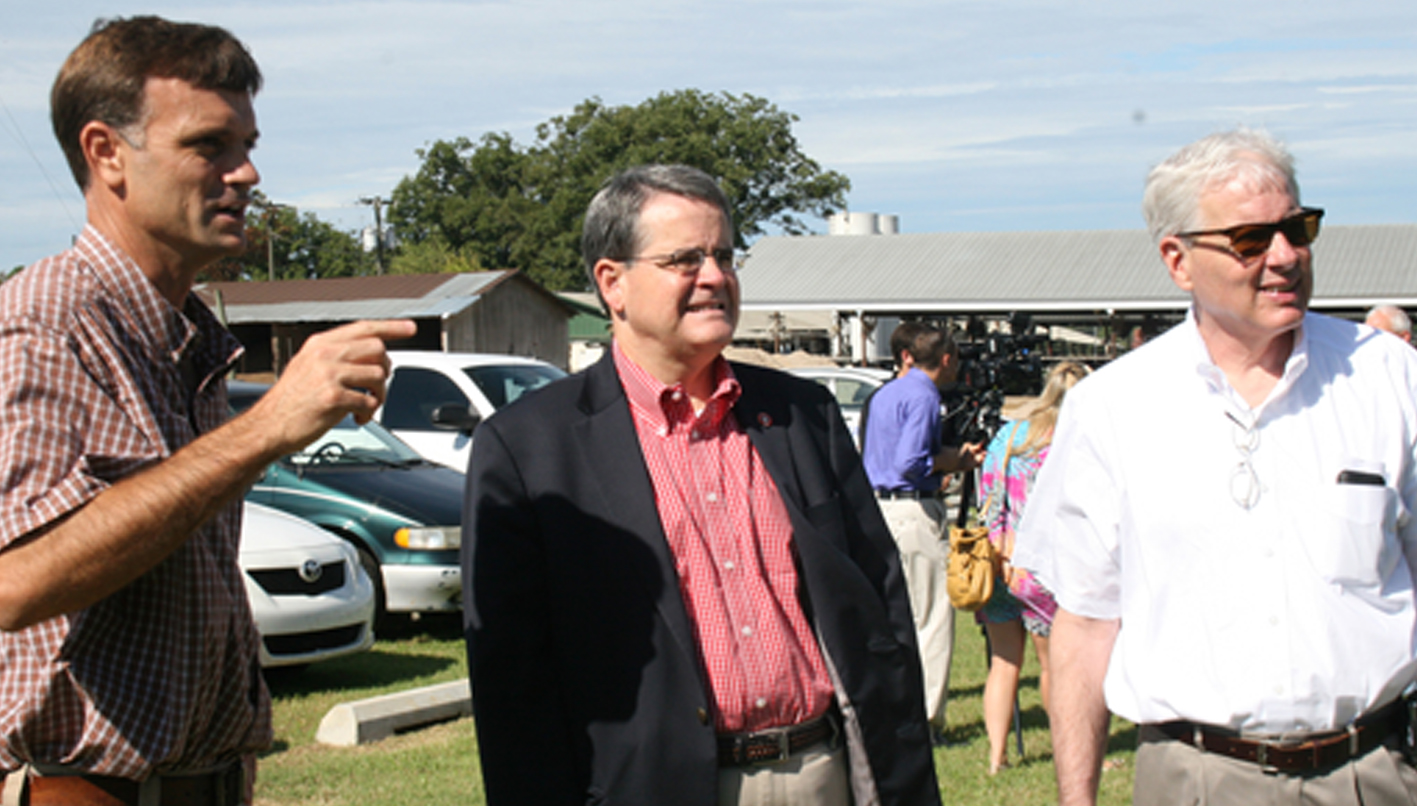