“The crop has looked good, up until the last three weeks. We’re dealing with very dry conditions, and we really, really need a rain,” said Scott Monfort, who arrived on the UGA Tifton Campus on Aug. 1.

Monfort says this year’s peanut crop is also experiencing insect issues as well, including lesser cornstalk borer and spider mites, which are related to the dry conditions. Despite the weeks of little to no precipitation, chances of a productive peanut season are still good, providing it rains during the last half of the growing season.

“Right now the crop looks good and has the potential of yielding very well, maybe just a little bit under that from last year,” Monfort said. “If the rains will come, we can look at a very, very good year.”

He estimates 590,000 acres of peanuts are planted this year with about half being irrigated.

Monfort’s role as Extension peanut agronomist is to work closely with UGA College of Agricultural and Environmental Sciences’ research agronomist Scott Tubbs to help implement new technology into peanut production statewide. He will also assist Georgia peanut farmers and keep them apprised of the latest developments regarding one of Georgia’s top row crops.

“I think this is one of the most important positions, just for the fact this position really works and coordinates with all the other peanut specialists. I will hopefully make the program run more efficiently and try to promote everything that’s being done in peanuts,” Monfort said. “I think it is a very out-front position that is here to promote everything that we do in the university.”

Georgia is the country’s leading producer of peanuts. According to UGA’s Center for Agribusiness and Economic Development, the farm gate value generated from Georgia’s 2012 peanut crop was $891.8 million.

“The peanut industry is huge here. In Georgia, we produce almost 50 percent of the peanuts that are consumed in the United States,” West said. “There are always challenges in crop production so having scientists who are tuned in to the latest advances is essential. And the Extension peanut agronomist will translate technical data to the growers.”

“Given the nature of the industry here, especially in south Georgia, this is a really critical position, and we’re pleased that Dr. Monfort is here to support the peanut industry,” he said.

For more information about Georgia’s peanut crop, go to extension.uga.edu. 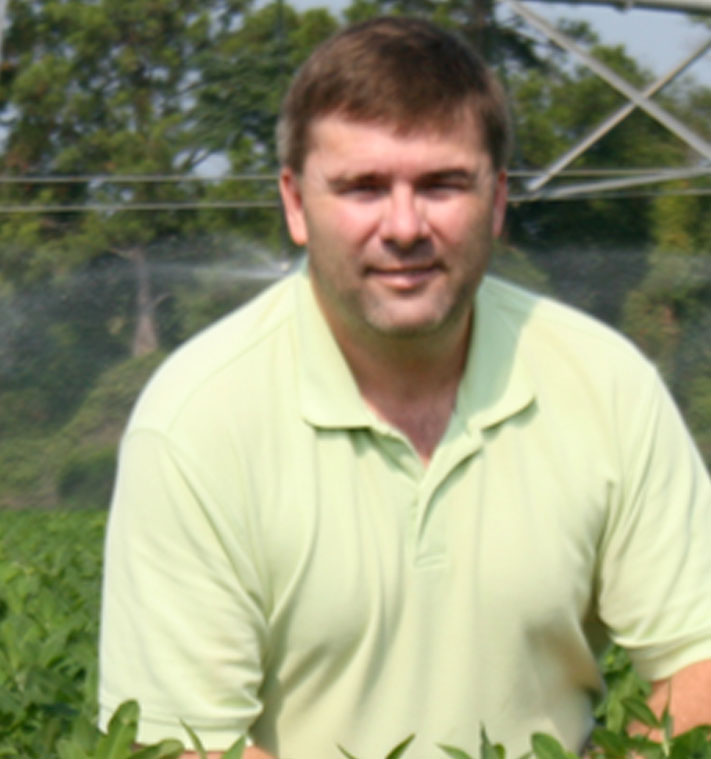