Sha Tao, a dairy scientist who specializes in heat stress physiology, joined the UGA Department of Animal and Dairy Science on the Tifton Campus on July 1. He was hired to study heat stress nutrition, management and physiology. Seventy-five percent of his time will be spent conducting research and 25 percent will be spent sharing his findings through UGA Extension.

“Nationwide, heat stress is a billion dollar problem, especially in the southeastern states like Georgia, Florida and Tennessee. The summers are hotter and longer,” he said.

When cows are exposed to temperatures above 70 degrees, their milk production level decreases, Tao said. “In the summertime, cows produce less milk; they have a hard time getting pregnant, and they also have some health issues.”

Tao will research heat stress physiology in dairy cattle and find answers to questions like: How can cows better cope with summer temperatures that exceed 90 degrees every day? And, how can cows produce more milk when they eat less in order to produce less body heat?

“It’s a very important research area for the Southeast, given our really hot, humid climate. That climate is very challenging to dairy cows,” said Joe West, who was a dairy scientist prior to becoming the UGA Tifton Campus assistant dean.

“I think the heat stress research and Extension programs that Dr. Tao will deliver are very important,” West said. “As our animals get more productive, they’re even more subject to the effects of hot and humid weather.”

West equates it to running instead of walking in hot weather. “You’re going to sweat more if you’re running,” he said. “Cows work harder as they get more productive. Heat stress will continue to be a problem. If global warming proves to be a reality, it will be a greater problem.”

Georgia’s dairy industry has been successful despite its warm climate. According to UGA’s Center for Agribusiness and Economic Development, dairy generated $338.3 million in farm gate value, accounting for 22 percent of the livestock and aquaculture sector.

Despite those numbers, West says there is a milk deficit in the Southeast. The bulk of Georgia’s milk is imported from other parts of the country. If more production is generated in Georgia, milk would cost less for Georgia’s consumers.

“You don’t see cows all over the countryside like you would in Wisconsin or Pennsylvania, but the dairy industry is a fairly large industry in the Southeast and in Georgia. This is, despite the climate, a very good place to dairy because you can grow a lot of forage crops. Since we have something growing year round, we can recycle our waste nutrients very effectively,” West said. 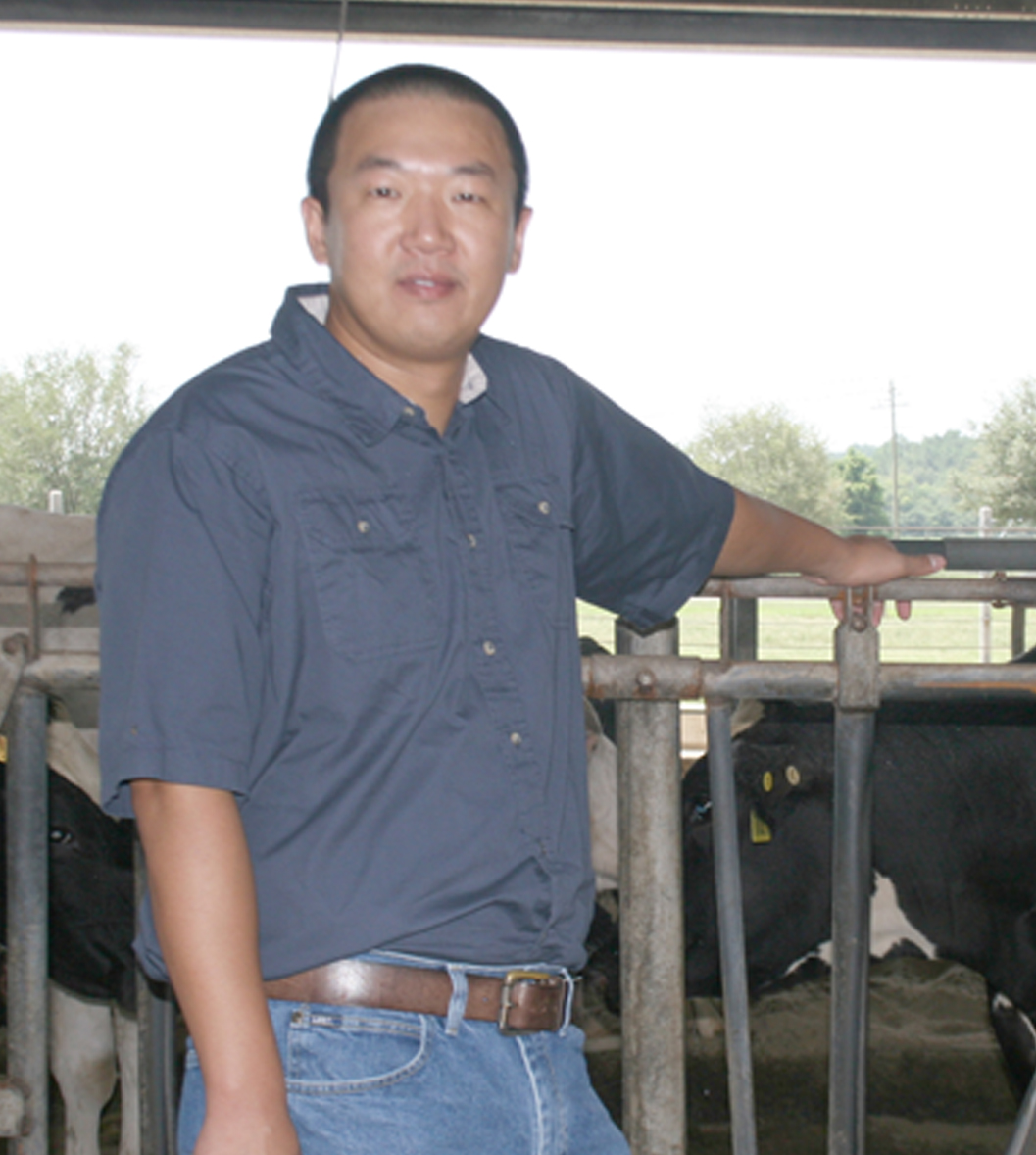