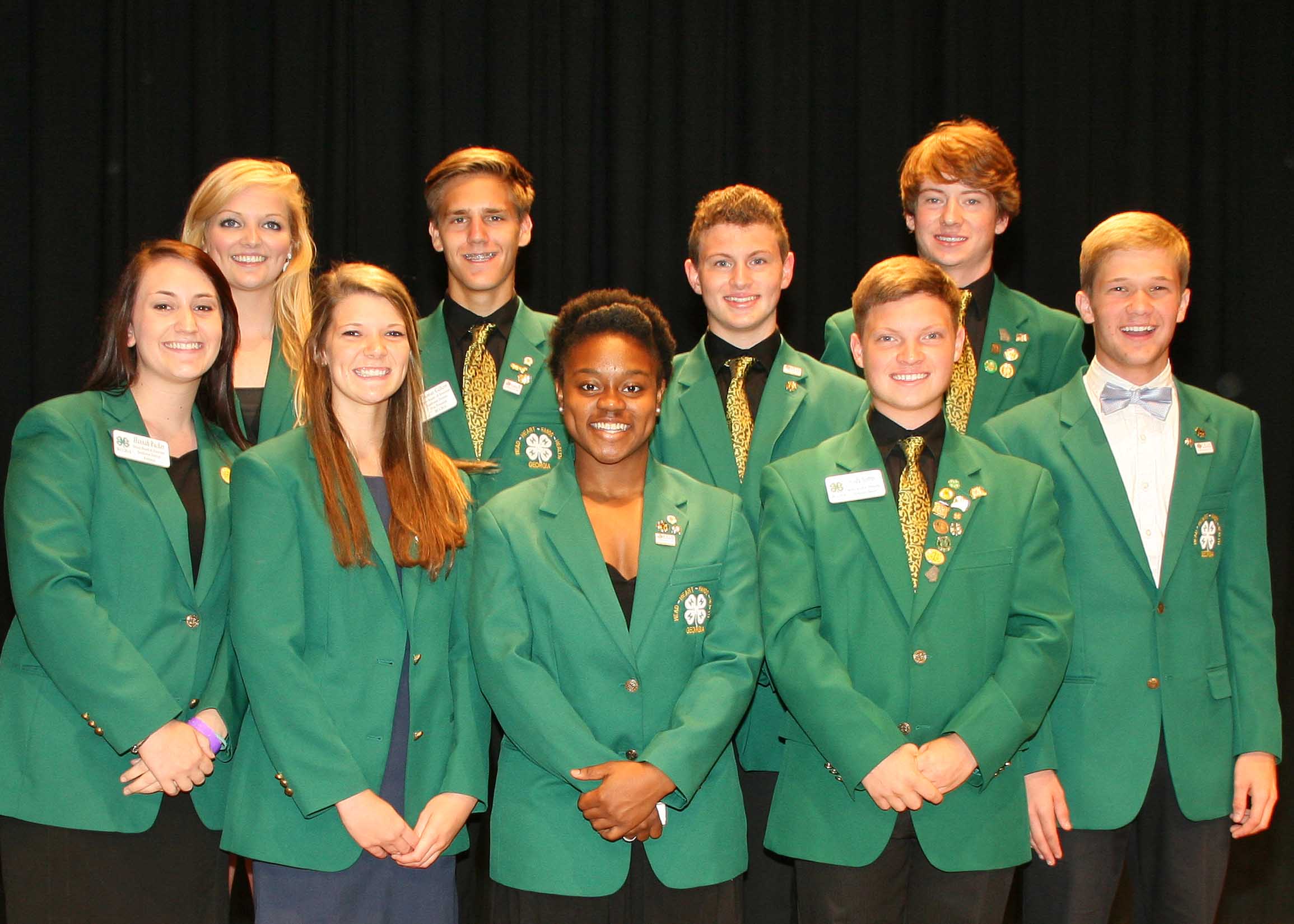 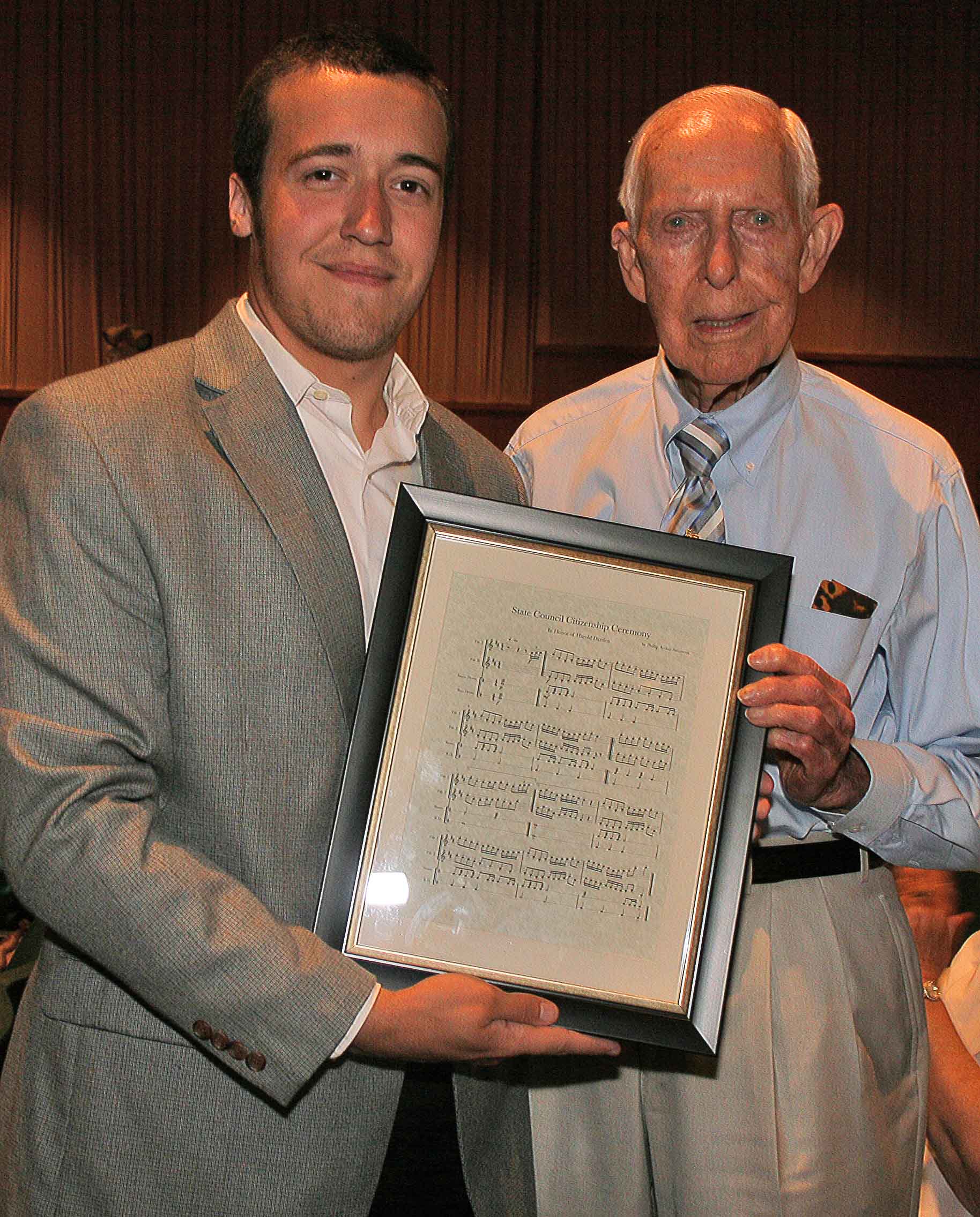 CAES News
Reusing poultry litter can reduce antibiotic-resistant Salmonella 09/26/22 Emily S Davenport
When many of us hear about bacteria, we associate it with illness. But certain bacteria can be helpful in preventing disease, not causing it. For example, consuming probiotics, or beneficial bacteria, to improve gut health has risen in popularity in recent years, both for human and animal wellness.