Wayne Hanna, 71, retired in 2008 after 37 years as a turfgrass scientist and helped breed some of the top turfgrasses used by homeowners and sports field managers today. Now working part-time with the UGA College of Agricultural and Environmental Sciences, Hannah hopes to have similar success studying pine trees.

“I’m retired now, so I just work 10 hours a day,” said Hanna whose newest project focuses on the potential development of a coneless pine tree. He started the research in 2005 while working fulltime as a UGA CAES researcher on the Tifton campus. Hanna admits the research is “out of the box,” but he believes it has practical applications.

If successful, Hanna would have the admiration of homeowners and landscapers across the Southeast who would no longer have to pick up pine cones. Hanna came up with the idea after spending a Saturday doing just that.

Hanna conducts research on almost 4,000 trees, most of which are located on UGA’s farm in Alapaha. He is seeing positive results — some trees are producing few cones or none at all — but he admits the project is likely to take 3-5 more years.

“When I started the project, the pine tree experts said nine or 10 years for the Slash variety or Loblolly to flower. Because we have them spaced out so we can look at the true characteristic of a tree, they’re flowering in six, seven years. I started this in 2005, and the 250 trees here in Tifton have been flowering for three years. The 3,000 we have in Alapaha, just started flowering this year,” Hanna said.

The next phase is to find a scientist or company to tissue culture the trees. Hanna wants to make sure results are trending upward before taking the research to this level.

“Being able to produce trees through tissue culture is important so that large numbers of trees can be made available to the public at a reasonable cost,” Hanna said.

Timber is a huge commodity in Georgia. According to UGA’s Center for Agribusiness and Economic Development, timber generated $523 million in farm gate value in 2012. Georgia’s counties ranking highest in value for timber were Jenkins at $18.4 million, Clinch at $16.5 million and Telfair with $15 million. 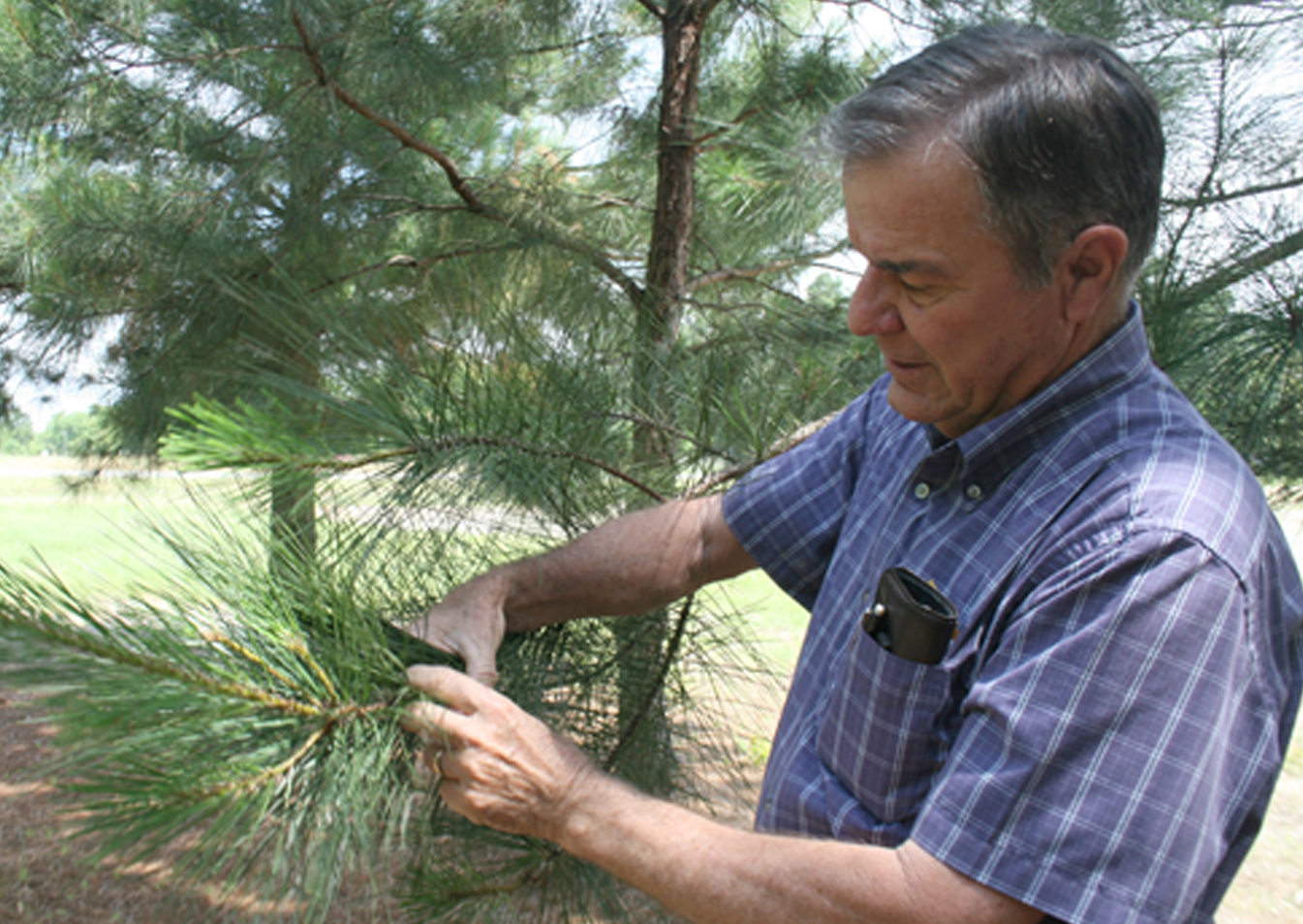 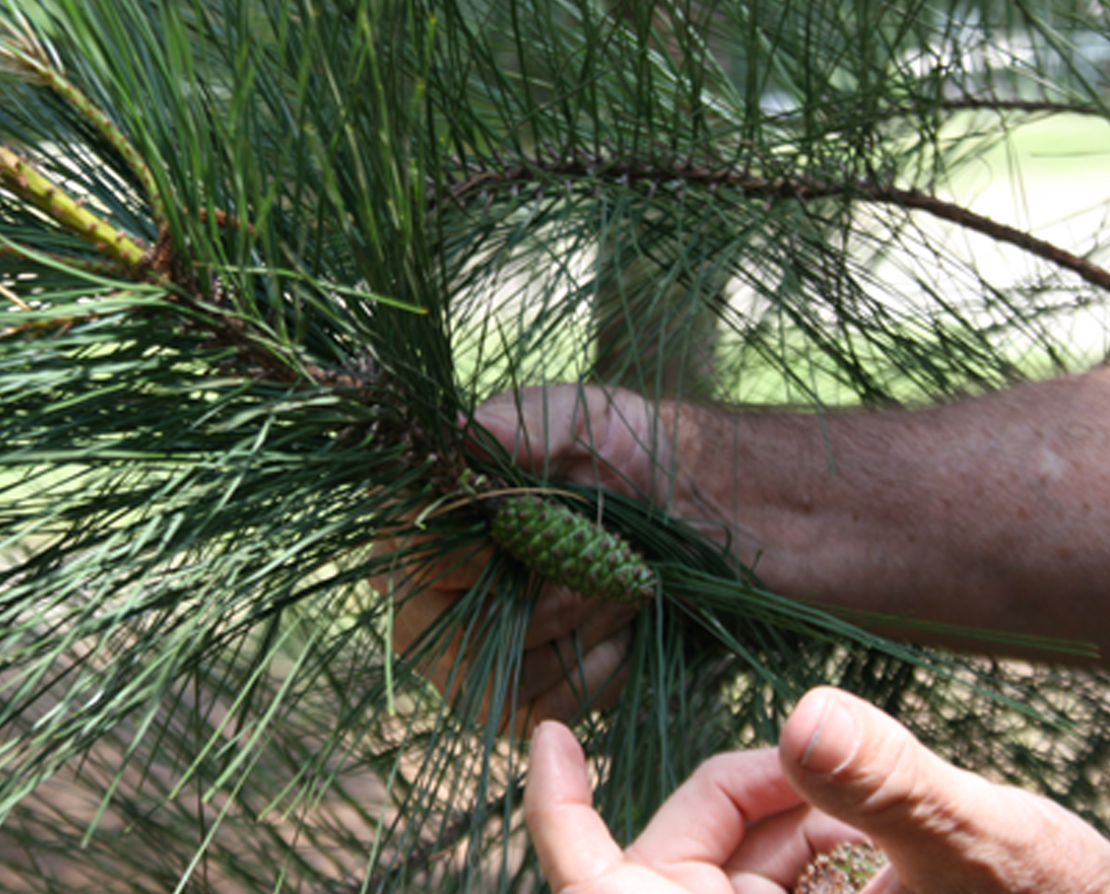