An abundance of rainfall hurt last year’s watermelon crop in Georgia. This year, late cold snaps stunted the growth of early-planted melons and may cause prices to plummet, say University of Georgia Extension experts.

Plants that have been in the ground since late March have felt a barrage of weather conditions: hot, sunny days; cold, windy days; and days filled with high precipitation. But, it’s the unseasonably cold days that have UGA vegetable horticulturist Tim Coolong worried.

“What I’m personally concerned about is, lets say you planted March 15 through the 20, but because of the cold, cloudy weather, those plants just sat there. Lets say you came back in with your second planting on April 1; many of those plantings, despite being planted two to two and half weeks apart, look nearly identical because the cool, wet weather slowed things down so much,” Coolong said.

If the two plantings overlap at harvest time, the price farmers get for melons will go down.

“Where a grower might spread out his harvest over a month and a half, this year that harvest window may be tightened up, and that concerns me. If there’s a glut (surplus in the market), prices may drop,” Coolong said.

The watermelon crop in middle Florida has “been delayed a bit, too” due to cool weather, Coolong added. “I don’t know if they will be delayed enough to start to overlap with Georgia,” he said.

Watermelon farmers are hoping for a bounce-back year following 2013’s season which was ravaged by rain and disease. David Langston, an Extension plant pathologist with the UGA, estimates 30 percent of Georgia’s watermelon crop was affected by Phytophthora fruit rot, a fungal disease that thrives in rainy conditions. The water mold attacks the fruit making it inedible.

“Those heavy rains have leeched a lot of nutrients (from the soil), and people are going to have to go back and supplement a little bit earlier than they normally would,” said Coolong, referring to side-dressing or applying additional fertilizer.

Coolong doesn’t foresee a drop-off in production this season.

“In winter meetings, most farmers were telling me they were still going to plant about what they normally would,” Coolong said. “As discouraging as last year was, they’re still planting.” 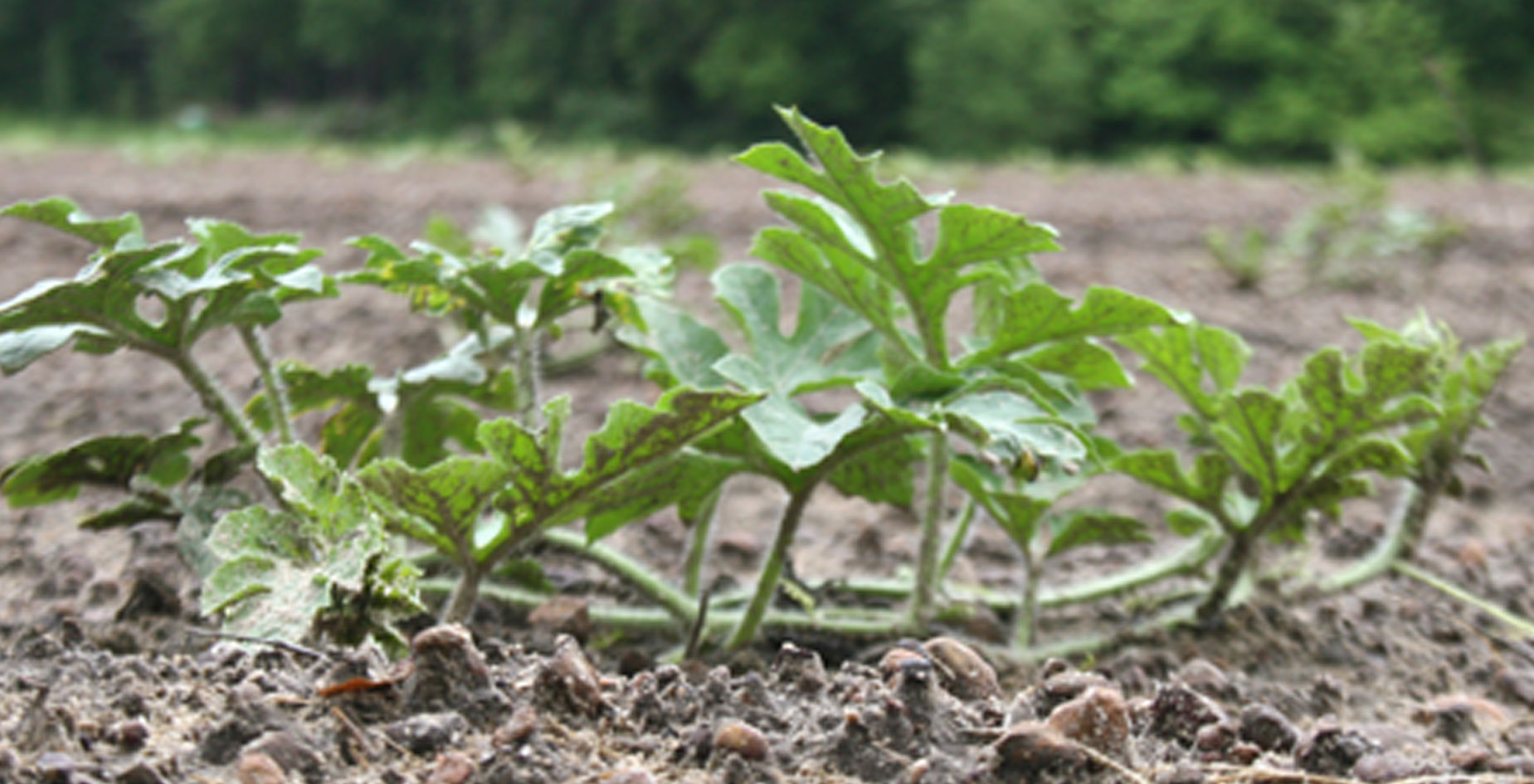 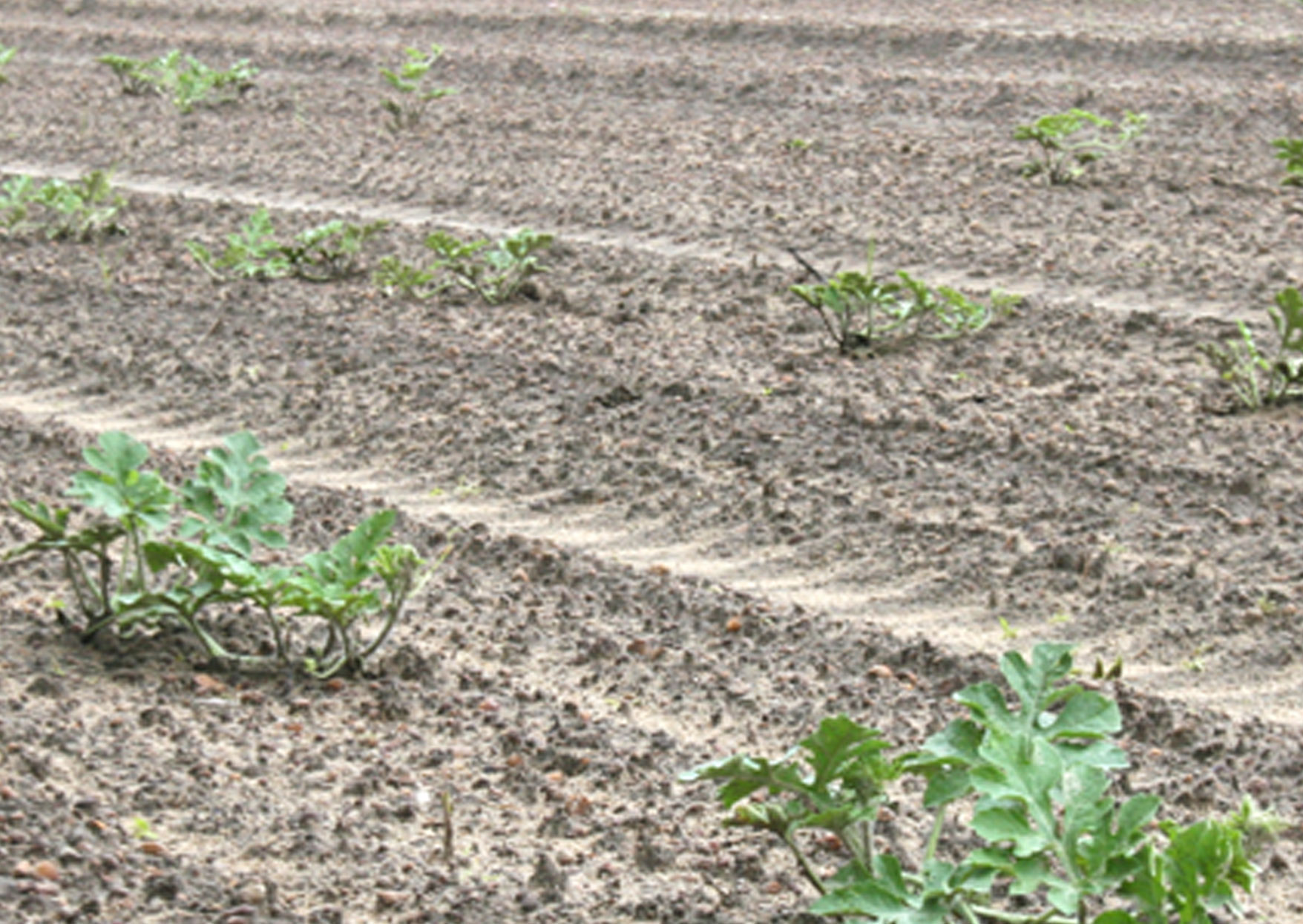 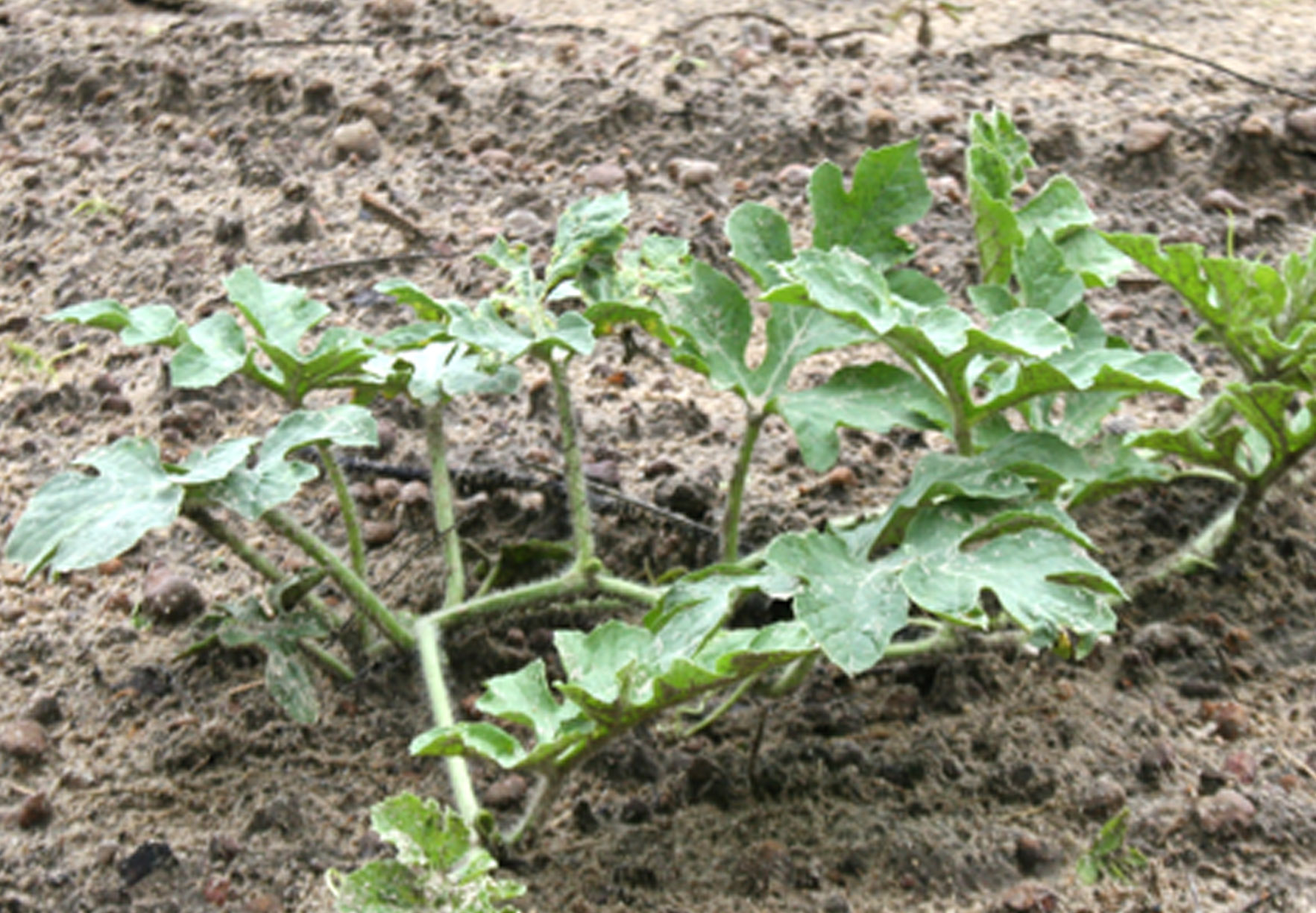