University of Georgia Extension has been a part of Fulton County since 1914, when farm fields were as common in the metro area as shopping centers are today.

Over the last century, UGA Extension has changed to meet the needs of Fulton County residents offering more lawn and garden help, youth development programs and workshops on everything from health and nutrition to household finances.

To serve all parts of the state’s largest metropolitan area, UGA Extension in Fulton County is housed in four offices. Out of offices in the northern, central and southern regions of the county, a team of five agents and six program assistants provides programming in urban agriculture, landscape safety, adult nutrition and wellness, youth development, and community service.

“In our quest to feed the world’s population, we are looking to the cities,” said Susan Varlamoff, director of the Office of Environmental Sciences for the UGA College of Agricultural and Environmental Sciences. “Urban agriculture, local foods, healthy eating and exercising are the buzz words today, and UGA Extension is leading the way.”

Varlamoff, who spoke on behalf of the UGA CAES at the meeting, pointed to Fulton County Extension’s nationally recognized work. She noted the county's Fulton Fresh Mobile Farmers Market, Extension Master Gardener Volunteers’ school and community gardens, and urban agriculture projects like the Beltline Farm in Atlanta and the Serenbe eco-community in southwest Fulton County.

UGA Extension was founded in 1914 through the Smith-Lever Act, a federal law that established and funded a state-by-state national network of educators who bring university-based research and practical knowledge to the public. Today, Extension in Georgia is a cooperative effort by federal, state and local government partners administered by UGA. Throughout 2014, UGA Extension is celebrating the centennial of the national Cooperative Extension System.

In addition to many local events, UGA Extension has created a multi-media museum exhibit that highlights the impacts of Extension over the past century. To be located in the UGA Richard B. Russell Special Collections Libraries Building in Athens, the display features personal anecdotes and a timeline of important events throughout Georgia Extension’s history. The exhibit will open later this spring and be open for free public tours this summer. 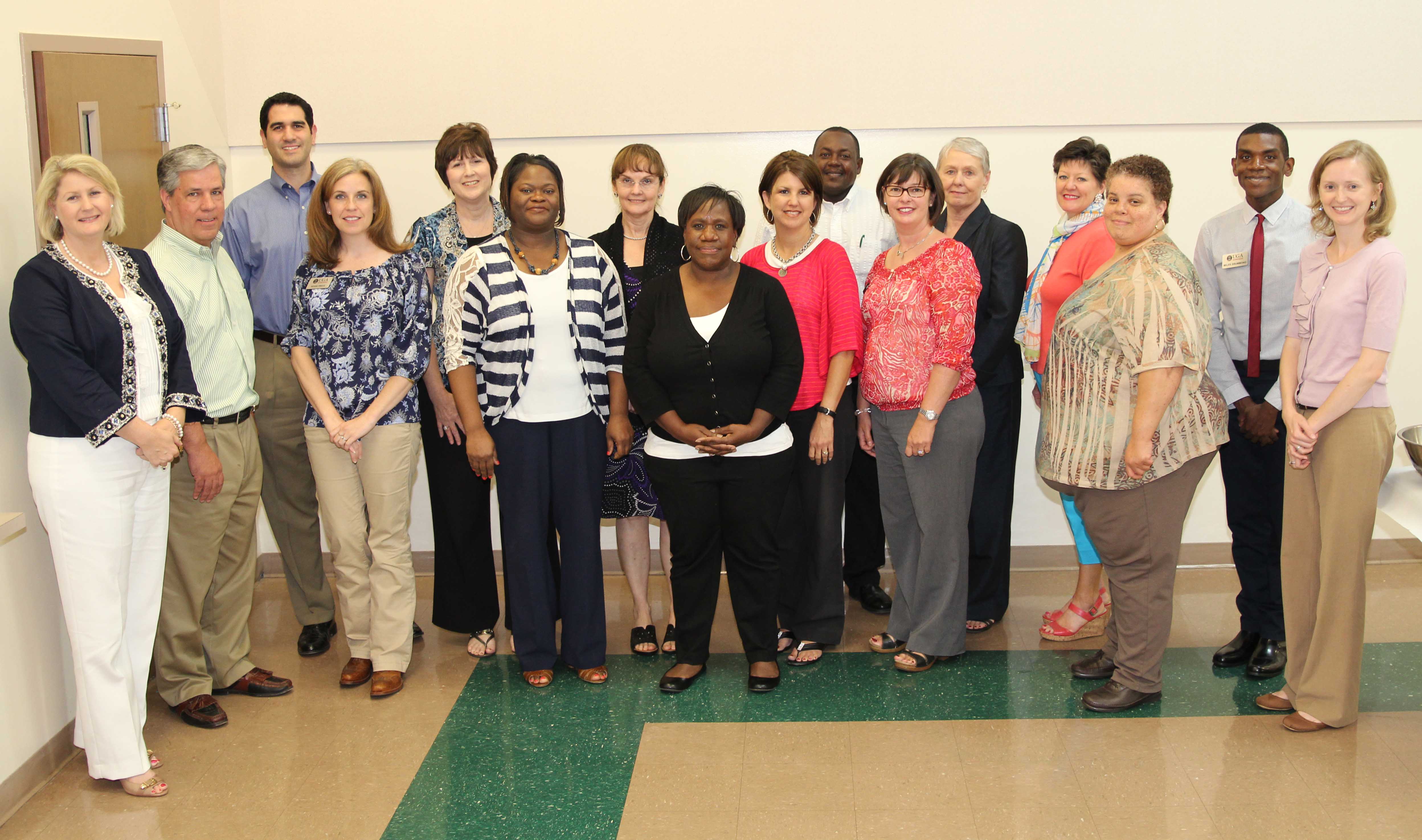 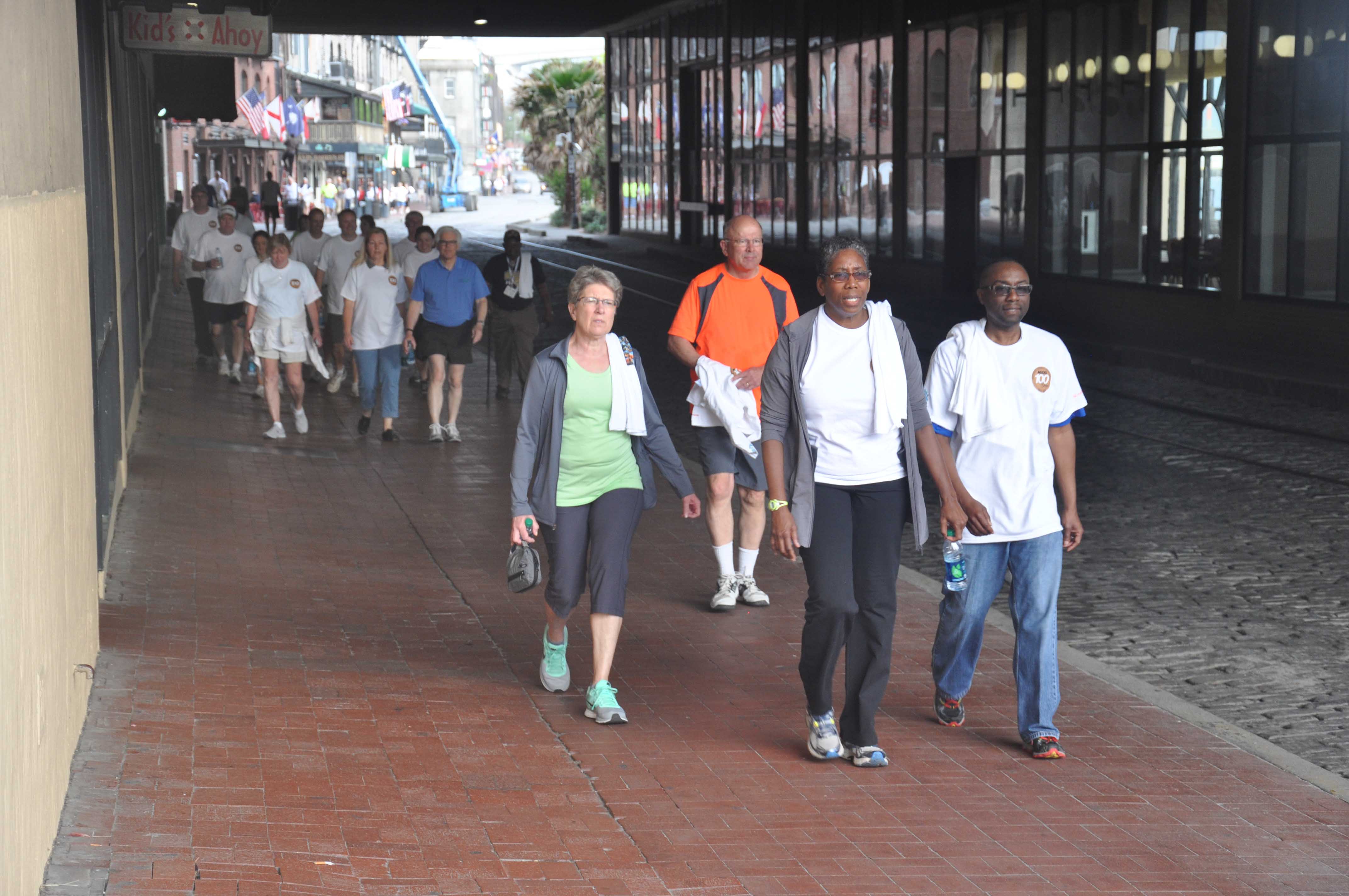 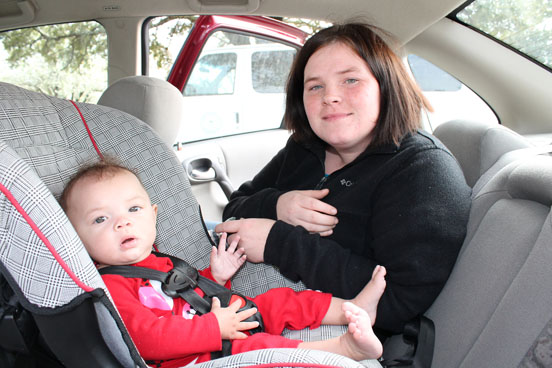 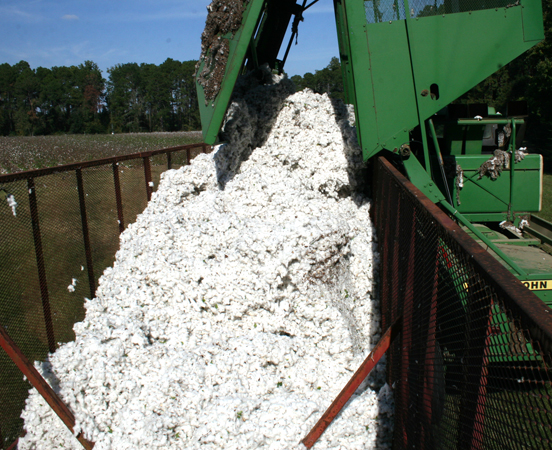 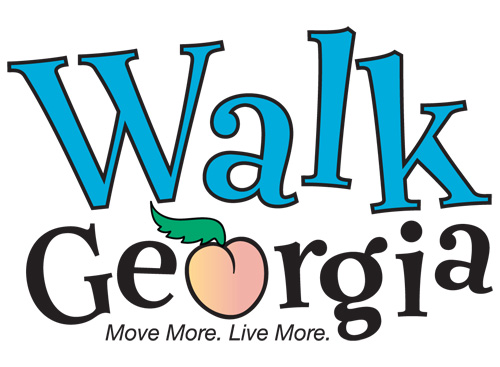 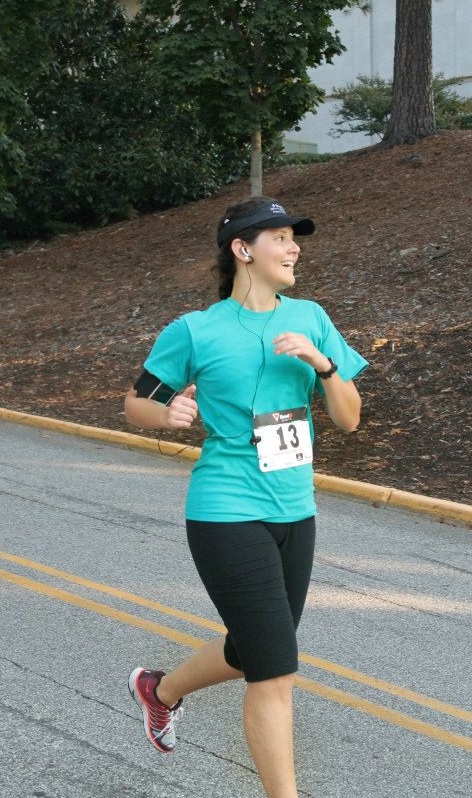 CAES News
Walk Georgia Spring 2014 deadline extended to April 15 due to increased interest 03/13/14 Kathryn Schiliro
It’s not too late to take part in the spring session of Walk Georgia. Registration for this University of Georgia Extension fitness program is now open through April 15 at www.WalkGeorgia.org.
Subscribe for Updates