Through the Car Seat Safety program, implemented by Hollingsworth in Appling County and Black in Burke County, more than 500 children have been placed in safe, correctly installed car seats.

With funding from the Georgia Department of Community Health and partnering with the local health department, Black has helped provide 270 seats at a value of $20,000 to families in Burke County. Hollingsworth has saved economically-disadvantaged parents in Appling County $13,750 by providing 250 children with car seats.

“It’s a really good partnership to have with your local health department,” Hollingsworth said. “(T)hey get the seats, and we do the education component through Extension. It seems to be a good fit.”

The program also educates parents on installing the seats and inspects previously purchased seats. Each 90-minute child seat safety class features educational PowerPoint presentations and hands-on activities. At the conclusion of each class, parents are given a car seat suited for their child’s age and weight as well as their vehicle.

“They go through the training to determine which seat they need, and then we will go out to their car and help them learn how to install the seat themselves,” Hollingsworth said. “We don’t do it for them, but we instruct them on how to do it, so they will know how when they leave.”

Most parents think that they use car seats correctly, but inspections show that 80 to 90 percent are used incorrectly or are not installed properly. Common mistakes include not latching the car seat in properly, putting seats in the front passenger seat (only acceptable in trucks with a disengaged passenger-side airbag) and facing infants in the wrong direction.

A child who is less than one year old and weighs less than 20 pounds must be in the rear-facing position.

“When children are rear facing, their head, neck and spine are supported in a crash, whereas when they are forward facing, the head, which is disproportionally larger and heavier than the child’s body, is thrust forward. Turning a child forward facing too soon significantly increases their risk of head, neck and spinal injury, which can lead to paralysis or death,” Black said.

This position prevents the child’s neck from falling over, which can lead to suffocation.

“A lot of parents want to turn their babies around too soon because they can’t see them when they’re driving. But turning them around puts them in an upright position,” Hollingsworth said. “Infants need to be reclined at a 45-degree angle, and you can’t get that with them facing forward.”

Black added that, “The American Academy of Pediatrics recommends that children stay rear facing at least until their second birthday, but preferably until they have outgrown the height and weight limits of their rear-facing seat.”

Many parents are also unaware that a new Georgia law requires all children under the age of eight to be restrained by a car seat.

Rural counties show 66 percent higher statistics of unrestrained passengers than urban counties. Due to high poverty rates and less access to stores that sell car seats, rural parents are often unable to find the right car seat. UGA Extension agents in other Georgia counties have made the move to adopt the program to help more rural parents find the right car seat and use them correctly. Tattnall County agent Rachel Stewart will teach the class in April.

“In a car crash it doesn’t take much for a child to be injured, especially when the seats are being used improperly,” Stewart said.

Stewart hopes the car seat safety classes will prompt parents to share the information with other parents and guardians. “With every parent that we educate, that’s another child’s life that we can save,” she said.

“I want to provide education. I plan to write some articles and host a few parent meetings in the future,” Flowers said. “I have also volunteered to help with others’ car seat checks.” 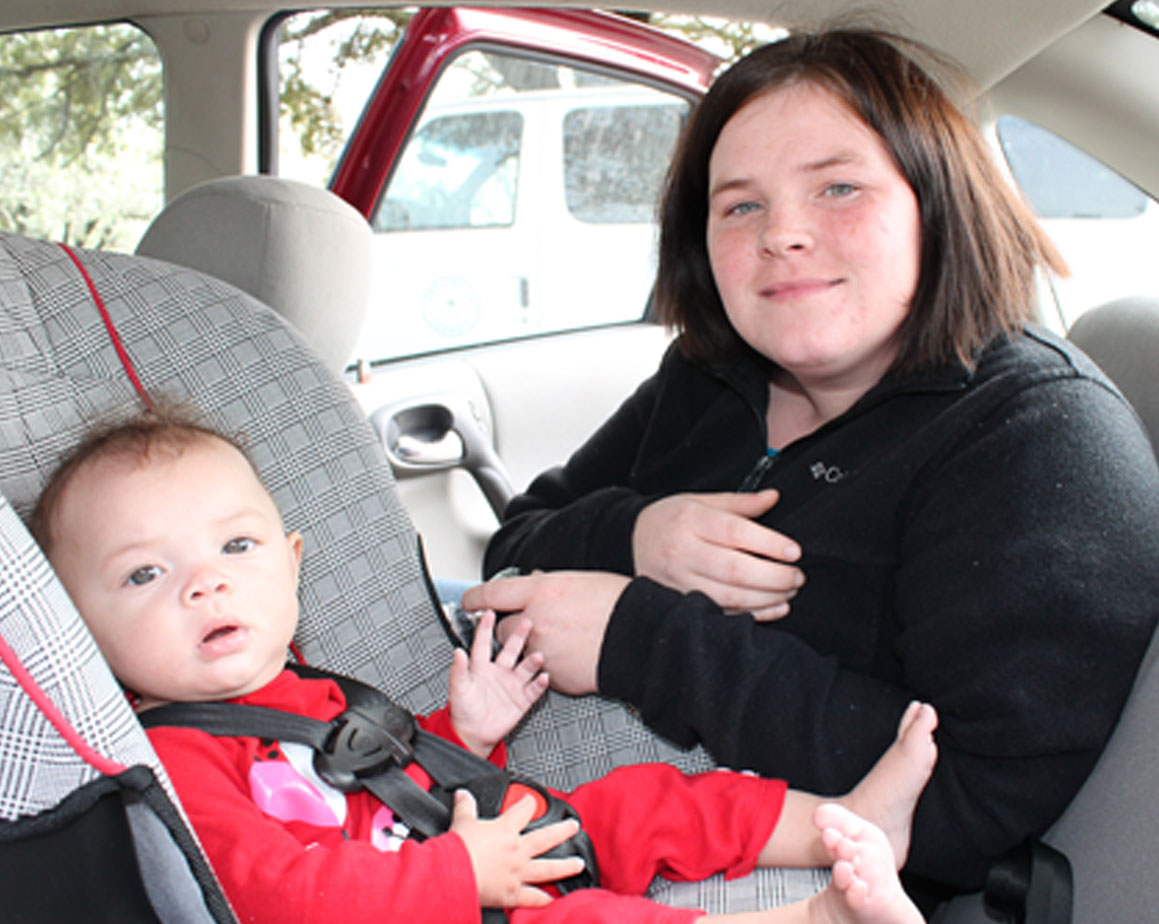 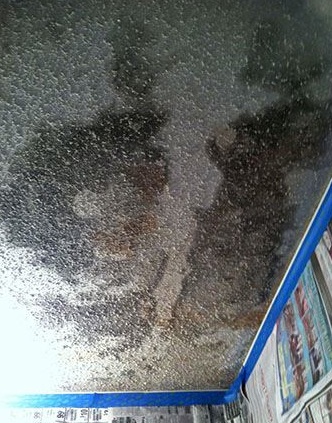 CAES News
As Hurricane Matthew becomes a memory, watch for mold from rain to arrive 10/13/16 Sharon Dowdy
Homes along the coast of Georgia were drastically damaged by Hurricane Matthew. Homes that weren't structurally damaged may soon show signs of a sneaky and dangerous aftereffect: mold.

CAES News
UGA Griffin students lead science experiment for Griffin High School students 09/28/16 Sharon Dowdy
A group of Griffin High School biology students visited the University of Georgia Griffin Campus last week to conduct a science experiment under the direction of college students. The UGA students learned to give back to the community and the high school students were exposed to college life and scientific laboratory equipment.
Subscribe for Updates