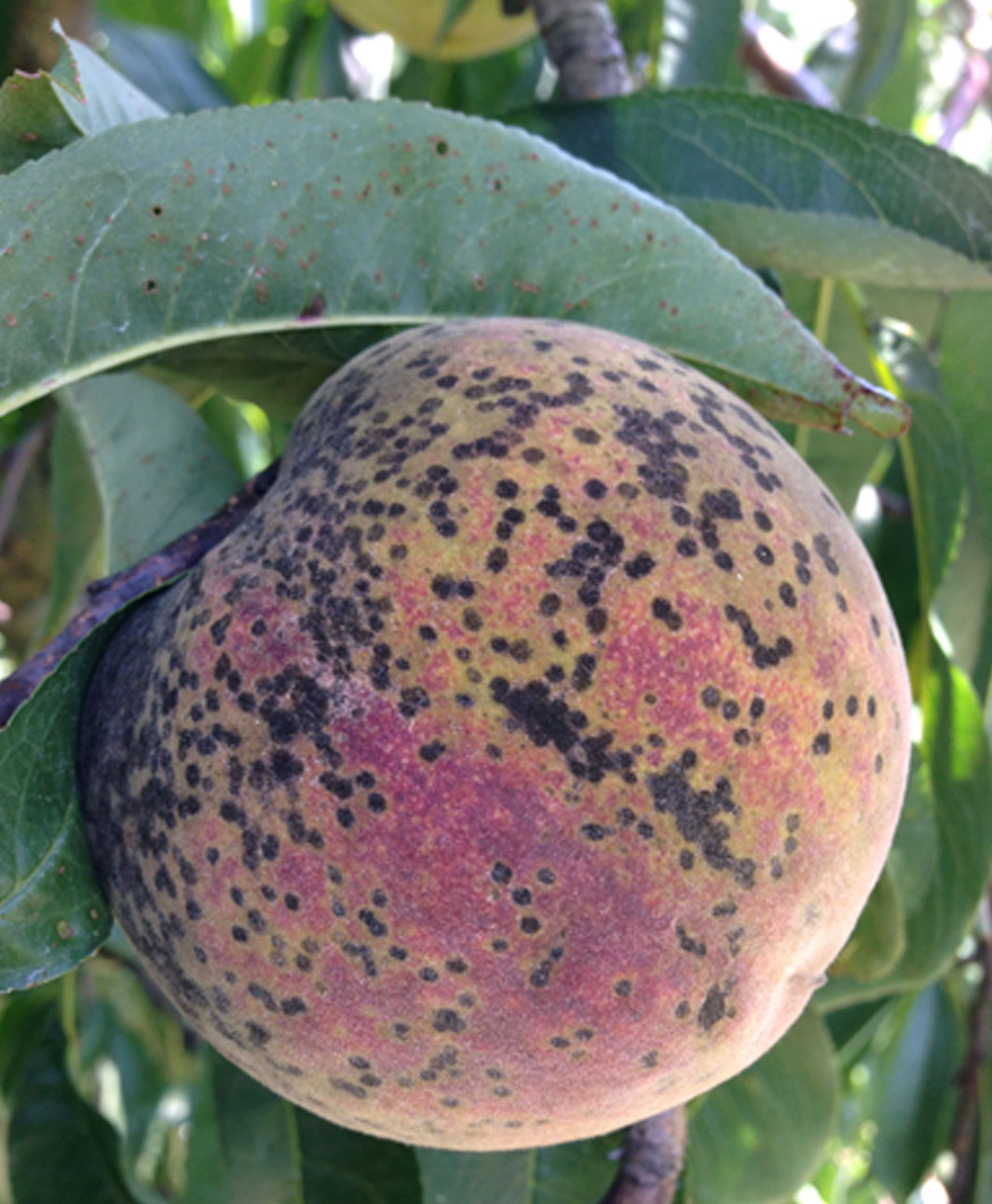 CAES News
UGA Trial Gardens holds annual Plantapalooza plant sale Posted on 04/05/22 by Jordan Powers
Whether on the hunt for Sinningia speciosa or simply looking for a leafy perennial in the perfect shade of green, the annual plant sale hosted by the Trial Gardens at the University of Georgia will have plenty of options for experts and hobbyists alike. The sale will run in person from 8 a.m. to noon on Saturday, April 9, at 1030 West Green Street in Athens.
Subscribe for Updates