University of Georgia President Jere Morehead visited UGA’s Tifton campus for the first time on Wednesday as part of his effort to learn more about the campus and the agriculture industry in Georgia.

During Morehead’s visit to the UGA College of Agricultural and Environmental Sciences campus — one of three in the state, along with Athens and Griffin — Morehead received a tour and met with faculty, staff and student members. Morehead spoke during a welcome luncheon at the UGA Tifton Campus Conference Center.

“It’s amazing; when I listened to him speak, he already knew a lot about us. He recognizes that we are important. He has said, not only to UGA Tifton campus personnel, but also to the community, that he’s behind us 100 percent,” said Joe West, assistant dean of the UGA Tifton campus. “To hear your president say that he’s supportive, that he recognizes the importance of what you do and that he has bought in, it’s important for us as a campus. It’s really important for the community to hear that.”

In addition to spotlighting what is thriving on the Tifton campus, West highlighted some areas that need improvement, specifically facility maintenance.

“We’re pleased that some renovation work is going to get under way this May on one of the historic buildings on the campus. We also reviewed some other facilities on the Tifton campus that we want to propose for renovation in the future,” Morehead said. “It was very educational in that regard, so that I’ll be in a good position to articulate those needs to members of the General Assembly.”

When Georgia Gov. Nathan Deal signed off on the 2014 budget last May, $4.7 million was designated for renovating the Tift Building, the campus’ oldest facility.

Wednesday also marked Morehead’s third visit to south Georgia since assuming his presidential post last July. In September he was part of an agricultural contingent that visited UGA CAES research facilities throughout the state, which included the UGA Vidalia Onion and Vegetable Research Center in Lyons. A month later, Morehead visited the Sunbelt Agricultural Expo in Moultrie.

These are educational visits for Morehead, who has pledged to learn more about the state’s No. 1 industry — agriculture.

“Every time I come to an event like today, I find out what I don’t know, but that I need to know,” Morehead said. “I think, for me, it’s just an ongoing educational process to make sure I learn more and more about the agricultural industry.” 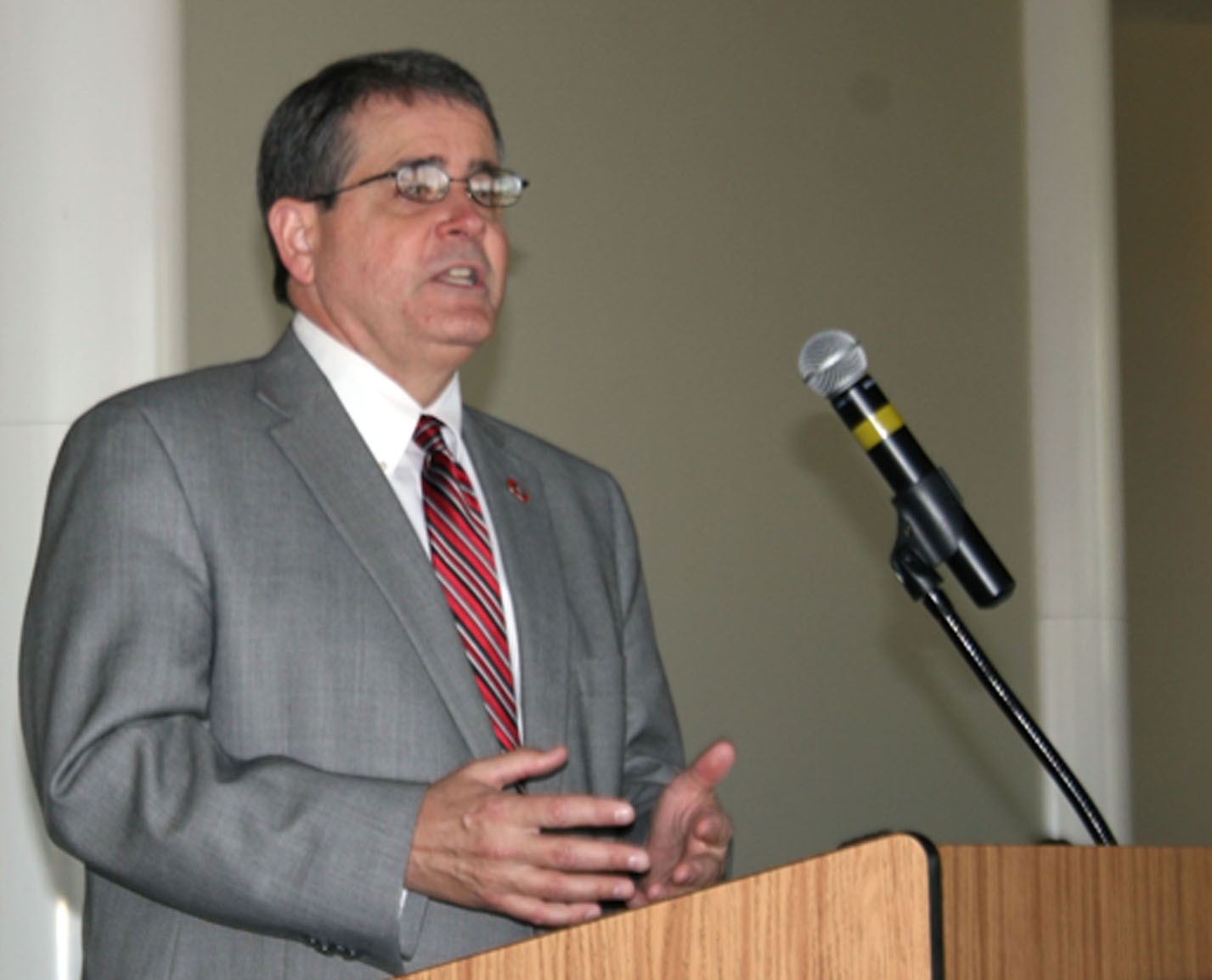 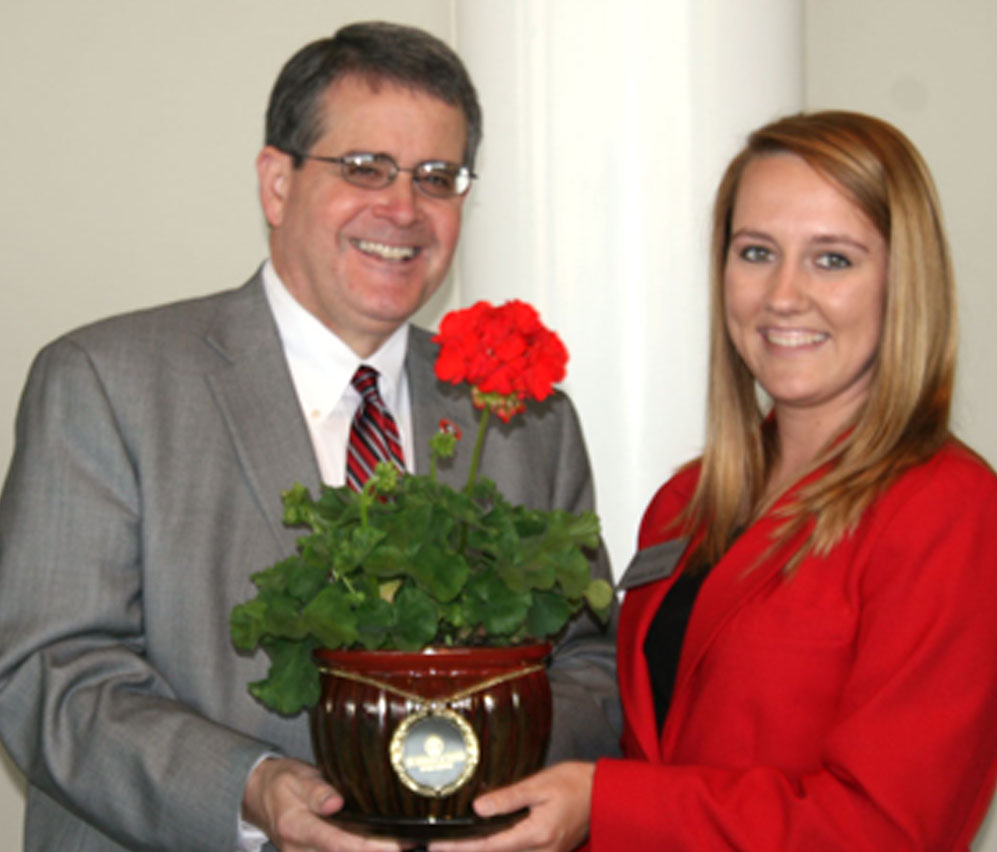