It’s time to plant potatoes or “taters” as Southerners say. Unlike many spring vegetables, potatoes can be planted as early as four weeks prior to the last frost of the season.

Irish potatoes are my favorite garden vegetable, and one of the best to grow in Georgia. Other potato varieties that do well in Georgia include white- or red-skinned types as well as those with yellow, pink or purplish flesh. Thick, russet skinned potatoes that are sold in the grocery store do not grow well in the South and should be avoided.

Plant the potatoes in rows 15 inches apart with 24 inches between each row. Seed potatoes should be planted 4 to 5 inches deep in the soil with the eyes facing up. Gently firm the soil over the top of the newly planted seed and cover with a few inches of straw or other mulch. Apply a complete fertilizer such as a 10-10-10 at a rate of 1.5 pounds per 100 square feet of garden.

To help prevent pieces from rotting after planting, cut the potatoes a few days before planting and allow the pieces to heal in a warm place.

In the absence of a soil test, fertilize with 4.5 lbs. of 5-10-15 fertilizer per 100 feet of row. Apply in a band along each side of the row. There is still time to get a soil test to determine fertility needs.

Three weeks after the vines appear, side dress with 12 ounces of ammonium nitrate or 25 ounces of calcium nitrate per 100 feet of row. Apply in a band on either side of the row. During cultivation, pull soil up to the plant.

Begin harvesting young new potatoes when flowers first appear on the plant or when the potatoes turn yellow. Carefully dig into the side of the mound and remove larger potatoes. Be careful not to puncture the tubers. If done carefully, this will not reduce the total yield of the potatoes. Leave the rest of the crop to mature for harvest later.

After harvest, spread the potatoes on dry ground for several hours to allow them to dry off. Do not wash potatoes until just you plan to use them. Washing potatoes early can cause them to rot. Store potatoes in a dark, cool place out of direct sunlight.

Sweet potatoes can also be grown in backyard gardens but they are a warm-weather crop. The soil temperature should reach 70°F before they can be planted in the garden. This can occur in mid-April in south Georgia and the first part of May in the mid- to northern part of the state.

For more advice on growing backyard potatoes, see the University of Georgia Extension publication at www.caes.uga.edu/publications. 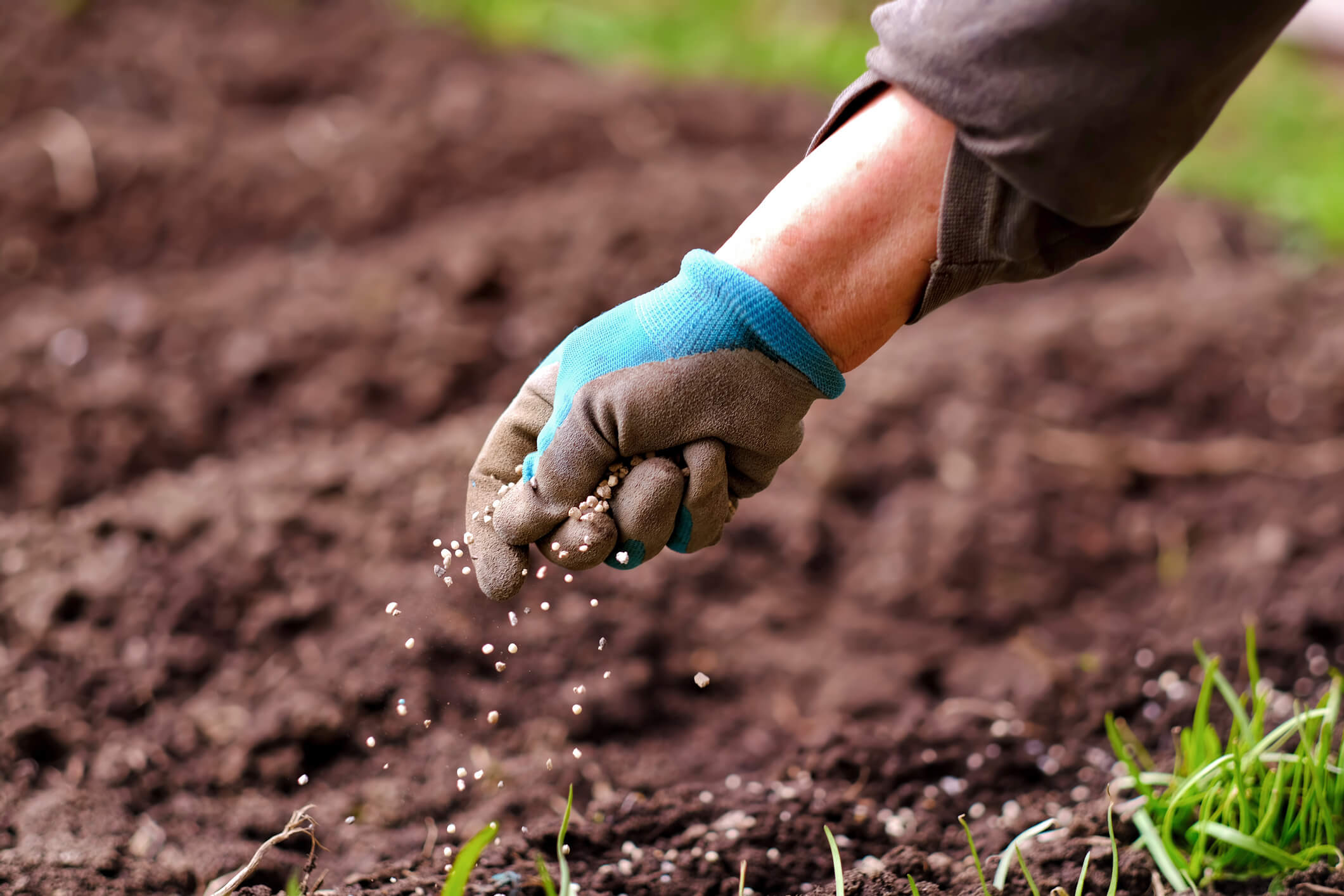 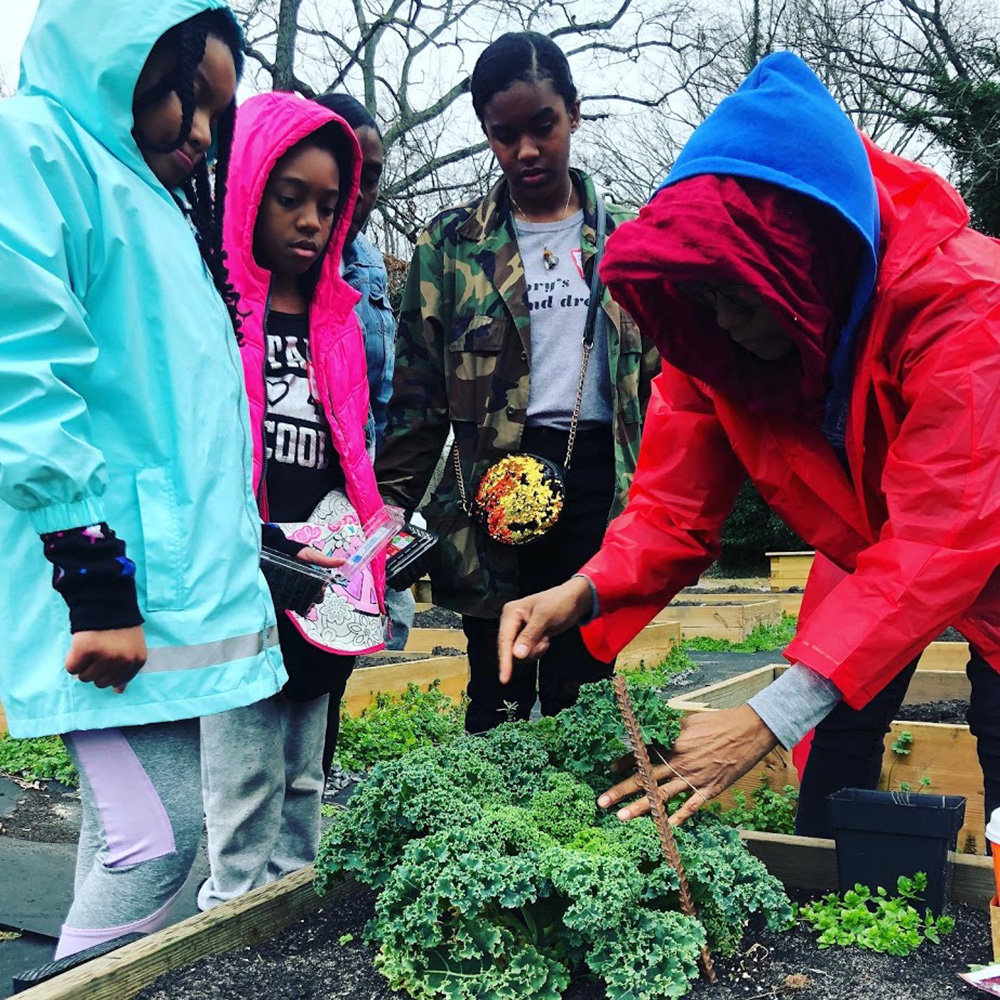 CAES News
What is this weather doing to your garden? 02/15/22 Avery Newmark
While some U.S. regions, such as the Northeast and Midwest, have experienced consistent cold throughout the winter of 2022, the Southeast region, including Georgia, has seen a winter with varied temperatures. Those unpredictable temperatures, alongside moisture and frost, may have had a direct impact on plant survival, as plants’ ability to thrive or perish is ultimately determined by the weather.
Subscribe for Updates