Managing herbicide drift is important to the bottom line, environment

Keeping herbicides from drifting off target is the law and “it’s the neighborly thing to do,” says a University of Georgia weed specialist.

“If you look at our agriculture community, it’s family living next to family. If herbicide drifts onto another grower’s field, the impact from that drift could be significant. It could reduce the bottom line, damage the crop,” said UGA Extension weed agronomist Stanley Culpepper. “We need to manage drift, obviously, to be good neighbors, but essentially it’s the law.”

Culpepper implores farmers and pesticide applicators to exercise ‘common sense,’ when applying their chemical treatments. This task involves managing a lot of factors.

“Wind speed, spray pressure, sprayer speed, height of the boom above the target, herbicide product and formulation, and adjuvants must all be considered when developing a plan to avoid off-target herbicide movement,” Culpepper said.

Off-target movement comes from spray droplet drift or vapor drift. Droplet drift is a result of spray emerging from a spray nozzle and breaking into droplets of varying sizes; large droplets fall more quickly to the ground while smaller droplets remain in the air for a longer period of time and are more likely to move off-site.

Using nozzles and spray pressures that produce the maximum size spray droplets for the selected herbicide is one part of the drift control program. But Culpepper stresses farmers should do their homework as some herbicides are not effective when spray droplets become too large.

Vapor drift usually occurs with high volatile compounds when the herbicide contacts the target (plant/soil) as planned, but later lifts back into the air as a result of very specific environmental conditions.

Growers can limit drift by reducing the boom height to the lowest point that allows adequate spray coverage without boom destruction. Two-foot above the weedy target would be ideal when feasible, Culpepper said. Drift control agents, following herbicide label recommendations, can also be an effective part of a drift control plan.

The greatest method to reduce drift is common sense. Do not apply a product in winds that move the herbicide from the target area, he said. Most herbicides should be applied when wind speeds are between 3 and 10 mph, but even at these speeds care must be taken to avoid spray movement into sensitive areas.

Growers can also reduce the potential for herbicide volatility by avoiding product formulations that are highly volatility. For example, 2,4-D esters are much more likely to produce damaging vapors compared to 2,4-D amines, Culpepper said.

As farmers adopt new technologies, off-target movement should be rapidly reduced, he said. “As these tools and methods become available, grower adoption will occur as managing off-target movement is critical for our agricultural communities as farmers strive to be good neighbors and true environmentalists,” Culpepper said. 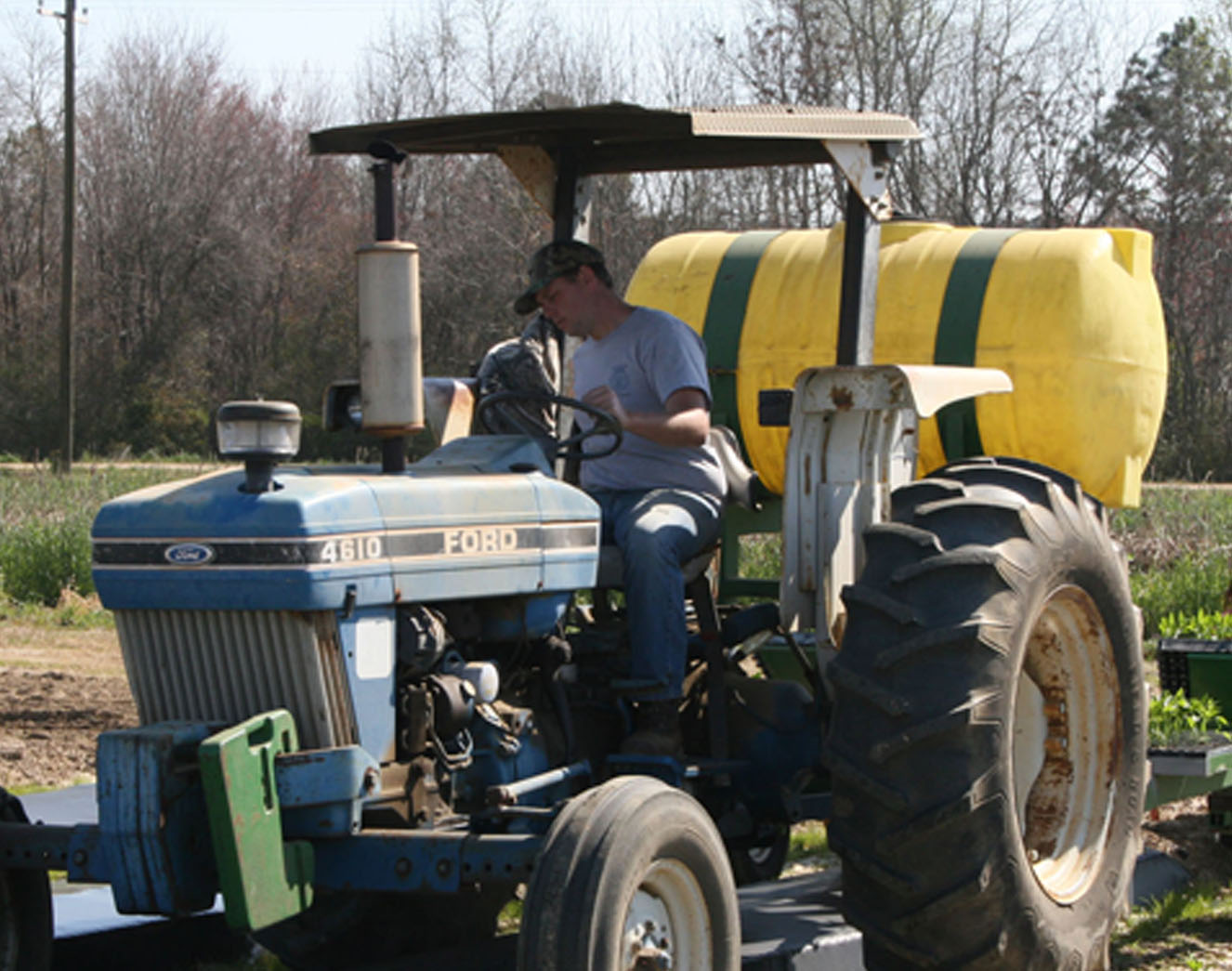 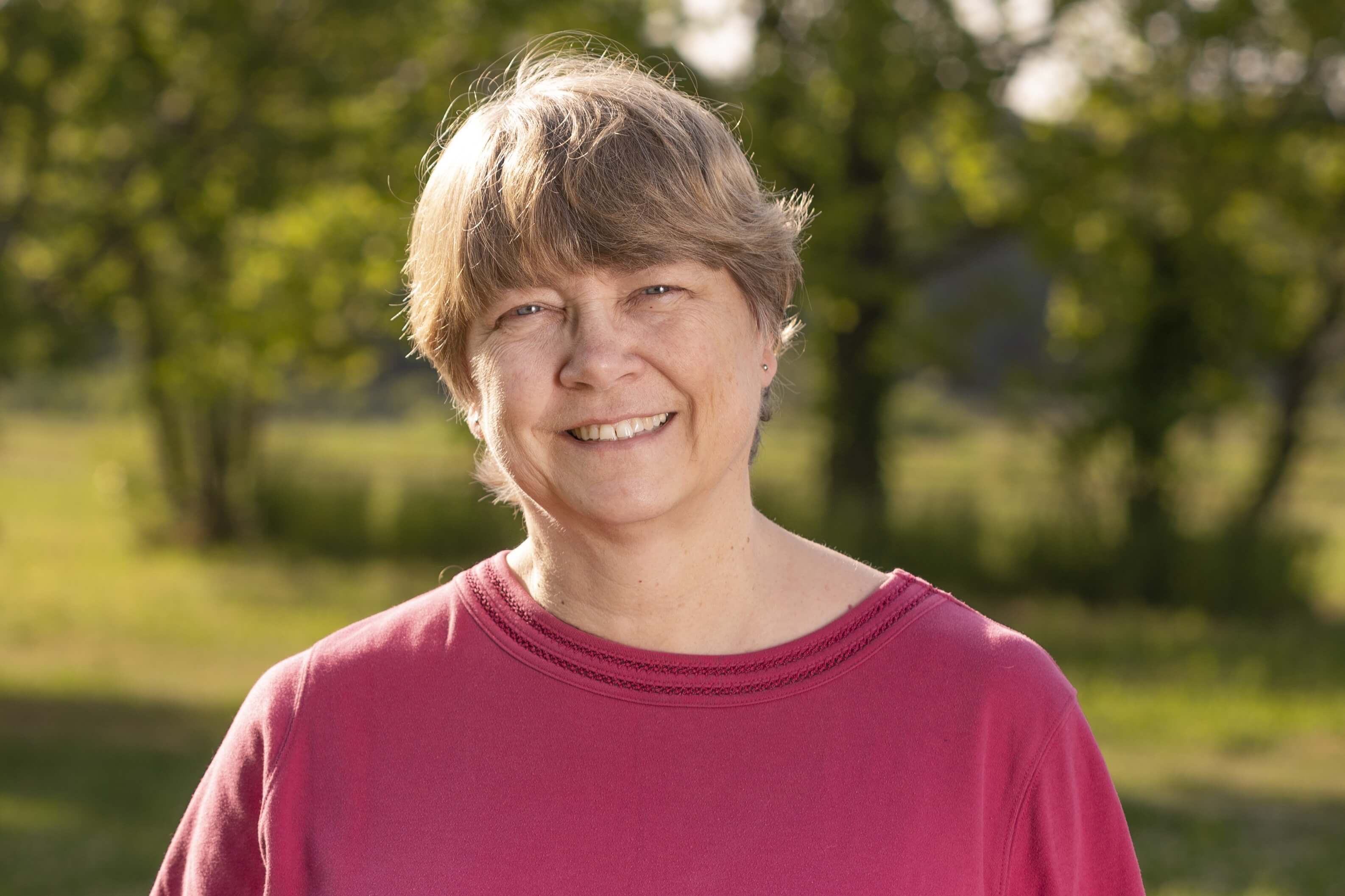