Georgia cattlemen are struggling to feed their herds and fighting the affects of poor quality forages. With calf prices at a high, selling off stock may be the best option, says one University of Georgia expert.

“For cattlemen that are in the situation where they’re having trouble feeding their cows and the calves are big enough to sell, that’s probably a real smart move for them to go ahead and move those calves right now,” said UGA Extension livestock economist Curt Lacy.

Cattle prices are highly tempting for cattlemen due to an extreme short supply, which has been declining for the last six years. Several factors have contributed to the smaller number of cattle, including drought and high commodity prices for other commodities.

Cattlemen are also taking land out of pasture production and putting it into other crops, so fewer small calves are available to be bought. Lacy said the supply is the lowest since 1951.

Another supporting factor to the cattle market is low corn prices, which are hovering in the $4 to $4.50 range, considerably less than last year’s $6 mark.

By selling their calves early, cattlemen accomplish two goals: They get money in their pocket and relieve the nutritional burden from the cow.

With their calves sold, cows do not have to worry about producing enough milk to feed a calf and can focus on maintaining their own body weight and getting in good physical shape for the upcoming breeding season.

While selling early is a viable option, Lacy cautions against acting too hastily.

“If they want to sell now, they can. Nobody would fault them for going ahead and selling some of those calves now,” Lacy said. “If cows are in good condition, though, they may want to just keep them on the cow and sell them when they normally would sell them.”

Due to the short supply and high demand for cattle beef, Lacy believes cattle prices will be high for the next several years. 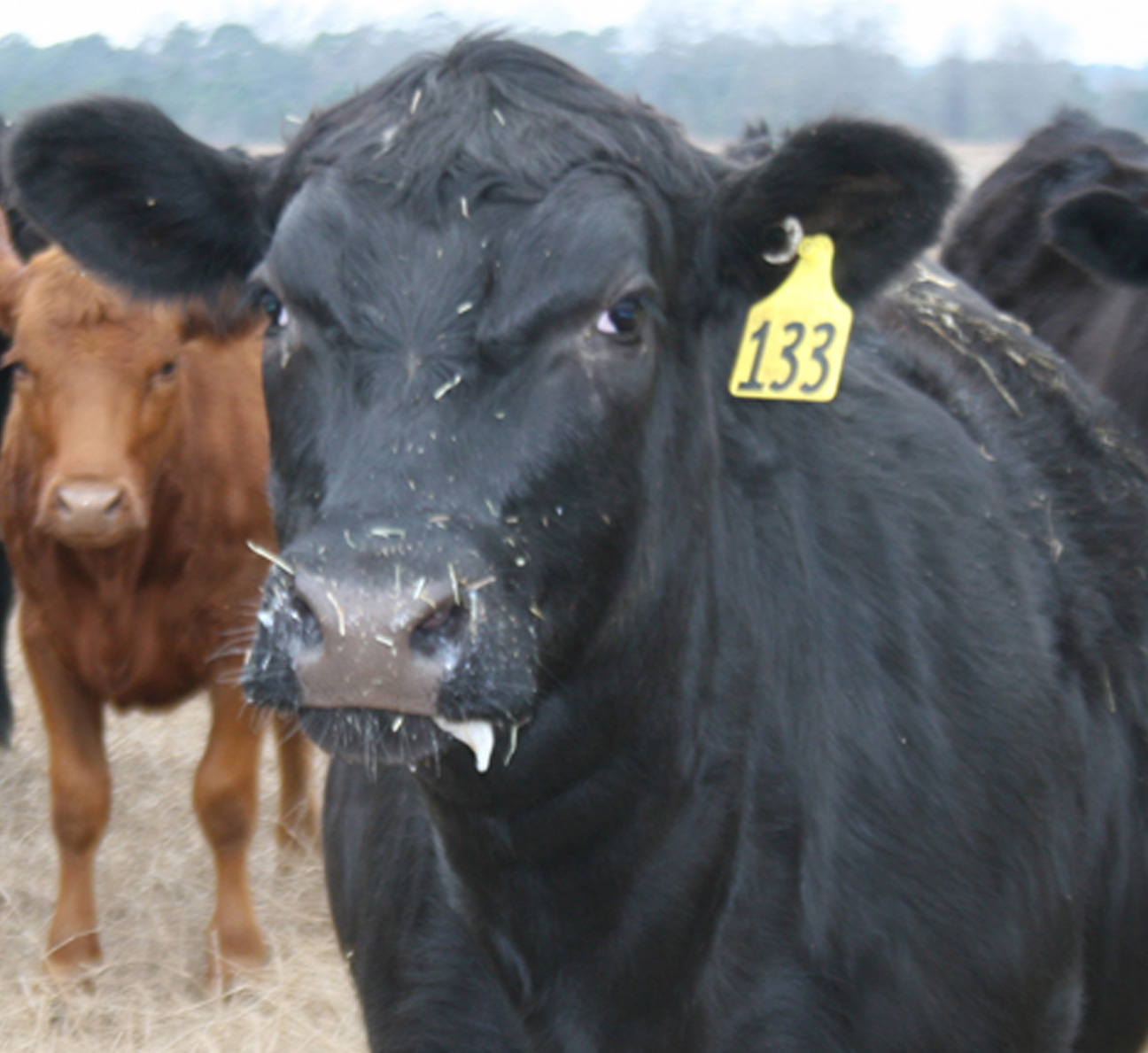