Nematode damage can have devastating impact on peanuts

Tiny microscopic worms called nematodes can have a devastating and costly effect on peanut crops. A new nematode resistant peanut variety, bred by Georgia researchers, will ease this problem by stopping the pest from reproducing. If necessary, University of Georgia experts recommend farmers start using this new variety next season.

Nematodes feed on peanut roots, starting when the roots are young, which can stunt the plant’s growth. They also feed on the pegs and pods of the plant, resulting in large galls on the pods, which can be detrimental to the crop’s development.

Nematodes cause the most plant damage in light, sandy soils, like those found in south Georgia. If rotations are shortened in these vulnerable fields, peanuts yields can be drastically reduced.

“The crop may not be completely gone, but your yields can be compromised to the tune of 60 to70 percent losses,” said Tim Brenneman, a plant pathologist on the University of Georgia Tifton campus. “It would certainly make it non-economical to grow crops in some of these fields that are heavily infested.”

Because south Georgia peanuts are susceptible to nematodes, farmers must take preventative action. Farmers that will be planting peanuts next year in fields that may have nematodes can use TifGuard, a relatively new peanut variety developed in Tifton by USDA breeder Corley Holbrook and UGA cooperators. This variety can prevent nematode reproduction, which drastically limits their presence in a field.

According to Brenneman, nematodes can complete multiple life cycles within a growing season. The longer the season and warmer the weather, the more likely nematodes are to reproduce. With TifGuard in place, their populations, and thus potential to damage the crop, can be extremely low by harvest time.

It also helps if farmers have a working understanding of nematodes and the pest’s ability to affect other crops.

“There’s a number of plant pathogenic nematodes that feed on crops like cotton, soybeans or corn. It’s important to know which nematodes you have, and then plan your rotations accordingly,” Brenneman said. “When you’re rotating your crops, you want to make sure you account for that, and plant other crops that are not susceptible.”

The majority of peanut farmers use the Georgia 06 G variety. This particular peanut is a higher-yielding variety than TifGuard, but it is very susceptible to nematodes. If grown in a good, long rotation, often with the addition of an effective nematocide, Georgia 06 G can still be effectively grown in Georgia’s sandy soils, Brenneman said.

Tifguard offers an alternative that is low-cost and highly effective for managing nematodes in problem sites. The good news is that the same gene used for resistance will probably be available in the future in new cultivars with even better yield potential.

Brenneman noted that not all nematodes are bad. There are thousands of species of nematodes in the soil that are harmless to agricultural crops. 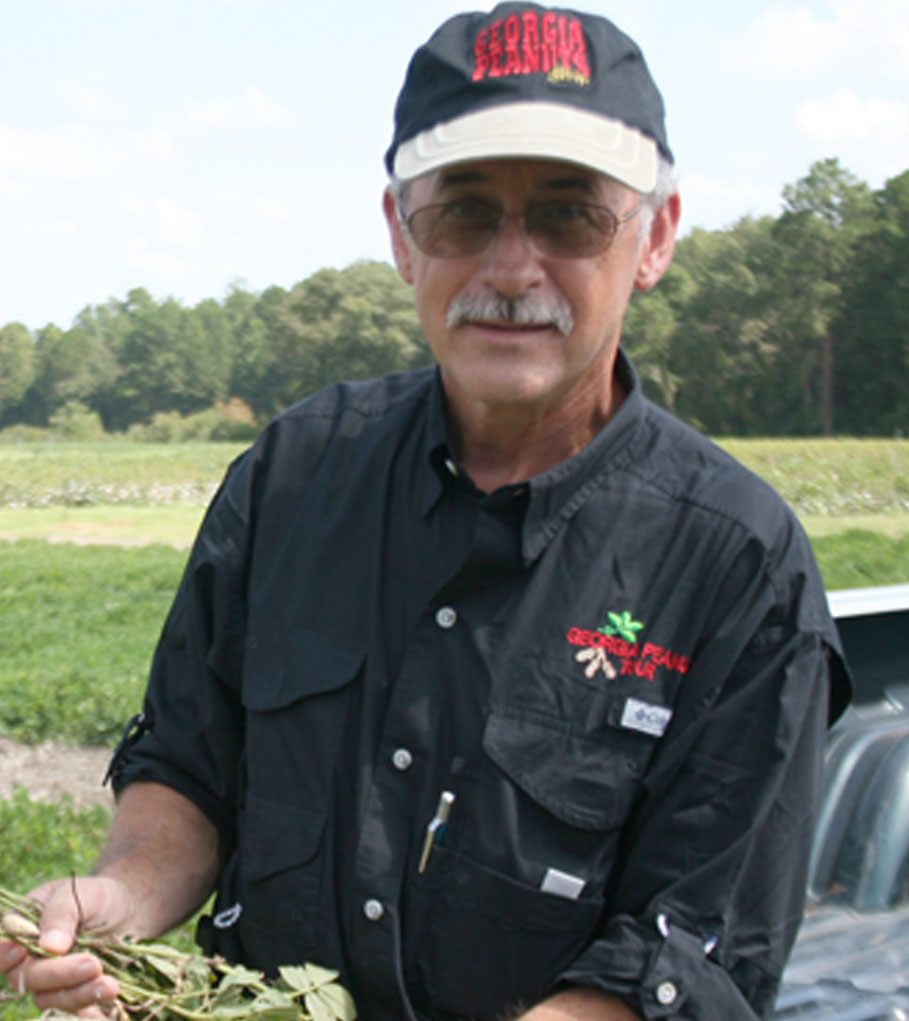 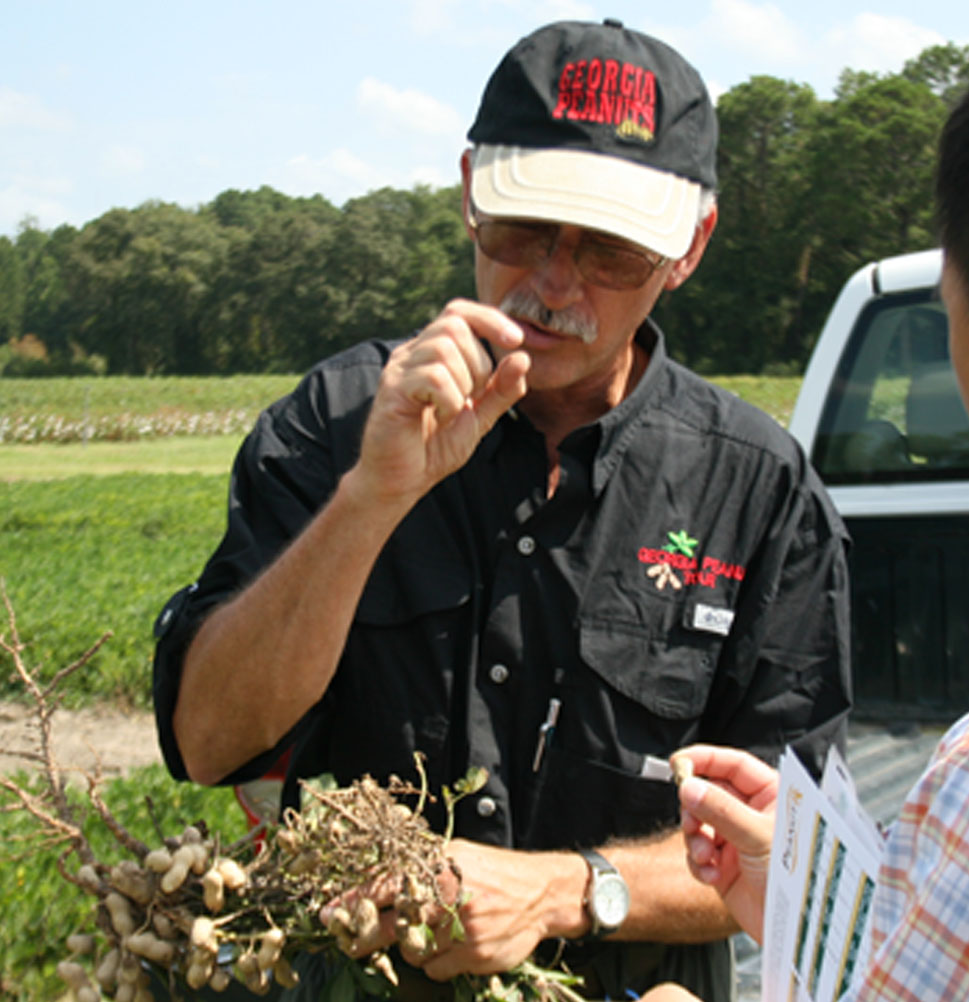