With many areas of the state receiving more than eight inches of rain during the month, July was another abnormally wet and cool month in Georgia.

June was the third wettest on record in Georgia. The statewide combination of June-plus-July rainfall is unlikely to break the record for wet summer months in Georgia — which was set in June and July 1916 with 18.92 inches — but this will most likely be ranked in the top wettest summers in the last 100 years.

The number of July days with measurable rain was up to 50 percent higher than normal across the state. For most stations in Georgia, July ranked within the top 10 years for the number of rainy days.

The persistent rain caused severe saturation of soils, leading to delays in agricultural fieldwork and construction. Almost daily, showers kept farmers from entering the fields to apply fertilizer and pesticides, as well as from harvesting crops. Hay quality was reduced since it had to be harvested so late after maturity and could not dry well.

Application of pesticides by airplane was used in some fields where feasible. Some crop diseases were seen across the state, but less than expected considering the poor field-working conditions and lack of chemical applications.

Wet soil conditions also put stress on soybean and peanut crops due to lack of air in the soil. Drier weather the last week of the month had farmers scrambling to catch up on fieldwork where they could.

Off the farm, the frequent rains and heavy downpours caused flash flooding. High water levels led to development of ponds in many low-lying areas during the month of July.

In late July, more than 5,000 fish were killed in a tributary of the Savannah River. Officials claimed that low oxygen levels in the water were to blame for the fish kill.

A surge in organic material levels washed into the river by heavy rains during the month reduced to the amount of oxygen in the river to the point where fish could not survive.

The rains also filled reservoirs to record levels, forcing the U.S. Army Corps of Engineers to release water from reservoirs on the Savannah River, which reached their highest levels since 1964.

The rainfall experienced in July was second only to September, 2004, when Hurricane Ivan and Tropical Storms Jeanne and Francis inundated the basins. This year, the combination of high reservoir levels and large releases caused temporary closures to many recreational areas, including beaches and boat ramps. Water rose onto River Street in Savannah as a result of the releases combined with higher than usual tides.

Columbus had its eighth wettest July in 66 years. Athens and Savannah had their ninth wettest Julys in 157 and 143 years, respectively.

Savannah set a daily maximum precipitation record of 2.55 inches on July 13, surpassing the old record of 2.36 inches set in 1895.

The highest single-day rainfall from Community Collaborative Rain Hail and Snow Network stations was 5.71 inches near LaGrange in Troup County on July 4. An observer on Tybee Island in Chatham County reported 5.38 inches on July 13.

The highest monthly total rainfall was 24.66 inches, observed near Dillard in Rabun County, followed by 20.35 inches measured north of Cochran in Bleckley County.

The frequent rain and cloudy conditions led to an average temperature more than two degrees below normal for July. 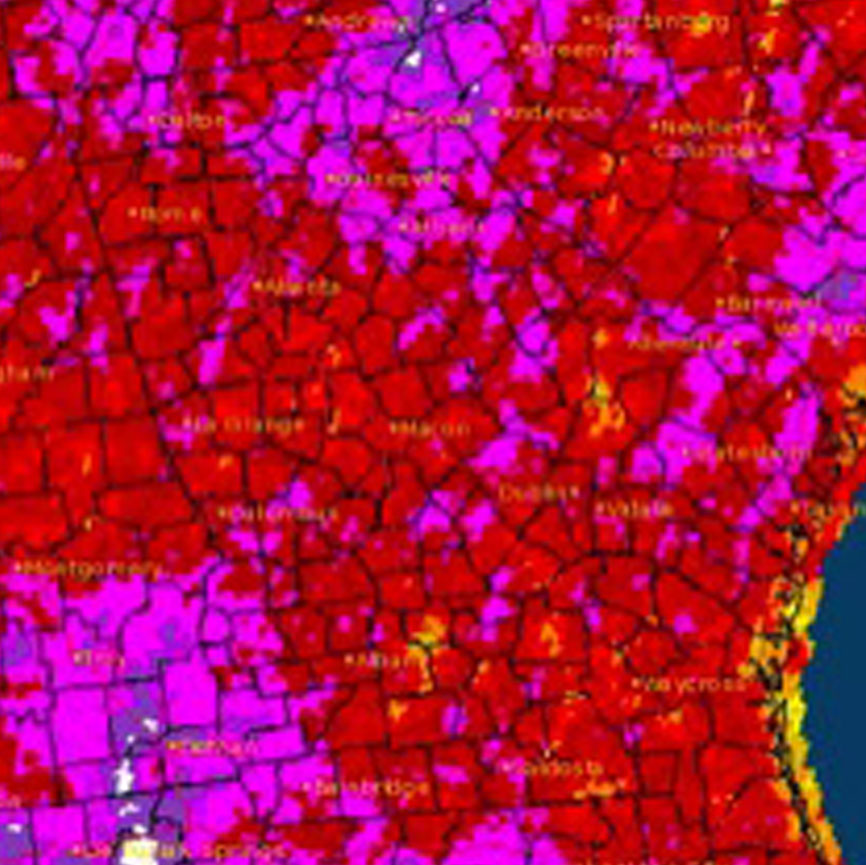 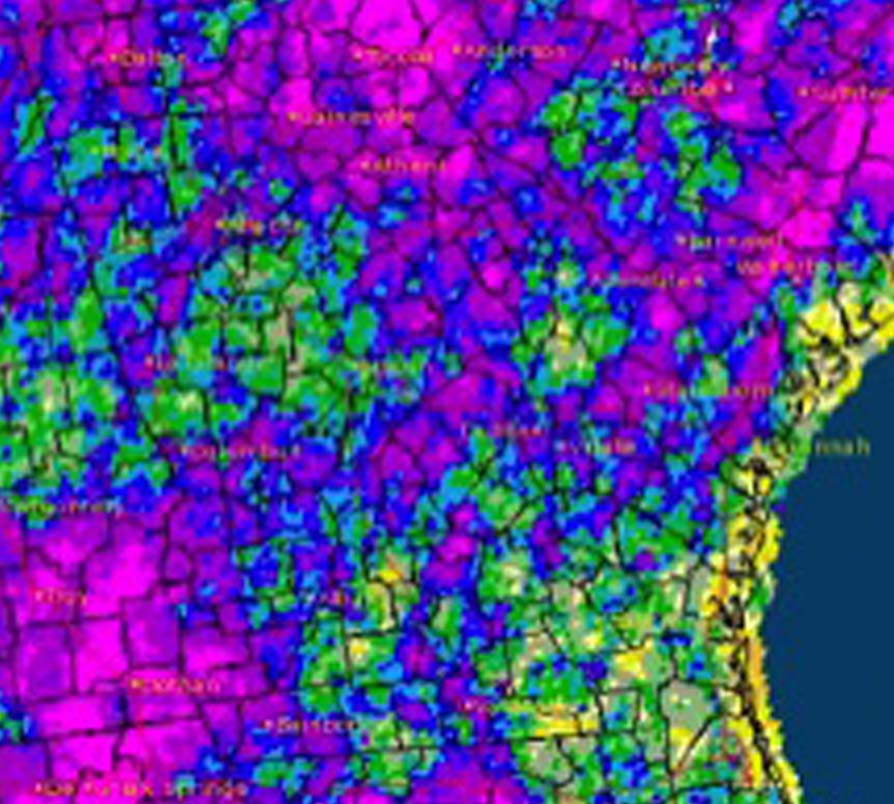