Is there an unwanted insect or plant on your farm or in your garden that you don’t recognize? The University of Georgia College of Agricultural and Environmental Sciences has an app for that.

Invasive species trackers at the UGA Center for Invasive Species and Ecosystem Health have developed a suite of apps to help farmers, forestry personnel and home gardeners identify strange unwanted pests. They can now identify their problem pests in the field, rather breaking away to sit down at a computer and look it up.

Apps developed by the center’s technology director Chuck Bargeron and his co-workers provide direct links to different databases specializing in informing and educating the public about invasive species, those not native to an area that has been introduced and causing damage to agriculture and forestry. Such species include the kudzu bug that munches on soybeans and the spotted wing drosophila which affects blueberry crops.

“For the IOS platform, we’ve had more than 25,000 downloads of apps. The most successful one was the first one we did which was for Florida, which was focused primarily on pythons in south Florida. It’s probably been the most successful because it had the most press coverage when it first came out,” Bargeron said. The University of Florida partnered in this app becoming available.

The app is one of 17 the center has developed. It provides different apps for different parts of the country because, for example, farmers in the Western United States aren’t concerned with the same species that growers in the Southeast are concerned with. Working a regional perspective allows users to focus on species in their geographic area.

The latest app developed was a collaborative project between Bargeron and Michael Toews, a UGA College of Agricultural and Environmental Sciences entomologist on the Tifton campus. It’s an app that Toews’ research technicians use in the field as they study stinkbugs. The technicians can count the number of stinkbugs they see, record it in the app, save it and then export the information as an Excel spreadsheet. According to Bargeron, the days of Toews transcribing all handwritten sheets are a thing of the past.

Bargeron and members of the Center for Invasive Species and Ecosystem Health have had great success with database web-based resources of information, especially after the pictures image archive were added to the website in 2001. When Keith Douce and David Moorhead, — co-directors of the center formally known as Bugwood Network, — launched the website in 2001 they added pictures from 35mm slides. Approximately 3,500 pictures were available. As more and more people began using the website and recognizing its value, they started sharing their own pictures. The database of pictures increased greatly in the 12 years since the website was started. Now, more than 200,000 pictures from more than 2,000 photographers are in the systems database.

These resources have also changed the way forestry and agriculture classes are taught. An entomology professor at Texas A&M told Douce the resources caused him to completely restructure how he teaches his classes. 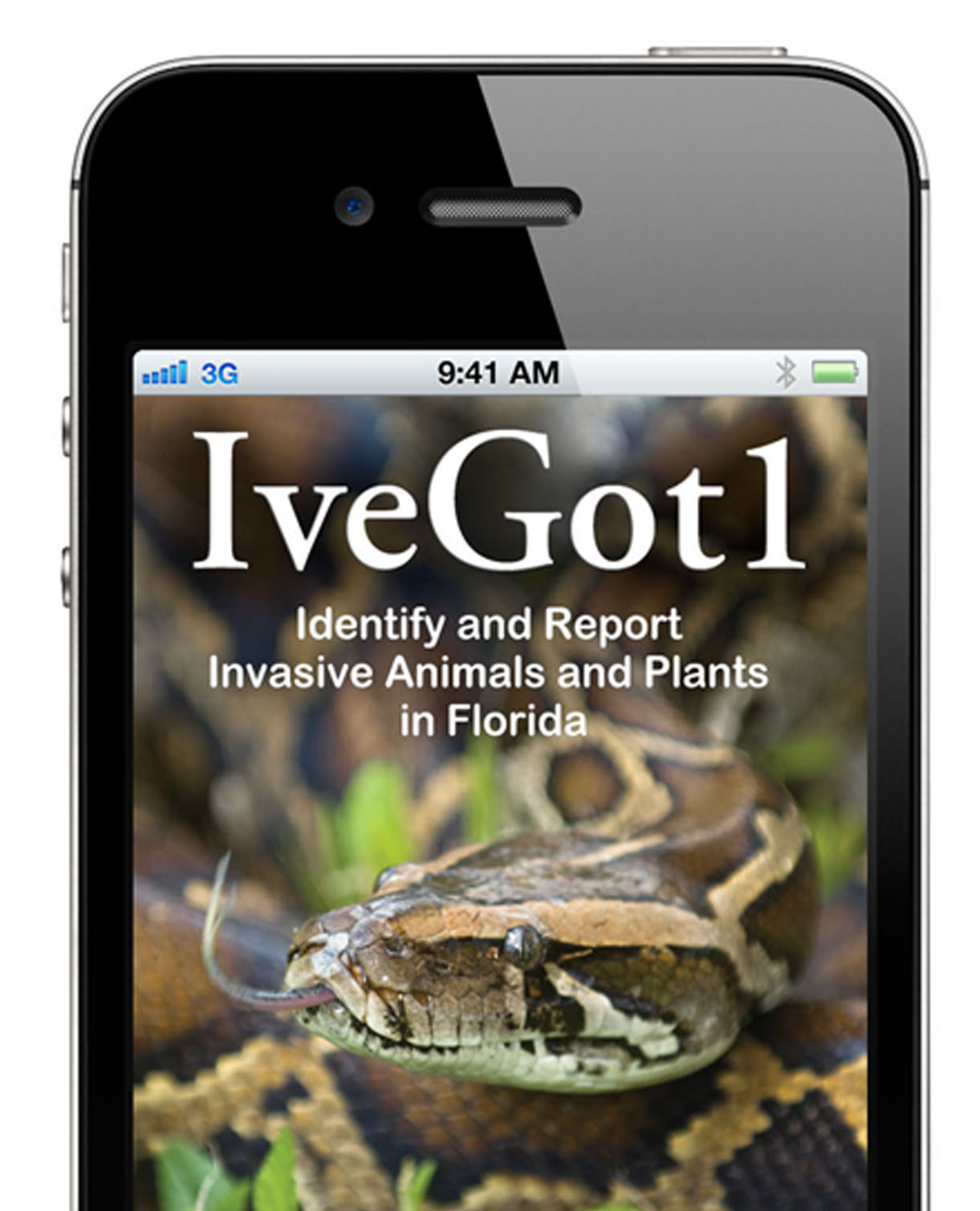