A new invasive pest is having a major impact on bermudagrass hay production in south Georgia.

The bermudagrass stem maggot, native to Southeast Asia, has only been spotted in the U.S. for a couple of years, according to University of Georgia Forage Extension Specialist Dennis Hancock. In that short span, however, the pest has left an indelible mark on forage production.

The forage pest can be found in south Georgia, north Florida and parts of Central Florida, Hancock said.

“We don’t know yet if that’s the limit to where it’s going to go or if the population hasn’t built up to that level yet. I think it’s the latter rather than the former,” he said. “I think we’re going to see the populations built up. I think we will increasingly see damage above the fall line.”

The strategy Hancock refers to involves applying an insecticide about a week after harvest. This kills the existing flies that repopulate to that area after it’s been cut. This is followed by another insecticide application two weeks later. What is important to remember, according to Hancock, is this treatment is only suppressing the problem, not eliminating the pest.

Hanock says the real solution would be a systemic pesticide that would kill the maggot when it’s inside the stem of the grass.

A UGA College of Agricultural and Environmental Sciences graduate student who’s been studying the pest estimates in access of 400,000 flies per acre, he said.

Hancock’s research shows the damage starts when an adult fly lays its eggs on a bermudagrass pseudostem, a false stem composed of rolled or folded leaf blades. After hatching, the larvae move toward a node, where a leaf blade emerges. Upon development, the larvae feed on the node, which causes death and chlorosis of the leaf blade.

One positive for producers is the low cost of the insecticides needed. Hancock said both applications costs less than $12 per acre, in most cases.

Another option producers have in fighting the bermudagrass stem maggot problem is finding a resistant cultivar. Hancock added that some of the better hybrids are “less susceptible” to the maggot problem.

For updates on bermudagrass and insect management in forage crops, see the UGA website www.georgiaforages.com. 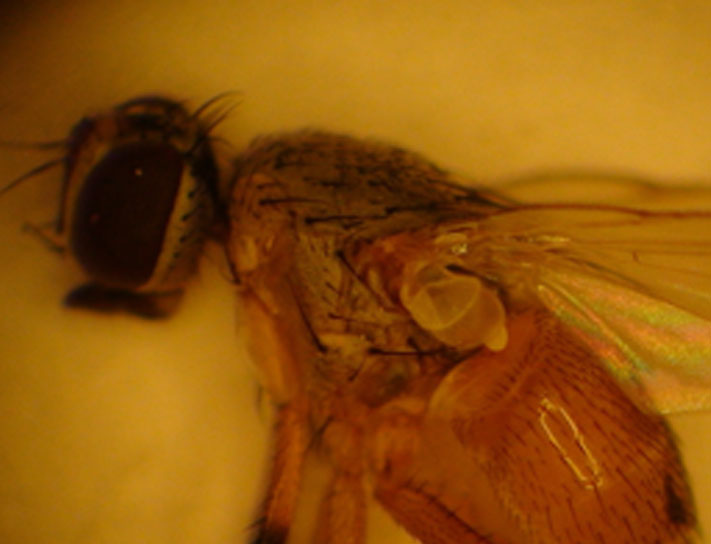 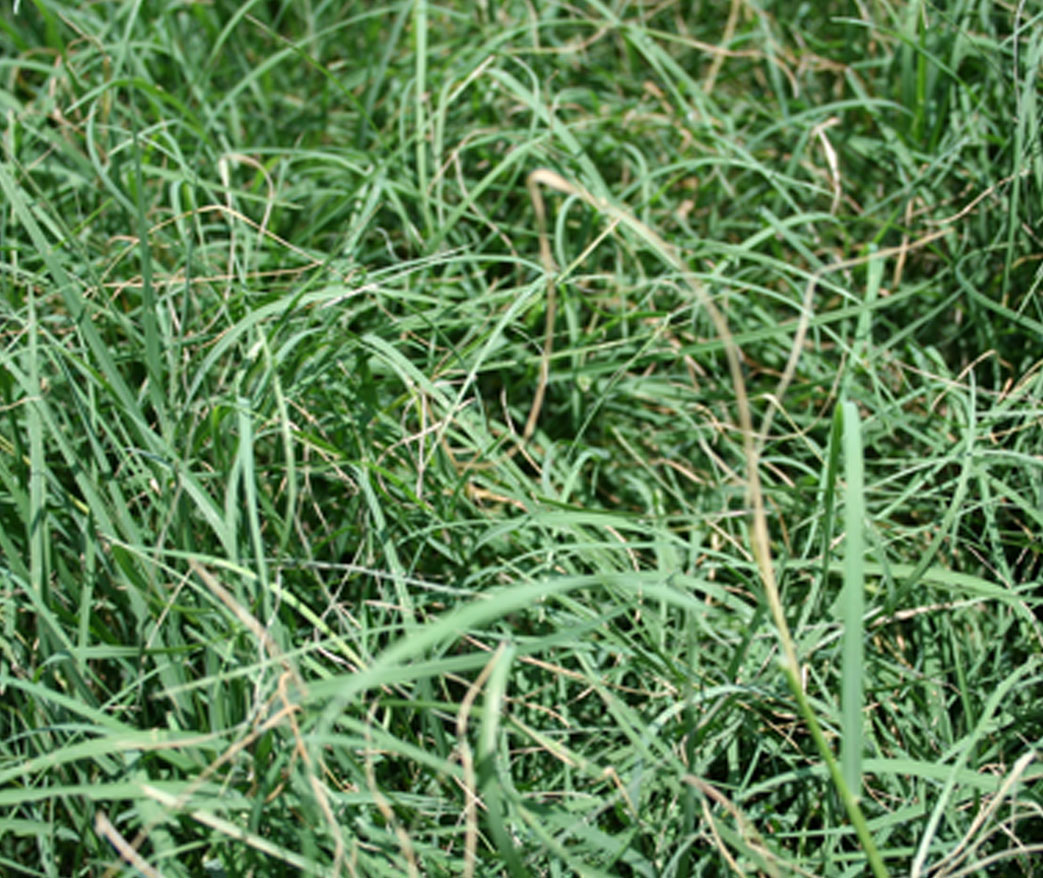